See What HealthDay Can Do For You
Contact Us
September 29, 2017 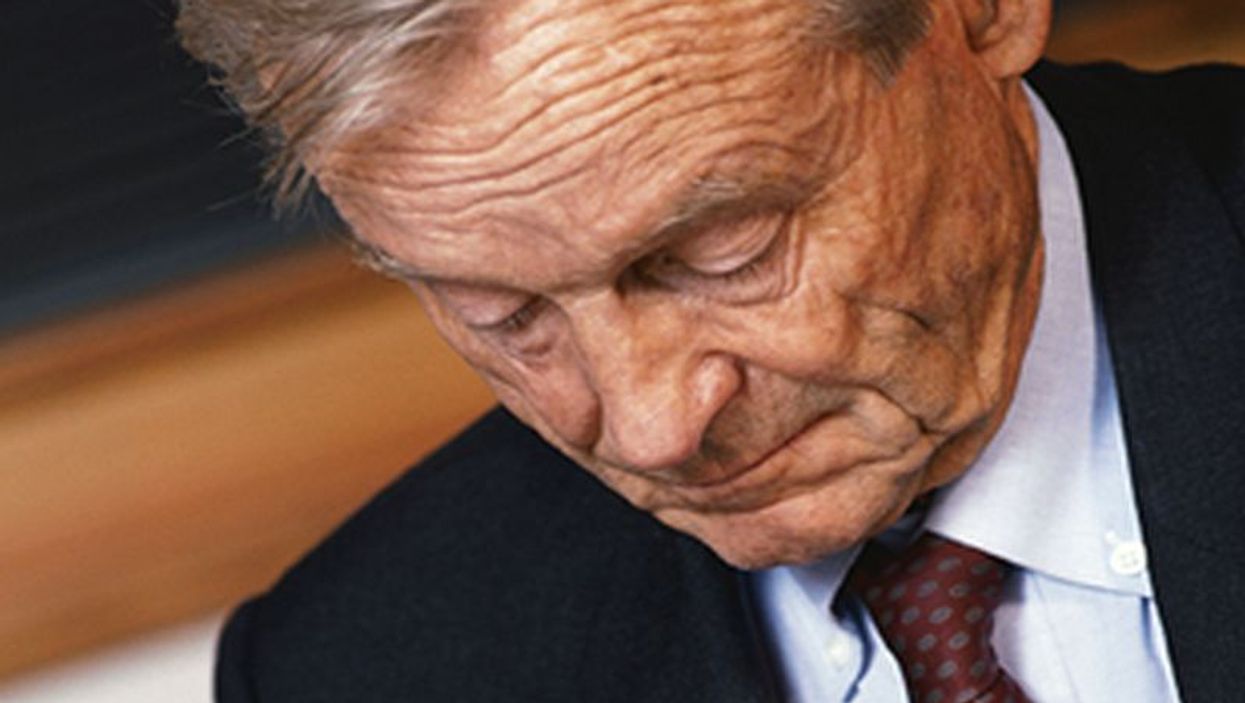 The long-term study included nearly 3,000 participants, aged 57 to 85, who were tested on their ability to identify five common odors.

Five years after the test, the participants who weren't able to identify at least four of the five odors were more than twice as likely to have dementia, compared to those with a normal sense of smell, the researchers said.

Nearly all of the participants who couldn't identify a single odor had been diagnosed with dementia, along with 80 percent of those who identified only one or two of the five odors, according to the report.

"These results show that the sense of smell is closely connected with brain function and health," study lead author Dr. Jayant Pinto, an ENT (ear, nose and throat) specialist at the University of Chicago, said in a university news release.

"We think a decline in the ability to smell, specifically, but also sensory function more broadly, may be an important early sign, marking people at greater risk for dementia," Pinto explained.

"We need to understand the underlying mechanisms, so we can understand neurodegenerative disease and, hopefully, develop new treatments and preventative interventions," Pinto said.

The study's co-author, Martha McClintock, an expert in olfactory (sense of smell) and pheromonal (chemical secretion) communication, noted that the olfactory system also has stem cells that self-regenerate.

Although the researchers found an association between an inability to identify odors and development of dementia, they couldn't prove a cause-and-effect relationship.

The study was published Sept. 29 in the Journal of the American Geriatrics Society.

Loss of the sense of smell may be easier to measure over time than loss of mental function, which could allow for earlier assessment of brain changes, he said. "But none of this supports that smell testing would be a useful tool for predicting the onset of dementia," Thielke said in the news release.

The AGS Foundation for Health in Aging has more on dementia.