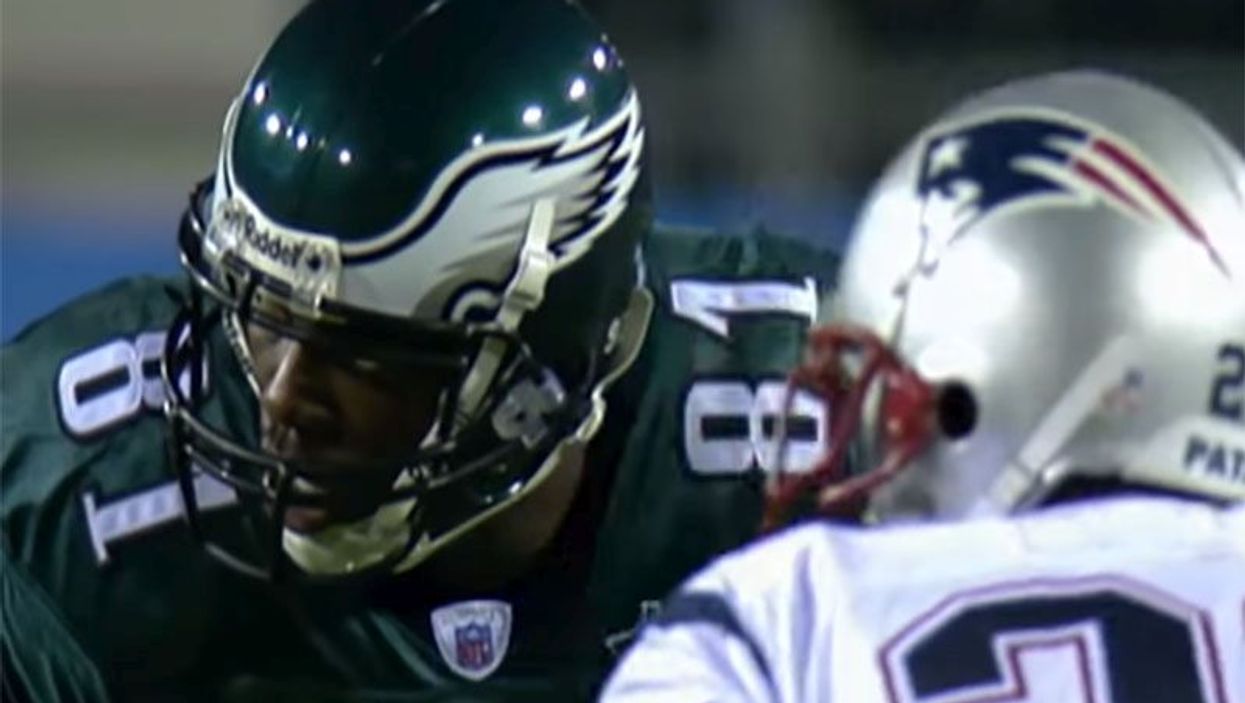 Repeated exposure to head trauma during play often causes significant brain damage, researchers report. That damage then gives rise to neurological disease, which then boosts the risk for dementia by the time players reach middle-age and beyond.

The conclusion follows autopsies performed on 180 brains donated by former professional football players. Prior to their death, all of the players had been diagnosed with a debilitating neurodegenerative disease called CTE, or "chronic traumatic encephalopathy." About two-thirds suffered from dementia.

The findings, said study author Michael Alosco, can be seen as part of a slew of mounting evidence that "continues to accumulate, [indicating] that exposure to repetitive head impacts from American football may be associated with long-term neurological consequences and disorders."

Alosco is co-director of Boston University Alzheimer's Disease Center. He and his team performed the autopsies as part of the UNITE study, which gave investigators access to brains that had been donated to the Veterans Affairs-Boston University-Concussion Legacy Foundation brain bank at some point between 2008 and 2017.

All of the players had passed away at some point over the age of 40, though the average age of death was pegged at about 68.

In the end, nearly half of the players (about 47%) were found to have suffered moderate-to-severe damage to the white matter region of their brains, as a result of repeated blows to the head.

About the same number also suffered from narrowing of the arteries. Many also had a high accumulation of a particular protein called phosphorylated tau (ptau). That protein, explained Alosco, "becomes abnormal in those suffering from CTE."

The upshot? Dementia risk among football players with CTE was linked to specific "neuropathologic changes associated with exposure to repetitive head impacts," he said. Those changes included more severe damage to the brain's white matter, more ptau found in the frontal lobe region of the brain, and, ultimately, a greater risk for dementia.

And the findings indicated that more is worse: the more years a player experienced football-related head trauma, the worse the brain damage and the higher the risk for dementia.

So, what does that say about the overall safety of football?

Alosco argued that it's important not to draw too broad a conclusion, given the study's narrow focus.

For one thing, the men in the study were all middle-aged and older. And Alosco noted that they were also "more likely to be symptomatic [of CTE] and have had dementia," which means their dementia status did not necessarily represent the risk faced by all football players.

His take? The findings "do not mean that everyone who plays tackle football will develop CTE or other pathologies, or dementia. There are millions of individuals who have played American football and do not develop later-life problems."

A similar view was offered by Dr. Julie Schneider, author of an accompanying editorial, and associate director of the Rush Alzheimer's Disease Center at Rush University Medical Center in Chicago.

Underscoring that the study focused solely on deceased players with a confirmed CTE diagnosis, Schneider insisted that she could "not generalize these findings to living football players."

And Schneider took an equally cautious stance concerning the safety of amateur players, saying she "would not give advice to parents based on this study" given that the investigation "is not about high school football and risk."

But on that question, Alosco did venture a few thoughts.

"Regarding advice to parents," he said, "it is important to note that participation in sports can have so many important benefits, including the development of leadership skills, social skills and work ethic, not to mention the health benefits. However, it is important to weigh these benefits in the context of the growing research that suggests repeated head impacts can lead to long-term consequences," he explained.

"The goal needs to be to minimize these repetitive head impacts while still maintaining the important health and social benefits associated with contact and collision sports like American football," Alosco said.

One possibility could be substituting flag football for tackle football among younger players, as "an alternative approach by which the health and social benefits of the sport are maintained and exposure to repetitive head impacts are minimized," he suggested.

The report was published online Aug. 5 in JAMA Neurology.

For more on sports-related head injuries, visit the American Association of Neurological Surgeons.