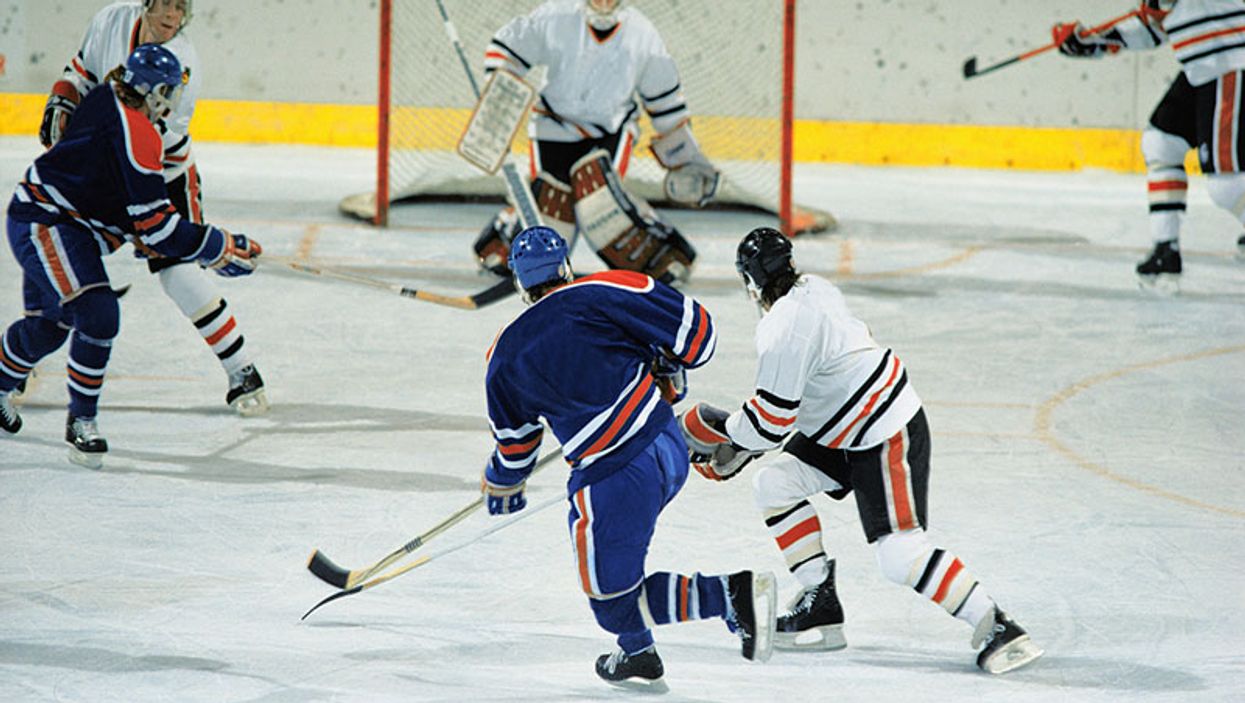 FRIDAY, Aug. 3, 2018 (HealthDay News) -- Links between brain damage and contact sports continue to emerge, with scientists now tying repetitive head impacts to a condition that can lead to Parkinson's disease.

Lewy body disease may be behind the motor problems that have been attributed to CTE, said the researchers from Boston University School of Medicine and the VA Boston Healthcare System.

Lewy body disease is associated with thinking, movement and sleep problems, depression and visual hallucinations. It can progress to Parkinson's disease -- a brain disease that affects movement and thinking -- and Lewy body dementia, the study authors explained.

The degree of risk was related to "the number of years an individual was exposed to contact sports, including football, ice hockey and boxing," corresponding author Dr. Thor Stein said in a Boston University news release. He's an assistant professor of pathology and laboratory medicine.

The researchers said the link between contact sports and Lewy body disease is independent of CTE.

But the study did find that people with both Lewy body disease and CTE were much more likely to have dementia and symptoms of Parkinson's disease than those with CTE alone.

The findings were published July 25 in the Journal of Neuropathology and Experimental Neurology.

More research is needed to better identify the risks associated with repeated blows to the head and degenerative brain disease, the authors said.

The U.S. National Institute on Aging has more about Lewy body dementia.