When Does Your Child's Headache Call for a Doctor Visit? 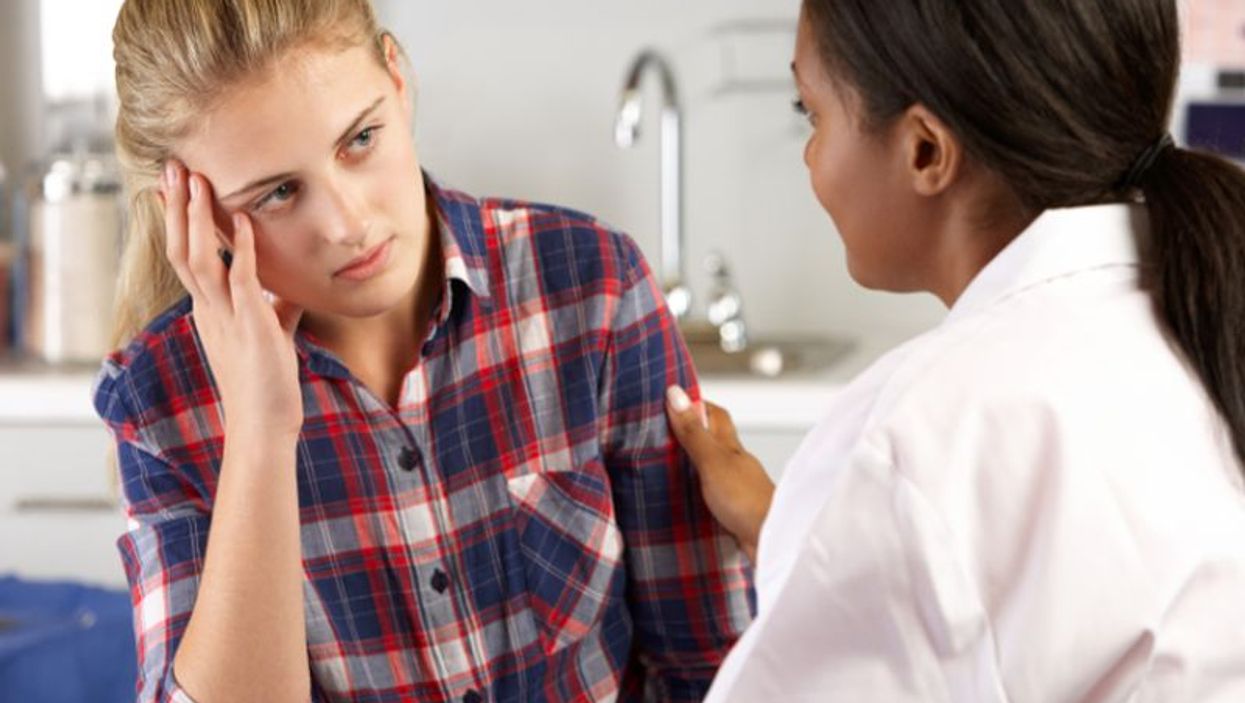 MONDAY, July 16, 2018 (HealthDay News) -- Headaches are common in children and teens, but many parents aren't sure when to seek professional help for their child, a new survey finds.

The survey of parents with children aged 6 to 18 found that two-thirds said their child has had a headache not caused by a fall or head injury.

"Headaches are very common in children and usually not dangerous or disruptive," said Sarah Clark, co-director of the C.S. Mott Children's Hospital National Poll on Children's Health at the University of Michigan.

"But in rare occasions, they can also be a symptom of a more serious health issue. Parents should be able to recognize signs that indicate a potentially more urgent situation," such as meningitis, she added.

"Although very rare, meningitis strikes quickly," Clark said in a university news release. "If a child has a severe headache along with neck stiffness, persistent vomiting and fever, parents should get prompt medical advice -- at the ER or from their child's regular doctor."

Some parents may delay seeking care because they believe their child has been vaccinated against bacteria that cause meningitis, even though the child may not have received all the recommended vaccine doses, according to Clark.

Meningitis causes inflammation of the protective membranes that surround the brain and spinal cord. Some cases of bacterial meningitis can be deadly.

Clark said parents who notice possible signs and symptoms of meningitis should seek medical advice immediately, regardless of their child's vaccination history.

The poll, published July 16, also revealed that only half of parents would seek medical care for a child with a headache so painful that the child had to leave school, while one-third of parents were unlikely to call a doctor in such cases.

"Children describe and experience headaches differently from adults, which can make it challenging for parents to determine whether or not to take the extra step of calling a doctor," Clark said.

While most parents said they gave their child an over-the-counter pain reliever for a headache, one in six parents said they would not give a child pain medicine until a health care provider could determine the severity of the headache.

"Withholding pain relief medication is unnecessary, and just prolongs the child's suffering," Clark said. "Documenting key information -- such as how the child responded to medicine, what seemed to make the child feel better or worse, and if the child has a history of headaches -- is much more helpful to providers."

The National Headache Foundation has more on children and headaches.