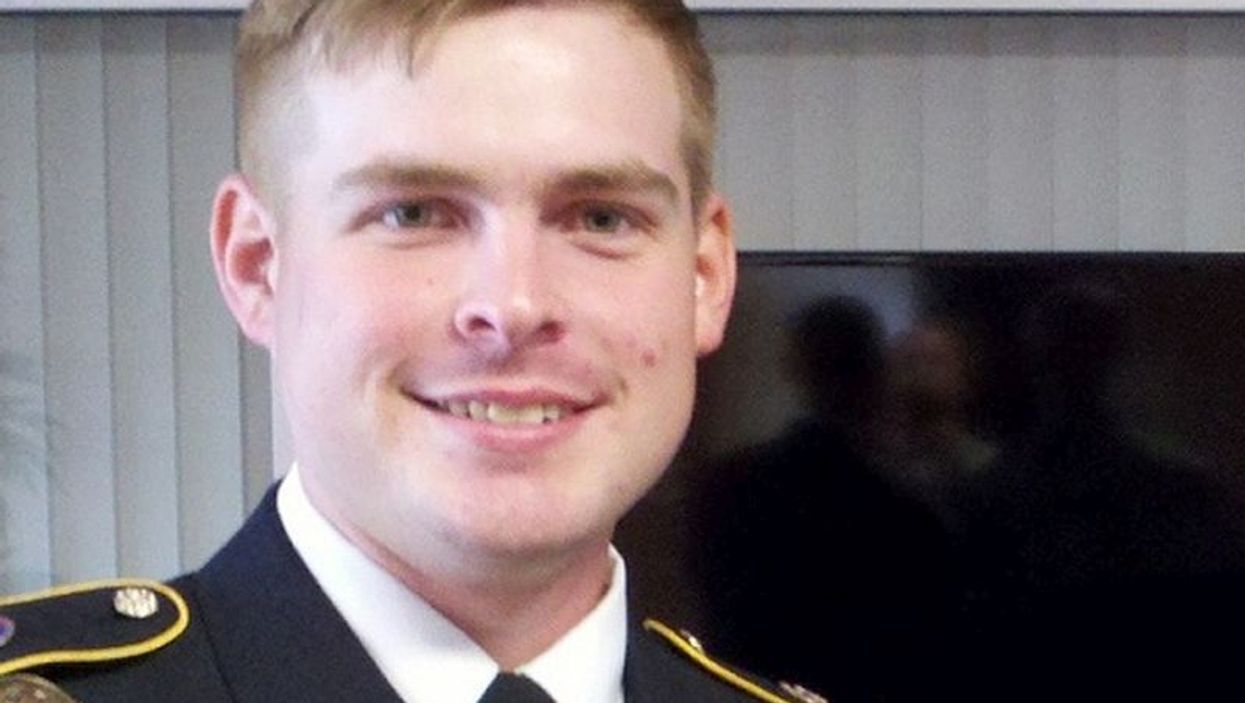 WEDNESDAY, Oct. 2, 2019 (HealthDay News) -- Chronic migraine headaches plagued Adam Pressley from childhood, and by his 30s they had become a near-daily occurrence.

Pressley, 31, had tried everything to stop them: blood pressure drugs, antidepressants, seizure medications, and even quarterly injections of Botox.

Then his doctor suggested something surprising, saying plastic surgery could potentially relieve nerve pressure that was contributing to the headaches.

"I kind of thought it was crazy, a plastic surgery procedure that could help people with their migraines," said Pressley, who lives in Clarksville, Tenn. "I was both skeptical and happy at the same time."

The use of nerve-releasing plastic surgery to treat migraine has been around for a couple of decades, and the procedure is becoming more common and more effective, said Dr. Salam Kassis, a plastic surgeon at Vanderbilt University Medical Center in Nashville, Tenn.

Clinical research now indicates that about half of the people who undergo surgery to release entrapped nerves will experience complete relief from migraines, and another 40% will have fewer and less severe headaches, he said.

"Over the last 20 years, our percentages have improved dramatically. The success rate is even better than it was a decade ago," Kassis said.

Not all headache experts are sold on the procedure, however.

"Certainly, there are some cases where this might be helpful, but it's not something I generally recommend in my practice," said Dr. Rachel Colman, an assistant professor of neurology at the Icahn School of Medicine at Mount Sinai, in New York City.

Pressley started having migraines at age 9, and their frequency increased from about once a month in childhood to nearly every day.

"They can darn near incapacitate me," he said. Noise and light become unbearable, his vision gets blurry, and the pain makes him nauseated.

Pressley, a computer science student, recently finished a six-year stint with the U.S. Army, where he warned new commanding officers that he suffered severe migraines five to seven days a week.

He learned about the plastic surgery procedure from Kassis, who spoke to him during one of his regular Botox treatments, and decided it was worth a try.

Migraines generally are thought of as originating in the brain, but research has shown that some people might suffer the headaches due to compression of nerves running through the head and neck, Kassis said.

The connection was discovered by chance, he said.

"Plastic surgeons perform cosmetic procedures like brow lifts and resection of the frown muscles, and patients who had these types of surgeries had been coming in for follow-up appointments saying, 'I feel so great, even my migraines went away,'" Kassis said.

It's the same concept as carpal tunnel surgery to release nerves trapped in the wrist, he explained.

"The way Botox works is it causes the muscles to stop working and shrink, so the nerve will have more space and decompress," he said.

Pressley had the nerve-releasing surgery last November. It's a one- to two-hour outpatient procedure.

Three days later, he was back at work and school, albeit with a face so swollen that, he said, it "looked like I just lost a fight to a bear."

The migraine relief was both immediate and substantial.

"After I had the surgery, I didn't have a migraine for almost a month and a half. I still do have migraines but they're substantially decreased," Pressley said.

He averages one migraine every three to four weeks these days.

"The day-to-day migraines I was getting -- the ones that kept me from enjoying life -- are out of my life," Pressley said.

Nerve-releasing surgery is mainly practiced at a handful of medical centers across the country, but use of the procedure is becoming more widespread, Kassis said.

"There are so many more people learning it now, and it is becoming more and more common," he said.

The average cost of migraine surgery is $5,000 to $15,000, according to the American Society of Plastic Surgeons.

Ideal candidates for the procedure can identify one or more trigger points on the face or neck where their migraine pain begins, Kassis said. They also suffer from migraines that are poorly controlled by medications.

Colman said research supporting the procedure has generally been conducted by plastic surgeons and other types of specialists, rather than neurologists.

"I'm not as convinced by the current data we have that this is generalizable or very efficacious for most patients," she said.

She added that Botox shouldn't be used to explain why the surgery should work. That's because while Botox does cause muscles to relax, it also works directly on pain receptors in the brain to relieve migraines.

"Botox works for chronic migraine above and beyond the muscle," Colman said. "My preference would be that if Botox helps in these patients, use Botox rather than going to a surgical procedure."

The American Society of Plastic Surgeons has more about nerve-releasing surgery for migraines.