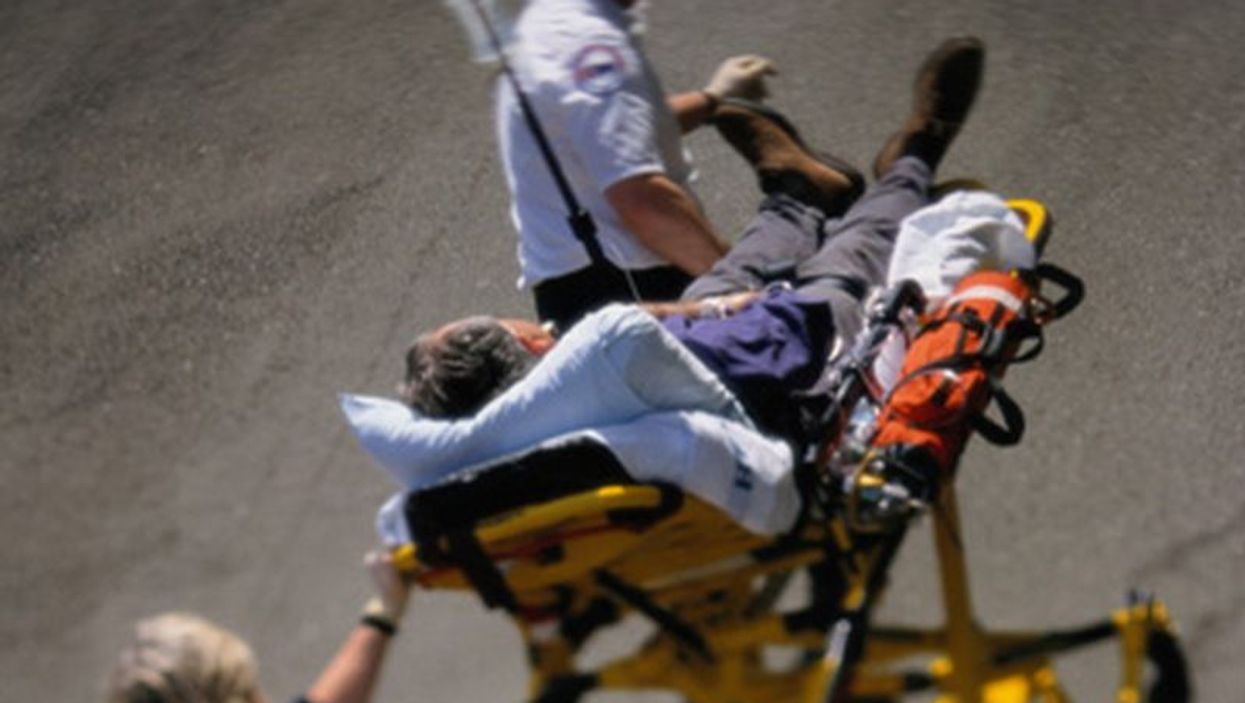 FRIDAY, April 8, 2016 (HealthDay News) -- Sinus surgery is more common among firefighters who responded during the first two days of the World Trade Center disaster than those who had less intense or shorter exposures, a new study shows.

The same is true for those firefighters who were at the site for six months or more, the investigators added.

Researchers analyzed the medical records of more than 8,000 firefighters who worked at the Trade Center site and found that over 13.5 years, roughly 1,900 developed chronic rhinosinusitis (CRS) and 479 had surgery for the condition.

CRS causes nasal blockage and drip, facial pain and affects the ability to smell. Most patients can be treated with drugs and don't require surgery.

Firefighters who responded during the first two days of the 9/11 disaster were 45 percent more likely to need surgery for CRS than those who responded on the third day, when rain reduced air pollution levels, the study found.

The researchers also found that firefighters who needed surgery for CRS had higher levels of immune system white blood cells called eosinophils even before they worked at the Trade Center site. Eosinophil levels are usually checked during routine blood tests.

"Approximately five years after the towers collapsed, we began seeing more and more sinusitis and that has continued unabated to this day," study senior author Dr. Michael Weiden said in a journal news release. Weiden is an associate professor of medicine and environmental medicine at New York University and a New York City Fire Department medical officer.

"Something that happened 14 years ago still has direct medical consequences in firefighters whose immune system was turned on in a way that prevents it from being shut off," he added.

Weiden said the startling finding is that those who did not respond well to medication were "different immunologically before 9/11 than those who did." He said treating those with high eosinophil levels earlier, more intensively or with different medicines might help them avoid surgery.

The American Academy of Family Physicians has more on sinusitis.