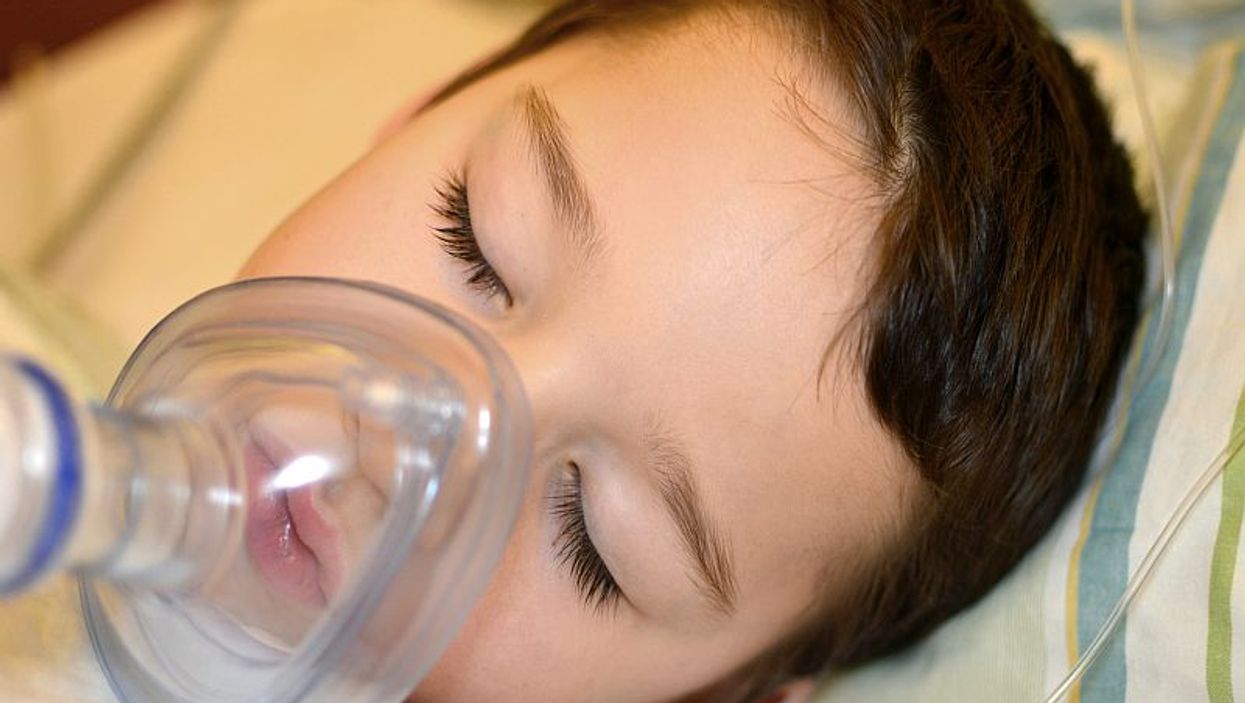 "A number of animal studies have suggested that exposure to commonly used anesthetic agents in early development could lead to deficits in learning, memory, attention and other cognitive functions," said study author Dr. Lena Sun. She is a professor of pediatric anesthesiology and pediatrics at Columbia University Medical Center in New York City.

"However, few clinical studies have adequately addressed whether this is also true in humans," Sun said in a Columbia news release.

The new study findings are "good news for parents whose children need anesthesia for elective surgery or a diagnostic procedure," she added.

Still, the study leaves some important questions unanswered, Sun said. "We need to take a closer look at the effect of anesthesia on cognitive function in girls, since most of the subjects in the group exposed to anesthesia were boys," she said.

Also, the effects of repeated and prolonged exposure to anesthesia should be studied further, especially in kids with serious medical conditions, she added.

The researchers looked at 105 healthy children younger than 3 who had surgery to repair an inguinal hernia, a common operation of early childhood.

Between the ages of 8 and 15, researchers assessed the children's IQ, language, behavior and mental functions, including memory, learning, attention and thinking speed.

The children were no different than siblings who were not exposed to general anesthesia at a young age, the study found.

Each year, about 2 million children in the United States undergo anesthesia, according to background notes with the study.

The study results were published June 7 in the Journal of the American Medical Association.

The American Academy of Pediatrics has more about anesthesia.