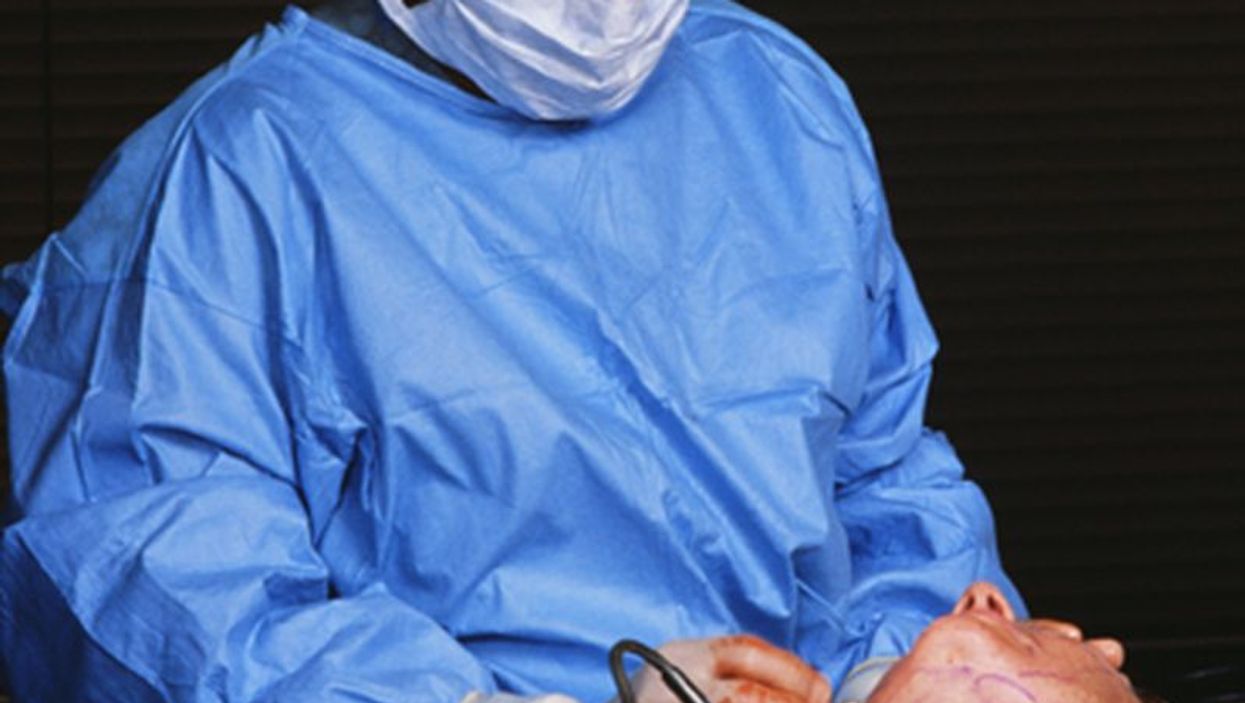 Of 260 patients examined on the operating table, less than 5 percent showed consciousness in response to stimuli, an international team of researchers found. The patients were tested before the start of surgery. None of them remembered being awake afterward.

That rate is much lower than the 37 percent found in earlier studies, the researchers said.

"Although we view such consciousness during surgery as an important issue, we urge caution in the interpretation of these results," said study leader Dr. Robert Sanders, from the University of Wisconsin School of Medicine and Public Health.

"We looked at a very brief 'snapshot' of the time patients spend under anesthesia. In addition, these patients likely had very different experiences from those who report being awake but unable to move or speak during surgery," Sanders said in a university news release.

In general, patients who showed signs of consciousness were younger and more lightly anesthetized. All patients in the new study came from two U.S. hospitals and sites from four other countries. The age range for the entire group was 18 to 88.

The study results were published online Dec. 15 in the journal Anesthesiology.

"Patients expect to be unaware of surgery or any external stimuli during general anesthesia, and we're keen to establish anesthetic techniques that ensure we meet that expectation," said Sanders, an assistant professor of anesthesiology.

He and his colleagues said there are no known long-term problems associated with a brief period of awareness while under general anesthesia. They stressed that this slim possibility should not dissuade patients from having necessary surgery.

The American Society of Anesthesiologists has more on anesthesia awareness.