However, risk of side effects might not rise, expert says 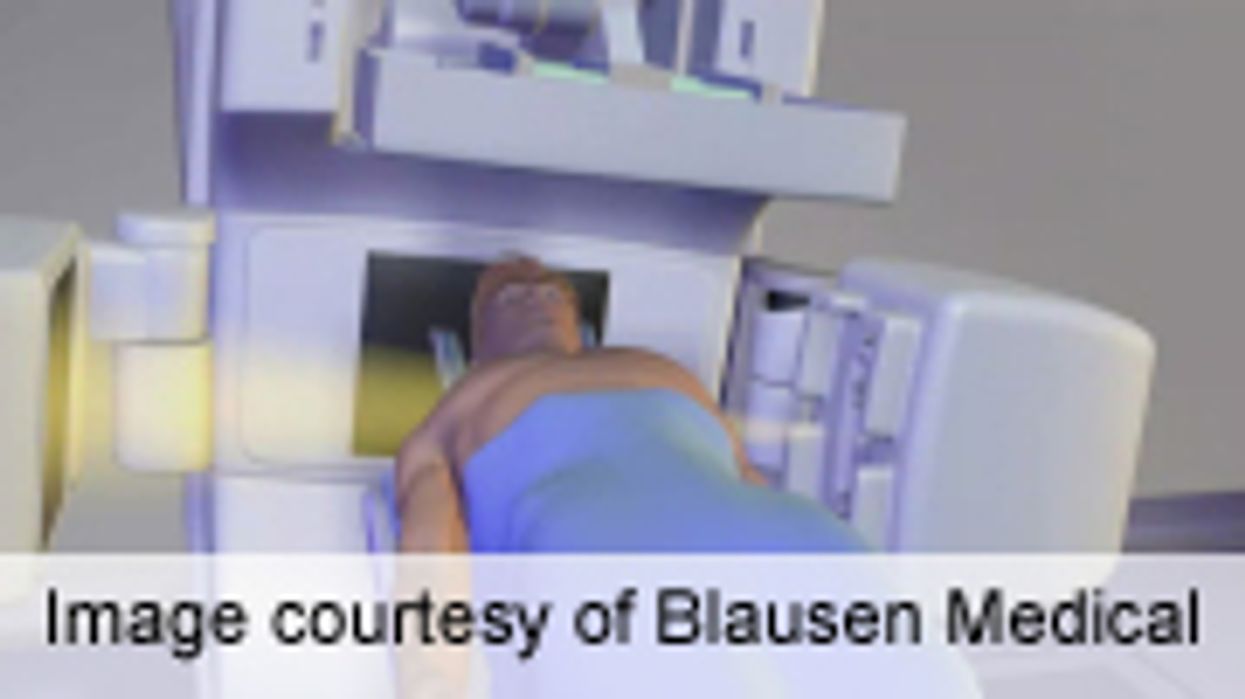 The challenge for heavier people is that more radiation is needed to scan their bodies, a radiation specialist said.

"One has to customize the dose based on patient size, increase the power of the X-rays and the quantity that are going inside," said Dr. Dushyant Sahani, director of CT imaging services at Massachusetts General Hospital and an associate professor of radiology at Harvard Medical School.

Nearly 60 percent of U.S. adults are overweight or obese, according to the study. As obesity-related health challenges surface, so do orders for medical scans, the authors said. Because radiation can cause cancer and other ill effects, researchers have been concerned about the risks of exposure derived from medical imaging.

However, Sahani, who was not involved in the study, said the excess body fat of extra-large patients absorbs much of the radiation, meaning that they may face no extra danger.

"Fat is not as sensitive to undergoing any bad changes as the other tissues," said Sahani.

The study authors, all from the Rensselaer Polytechnic Institute in Troy, N.Y., launched their research to better understand how radiation in CT scans affect the bodies of heavier people. Statistics about their radiation haven't been previously available, the study authors said. "We want to fill this gap," said study lead author Aiping Ding, a research associate at the institute.

CT scans are used to create images that divide the body's organs into sections, or slices. Sahani said, "They produce a detailed anatomic picture, as if someone's body has been actually sliced."

The researchers then calculated how much radiation would enter the bodies during CT scans. In some cases, the dose that reached organs was as much as 57 percent higher in the obese patients.

"We want to tell people that obese patients receive high doses and that we can use our phantom to quantify the specific dose for the patient," Ding said. "Our study can be a good reference for radiologists."

What should patients do with this information? Ding suggests that they ask their radiologist about the risk they face when they undergo a CT scan. Patients are at especially high risk at hospitals that take multiple CT scans of individual patients in a day, Ding said.

The study appeared recently in the journal Physics in Medicine & Biology.

For more about obesity, visit the U.S. National Library of Medicine.