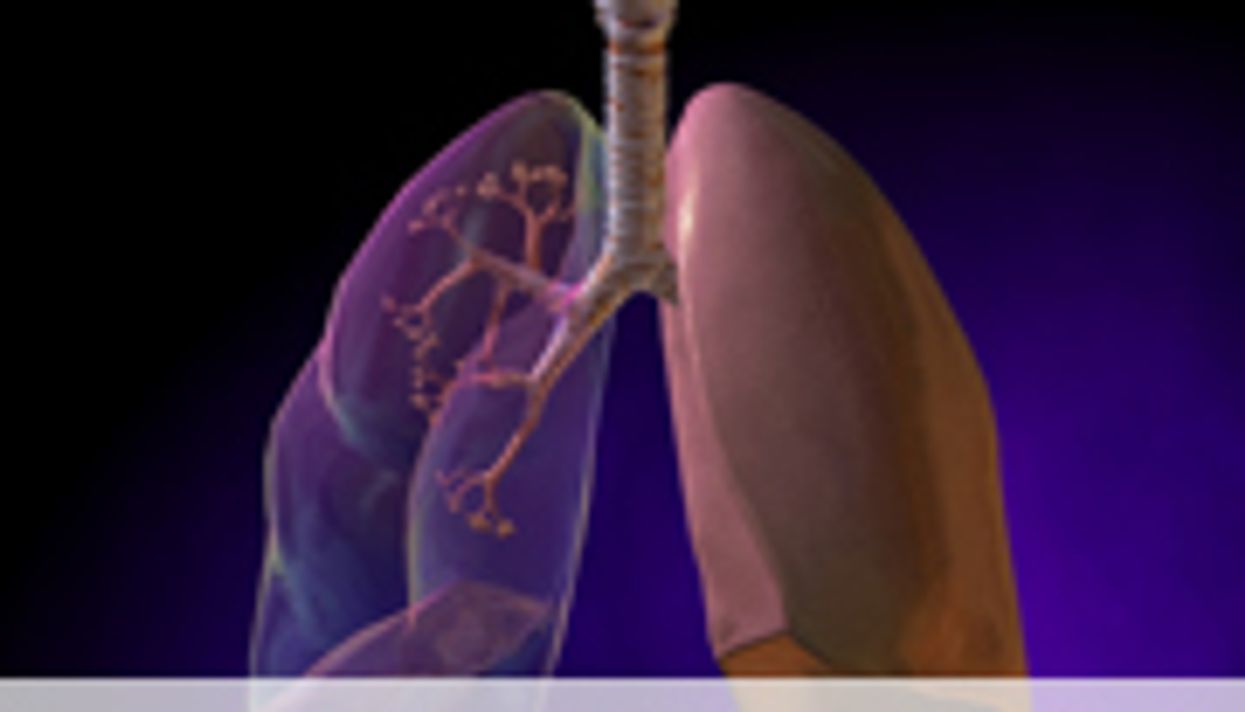 The The U.S. Preventive Services Task Force (USPSTF) concluded that the benefits to a very specific segment of smokers outweigh the risks involved in receiving the annual scans, said co-vice chair Dr. Michael LeFevre, a distinguished professor of family medicine at the University of Missouri.

Specifically, the task force recommended annual low-dose CT scans for current and former smokers aged 55 to 80 with at least a 30 "pack-year" history of smoking who have had a cigarette sometime within the last 15 years. The person also should be generally healthy and a good candidate for surgery should cancer be found, LeFevre said.

About 20,000 of the United States' nearly 160,000 annual lung cancer deaths could be prevented if doctors follow these screening guidelines, LeFevre said. Lung cancer found in its earliest stage is 80 percent curable, usually by surgical removal of the tumor.

"That's a lot of people, and we feel it's worth it, but there will still be a lot more people dying from lung cancer," he said. "That's why the most important way to prevent lung cancer will continue to be to convince smokers to quit."

The USPSTF issued its draft recommendation Monday after a thorough review of previous research, and will take public comments on it until Aug. 26. A report summary will be published online July 30 in the Annals of Internal Medicine.

"I think they did a very good analysis of looking at the pros and cons, the harms and benefits," said Dr. Albert Rizzo, immediate past chair of the national board of directors of the American Lung Association. "They looked at a balance of where we can get the best bang for our buck."

The USPSTF is an independent volunteer panel of national health experts who issue evidence-based recommendations on clinical services intended to detect and prevent illness.

The task force has previously ruled on mammography, PSA testing and other types of screening. It reports to the U.S. Congress every year and its recommendations often serve as a basis for federal health care policy. Insurance companies often follow USPSTF recommendations as well.

Weighing heavily in the task force's latest decision were the results from the National Cancer Institute's 2011 National Lung Screening Trial. That study, which involved more than 53,000 smokers across the United States, found that annual low-dose CT screenings could prevent one of five lung cancer deaths.

The guidelines revolve around who is at highest risk for lung cancer and who would be able to benefit most from early detection.

Smoking is the biggest risk factor for lung cancer, and causes about 85 percent of lung cancers in the United States. The risk for developing lung cancer increases with age, with most lung cancers occurring in people aged 55 and older.

However, the task force decided to limit CT screenings just to people who either still smoke or quit smoking within the past 15 years. "If you quit more than 15 years ago, because the risk of lung cancer goes down every year from the time you quit smoking, we would take you out of that high-risk category," LeFevre said.

The task force also had to weigh the benefits of early cancer detection against the potential harm caused by regular exposure to radiation from the CT scans, said recommendation co-author Dr. Linda Humphrey, a professor of medicine and clinical epidemiology at Oregon Health & Science University and associate chief of medicine at the Portland VA Medical Center.

She added that there are a fair number of false positives involved in CT scans for lung cancer. These can be resolved through screening, but that adds to the number of radiation exposures a patient will receive.

The panel also had to weigh whether their recommendation would send the message to smokers that they now don't have to quit because screening measures will prevent their death from lung cancer.

"The main message of all this should be that you should stop smoking," said former lung association board chair Rizzo, who is section chief of pulmonary/critical care medicine at Christiana Care Health System in Newark, Del.

"If you have started and you can't quit, there is an ability to screen for that early lung cancer, but the screening does not mean we're going to catch the cancer before it does you harm," Rizzo said. "This is not an excuse for people to keep smoking, simply because they think they can get screened adequately."

The U.S. Centers for Disease Control and Prevention has more about lung cancer risk factors.