Cellphone Radiation Tied to Upped Odds for Cancer -- in Rats 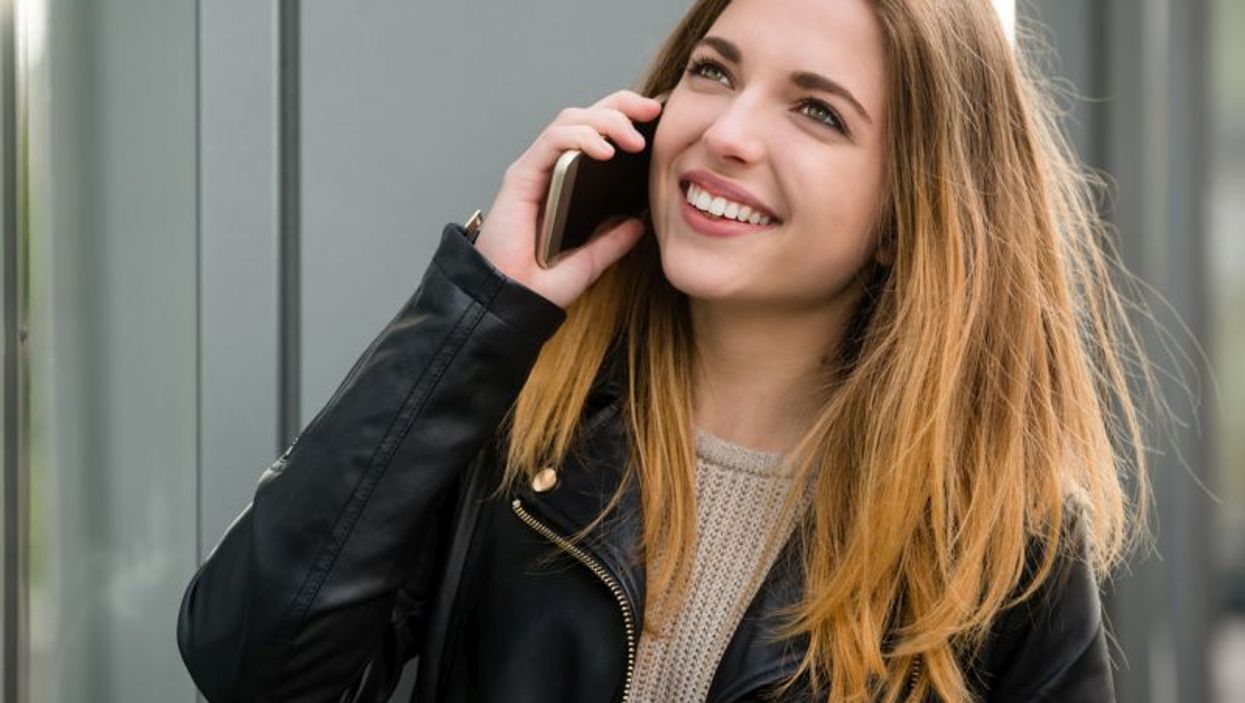 THURSDAY, Nov. 1, 2018 (HealthDay News) -- Rats developed cancer after being exposed to high levels of cellphone radiation, but those levels were much higher than what people are exposed to when using their cellphones, a new government report says.

When exposed to radio frequency radiation like that used in 2G and 3G cellphones, male rats developed heart tumors, and there was also evidence of tumors in the brain and adrenal gland.

The link between exposure and cancer was less clear in female rats and in male and female mice, according to the Nov. 1 report from the National Toxicology Program (NTP) at the U.S. National Institute of Environmental Health Sciences (NIEHS).

And, "the exposures used in the studies cannot be compared directly to the exposure that humans experience when using a cellphone," NTP senior scientist John Bucher noted in an NIEHS news release.

"In our studies, rats and mice received radio frequency radiation across their whole bodies. By contrast, people are mostly exposed in specific local tissues close to where they hold the phone. In addition, the exposure levels and durations in our studies were greater than what people experience," Bucher explained.

Still, "we believe that the link between radio frequency radiation and tumors in male rats is real, and the external experts agreed," Bucher said.

"5G is an emerging technology that hasn't really been defined yet. From what we currently understand, it likely differs dramatically from what we studied," said Michael Wyde, lead toxicologist on the studies.

The studies, which cost $30 million and took 10 years to complete, will be given to the U.S. Food and Drug Administration and the Federal Communications Commission (FCC), to help those agencies assess the potential health effects of radio frequency radiation exposure.

But the FDA has already taken issue with the findings.

"When new studies or information becomes available, the FDA conducts thorough evaluations of the data to continually inform our thinking," said Dr. Jeffrey Shuren, director of the FDA's Center for Devices and Radiological Health.

"After reviewing the [NTP] study, we disagree, however, with the conclusions of their final report regarding 'clear evidence' of carcinogenic activity in rodents exposed to radiofrequency energy," he said in an agency statement.

"In the NTP study, researchers looked at the effects of exposing rodents to extremely high levels of radio frequency throughout the entire body," Shuren noted. "In fact, we only begin to observe effects to animal tissue at exposures that are 50 times higher than the current whole body safety limits set by the FCC for radio frequency energy exposure."

The NTP did say it is taking steps to evaluate newer telecommunications technologies in the coming weeks or months.

The U.S. National Cancer Institute has more on cellphones and cancer risk.