Distracted by Their Smartphones, Pedestrians Are Landing in the ER 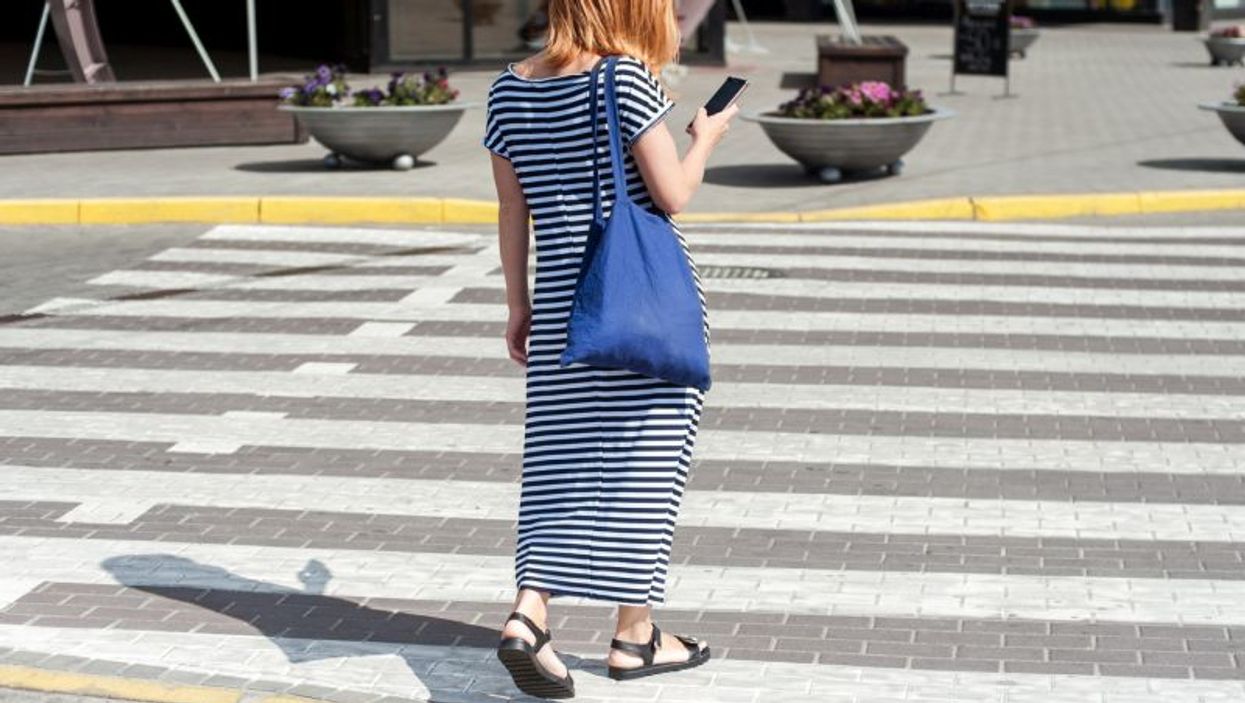 THURSDAY, Dec. 5, 2019 (HealthDay News) -- Talking and texting on your smartphone is a big no-no for drivers, but new research suggests the same should be true for pedestrians.

According to one database, more than 2,500 men and women went to an emergency room for head and neck injuries sustained while using a smartphone between 1998 and 2017. When that number is extrapolated to include the whole country, the total is likely to be more than 76,000 people.

"As an emergency physician, I have personally taken care of patients that have walked into traffic, fallen in holes and other dangerous situations while on a phone," said Dr. Teresa Murray Amato, chair of emergency medicine at Long Island Jewish, in Forest Hills, N.Y.

The dangers of smartphone distraction are heightened by not paying attention to the environment and situation you're in, said Amato, who had no role in the study.

The researchers make the same point.

"People are not paying attention and getting head and neck injuries because they're walking with a cellphone, and fall and break their nose or jaw," said lead researcher Dr. Boris Paskhover, from the department of otolaryngology--head and neck surgery at Rutgers New Jersey Medical School, in Newark.

When people are walking, they're looking at their phone and not their surroundings. "If you're not paying attention to where you're walking and what you are doing, you can get injured," he said.

Amato agreed that people who are texting or looking at their phones while doing other tasks, such as walking, are at a higher risk of head and neck injuries.

"These injuries are more likely to be caused by tripping, falling or walking into an object," she said.

Injuries caused by distraction due to cellphones can be quite serious and cause permanent damage, Amato noted.

This study only looked at head and neck injuries from one database, but Paskhover said that injuries to arms, legs and other body parts -- and even deaths -- have occurred while walking and being distracted by a cellphone.

Most people understand the dangers of texting and driving, Amato said, but the risk of serious head injuries associated with walking while using a cellphone may be underrated.

Cuts and scrapes were the most common complaint, but about 18% of patients suffered internal organ injury.

Most of those injured were between ages 13 and 29 (60%). For those under 13, most injuries were caused by the cellphone itself (82%), such as a phone battery exploding.

The only way to prevent these injuries is to not keep your nose glued to your phone or your ears blocked by headphones, but to pay attention to the world around you, Paskhover said.

The report was published online Dec. 5 in JAMA Otolaryngology--Head and Neck Surgery.

For more on cellphone distractions, head to the Pew Research Center.