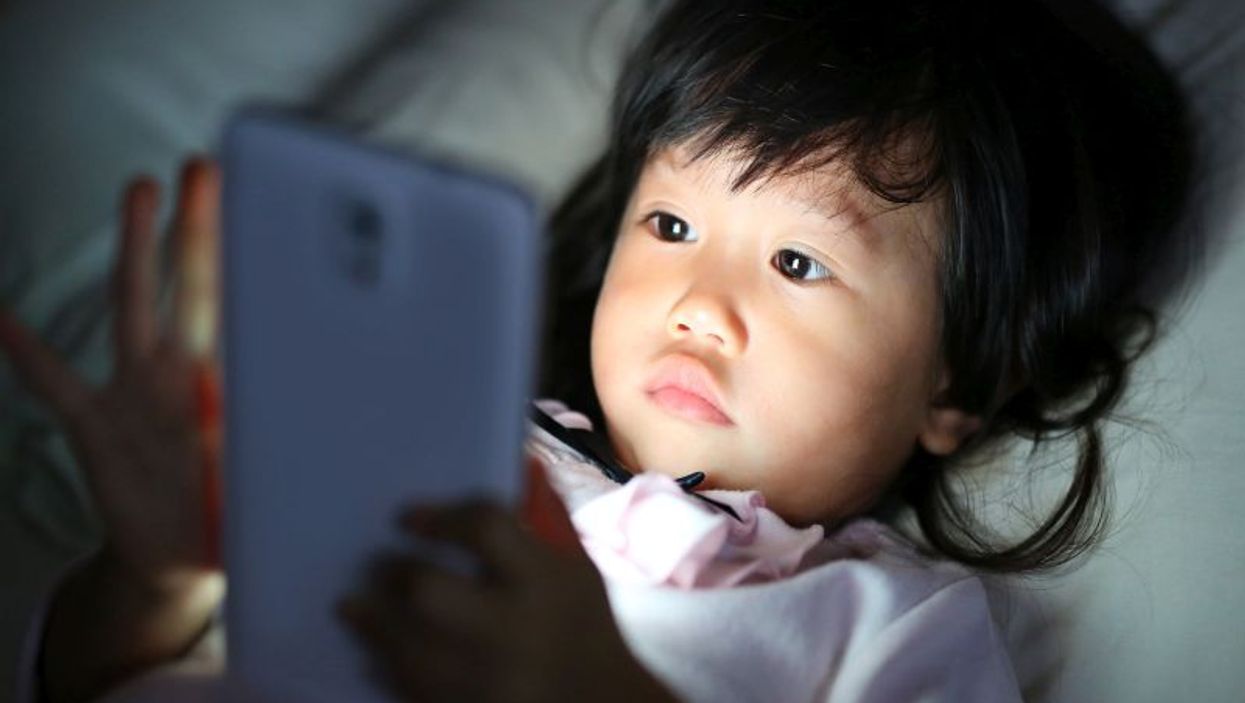 TUESDAY, Dec. 12, 2017 (HealthDay News) -- Kids and their smartphones aren't easily parted, but if you want your children to get a good night's sleep and to stay at a healthy weight, limiting bedtime screen time appears key, new research suggests.

Parent surveys revealed that using a smartphone or watching TV at bedtime was tied to a greater body mass index (BMI). BMI is an estimate of body fat based on height and weight.

And using any technology at bedtime -- cellphones, TVs, laptops, iPads and video games -- was linked to getting about an hour less sleep, poorer sleep and, not surprisingly, morning fatigue.

The one bit of good news from the study was that technology use didn't seem to increase the risk of attention problems.

"Parents should have a conversation with their child's pediatrician about age-appropriate use of technology," recommended the study's lead author, Caitlyn Fuller.

"You want kids to be getting a good amount of sleep, so ask kids to shut off their technology before bed. And don't let the cellphone be next to them while they sleep," advised Fuller. She is a medical student at the Penn State Hershey College of Medicine.

It's important to note, however, that while the study found associations between technology use at bedtime and some negative outcomes, the study wasn't designed to prove a cause-and-effect relationship.

About 40 percent of youngsters have their own cellphone by fifth grade, according to background notes in the study. And there are now electronic and tablet-based children's toys for even younger kids, the study authors noted.

To get an idea of what impact all this exposure to technology has on children and teens, the researchers recruited the parents of just over 200 kids to complete a survey on technology use, sleep habits, attention ability, and body weight and height. The kids, aged 8 to 17, were recruited from two clinics at Penn State University, one of them an obesity clinic.

Fuller said the parents were asked many questions, including: how frequently their kids use technology; the types of technology they use; when they use it; how much sleep they get; and whether they're tired in the morning. Parents were also asked how many hours of TV their children watch and how much physical activity they get. (The U.S. Department of Health recommends that children aged 6 to 17 engage in at least an hour of physical activity each day.)

Children who watched TV or used their cellphones at bedtime were more than twice as likely to be overweight or obese, the study findings showed.

Unsurprisingly, kids who played more sports or played outside more often were less likely to be overweight.

Also, kids who watched TV or played video games at bedtime got about 30 minutes less sleep nightly than those who didn't watch TV, according to the study.

The video gamers also had more trouble staying asleep. In general, kids who used their phones or computers at bedtime lost about an hour of sleep each night compared to those who put their technology away earlier.

"Screen time is becoming such a part of our culture that it's in the hands of our children from an early age on. Technology is a blessing and a curse. Children and teens are consuming so many hours on social media and other technology that I'm fearful they won't learn to enjoy taking walks and reading books," he said.

And technology is definitely disturbing sleep, he confirmed.

Richel recommended that kids "disconnect to connect" with their family. "It's a good idea to wind down the body and brain for at least one hour prior to retiring" -- and that means the technology needs to get shut down, he said.

The study was published Dec. 7 in Global Pediatric Health.

The American Psychological Association has more advice on managing kids' technology use.