Too Much Smartphone Time May Invite Host of Health Woes 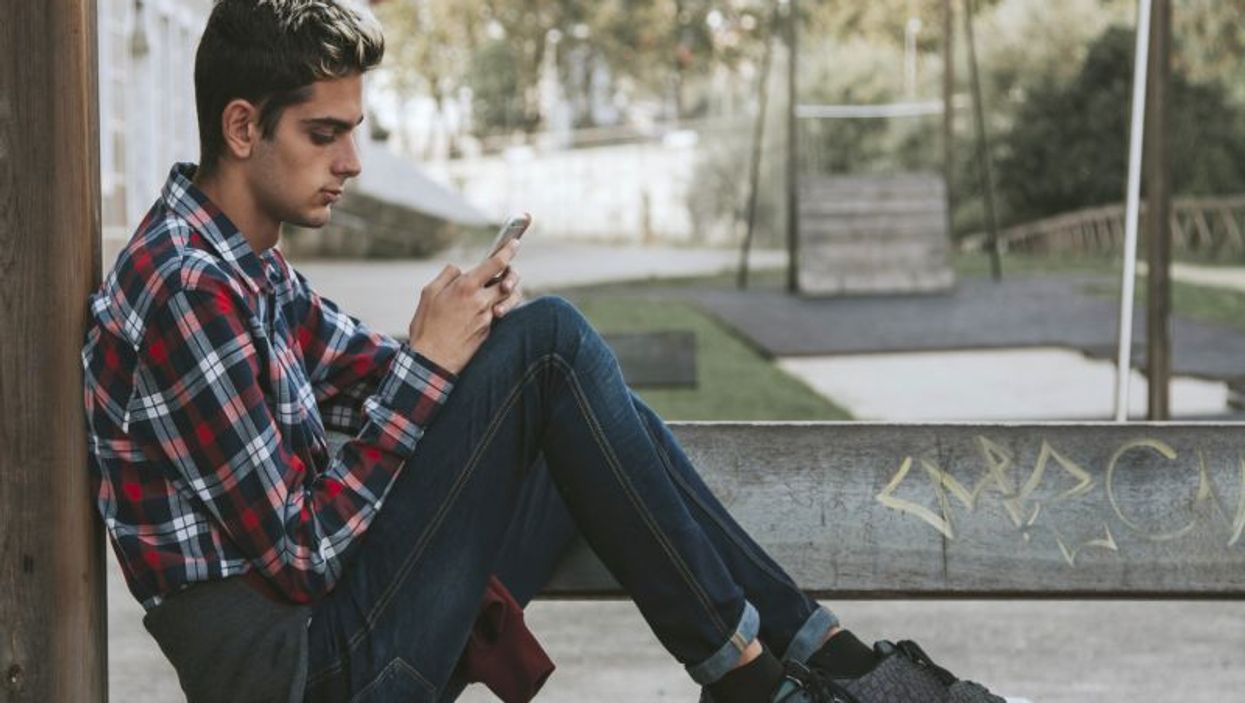 TUESDAY, July 16, 2019 (HealthDay News) -- With most people never far from their cellphones, new research on college students finds that "problematic" use is tied to a variety of mental health problems, as well as lower grades and more sexual partners.

The study, which surveyed more than 3,400 students in the United States, also found that alcohol misuse was markedly higher in those with problematic smartphone use, compared to others.

One in 5 survey respondents reported problematic smartphone use, defined by characteristics such as excessive use, problems concentrating, fretting while not having a smartphone, and personal disruptions such as physical symptoms and mood and sleep impairments.

"I wasn't surprised by the high percentage of young people who had problematic use of phones, because we've seen that more and more -- you literally can't drive down the street without almost hitting someone using their phone," said study author Dr. Jon Grant. He's a professor of psychiatry and behavioral neuroscience at University of Chicago's Pritzker School of Medicine.

"But I was surprised by the amount of overall impulsive and unhealthy behaviors" associated with problematic smartphone use, Grant added.

Continuing their widespread popularity, smartphones -- which allow users to call, text, email, play games, engage in social media and access information -- had more than 1 billion users by 2012. Estimates now suggest there are more than 2.7 billion smartphone users worldwide, according to study documents.

But prior research has already indicated smartphone use has health-related downsides. Excessive use has been tied to anxiety, depression, PTSD (post-traumatic stress disorder) and ADHD (attention deficit hyperactivity disorder).

In this latest study, Grant and his colleagues evaluated 3,425 students at a large university in the Midwest. Participants filled out a 156-question survey relating to smartphone use along with measures of alcohol and drug use, depressive symptoms, anxiety, ADHD, self-esteem, impulse control and body perception.

Just over 20% reported current problematic smartphone use, with nearly two-thirds of these students being women and generally earning lower grade-point averages in school.

The cross-sectional study doesn't prove that problematic smartphone use causes these problems, just that an association exists, Grant noted.

Dr. Vishesh Agarwal is an addiction psychiatrist at Christiana Care Health System in Delaware. "There's already been an association consistently proven … what we don't know yet is whether problematic smartphone use leads to these diagnoses," he said.

He pointed out that gambling is currently the only non-substance addiction disorder listed in the DSM-5, the diagnostic book of mental health disorders relied upon by doctors and other clinicians. But Agarwal said there seems to be a "significant overlap" in the ways gambling and excessive smartphone use activate the reward centers of the brain.

While there's no established medical protocol to identify or treat smartphone addiction, Agarwal said counseling may help those for whom "it's becoming problematic to the point where it's interfering with their social and occupational well-being."

How can you tell you have a smartphone problem? While many people spend "far more time than is necessary" on their phones, Grant said, a useful sign is if others object to how much you're consumed by yours.

"What's easy in theory and hard in practice is to go without your smartphone. There are people spending evenings or weekends without their smartphones. Put it in a drawer and go out," he recommended.

"Doing this reminds yourself you don't necessarily need it," Grant said. "We lie to ourselves that we do, but people lived for decades without smartphones."

The study was published July 8 in the Journal of Behavioral Addictions.