Young People More Likely to Text While Driving If Friends Do: Study 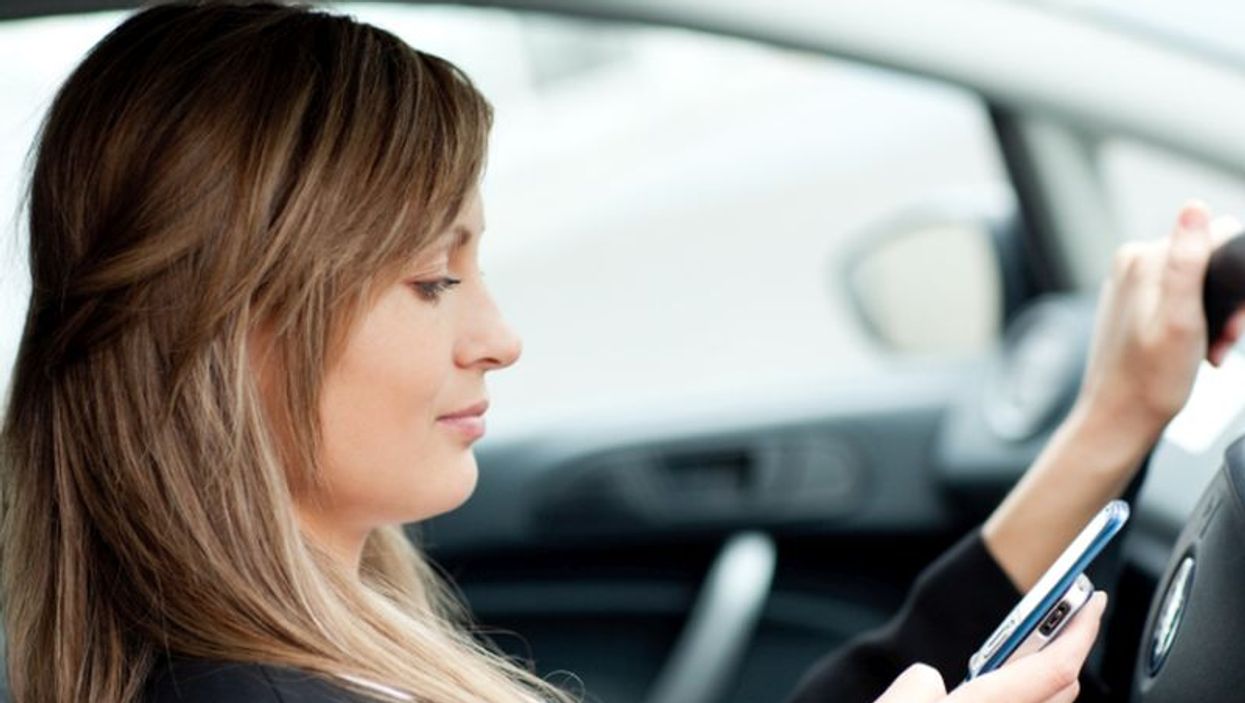 TUESDAY, Feb. 16, 2016 (HealthDay News) -- College students whose friends text while driving are more likely to engage in this risky behavior as well, a new study suggests.

Researchers at the University of Maryland School of Public Health, in College Park, questioned 861 college students about their use of instant messaging while they were driving.

More than 50 percent admitted to texting while driving at least once in the past month, the investigators found.

And, according to the study published in the February issue of Transportation Research Part F: Traffic Psychology and Behaviour, they weren't alone.

"Their friends were also more likely to text and drive," study leader Kenneth Beck said in a university news release.

"We found that texting drivers were more likely to engage in other risky driving behaviors, to perceive that texting and driving is less risky than it is, and to feel more immune to traffic risks in general," he added.

Beck, a professor in the department of behavioral and community health, said the findings "support the need for traffic safety campaigns to address social influences on risky behavior."

The U.S. Centers for Disease Control and Prevention has more about distracted driving.