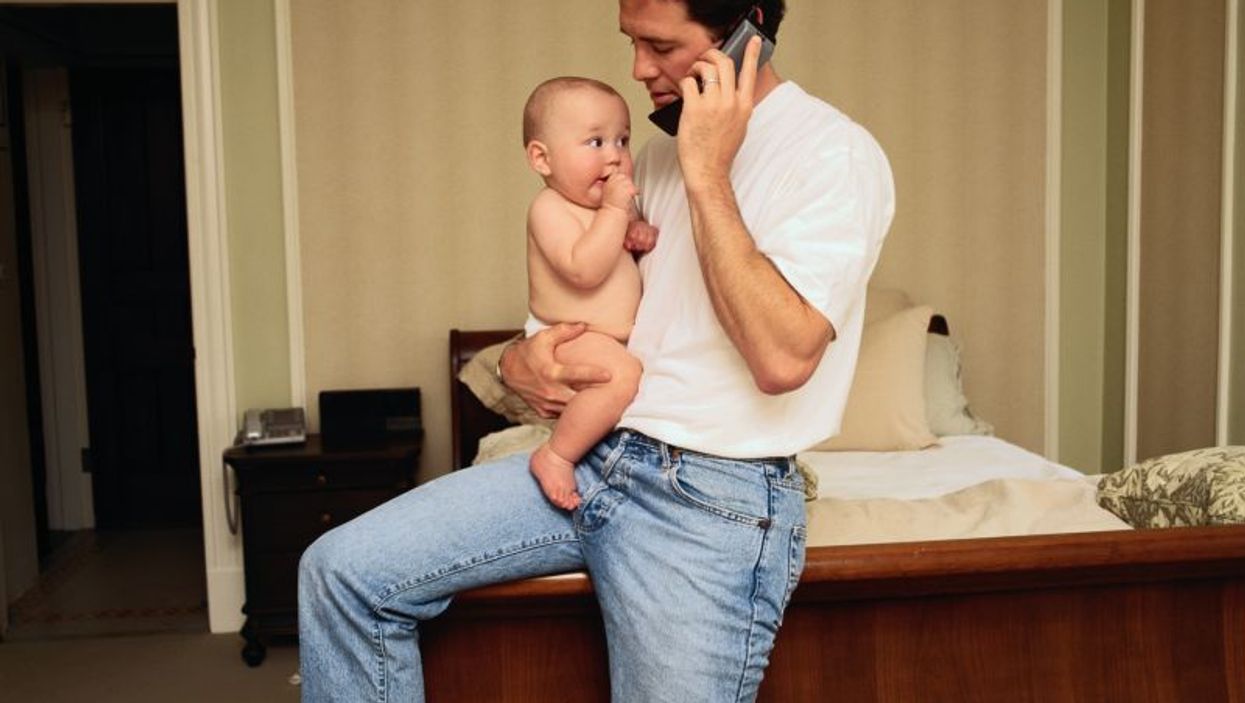 TUESDAY, March 19, 2019 (HealthDay News) -- Sperm DNA from the testicles of infertile men is often as good as that of ejaculated sperm from fertile men, according to European researchers -- a finding that could lead to new treatments for male infertility.

The study was presented Sunday at the European Association of Urology Congress, in Barcelona, Spain. Research presented at meetings is typically considered preliminary until published in a peer-reviewed journal.

The investigators took sperm samples from the testicles of 63 infertile men and compared them with ejaculated sperm from the same men. They also analyzed ejaculate from 76 fertile men.

He said it wasn't surprising to see more DNA damage in ejaculates of infertile men.

"What we didn't expect was the consistency in these results when we looked at sperm taken directly from the testicles of infertile men, we found that it was of similar quality to that of ejaculated, fertile sperm," Ramsay said in a meeting news release.

Ramsay said most DNA damage caused in transit from testicles to ejaculation is the result of oxidative stress.

"This occurs when the sperm are subjected to poor lifestyle habits such as poor diet, sitting at a laptop all day or smoking. Diseases such as Crohn's disease and type 2 diabetes also cause oxidative stress," he said.

Researcher Sheena Lewis said the findings pave the way for using sperm taken directly from the testicles of infertile men to try to achieve a pregnancy. Lewis is a retired professor at Queens University Belfast in Northern Ireland.

But it's important to "be aware of what this study does and doesn't show," she added in the news release.

"We can't yet prove that this sperm DNA damage is the main cause of male infertility or [assisted reproductive technology] failure in these men, or that using testicular sperm directly would help improve their chance of getting pregnant, but the work certainly points in that direction," Lewis said.

According to the U.S. National Institutes of Health, about 15 percent of American couples are infertile after trying to get pregnant for a year without success.

The American Academy of Family Physicians has more on male infertility.