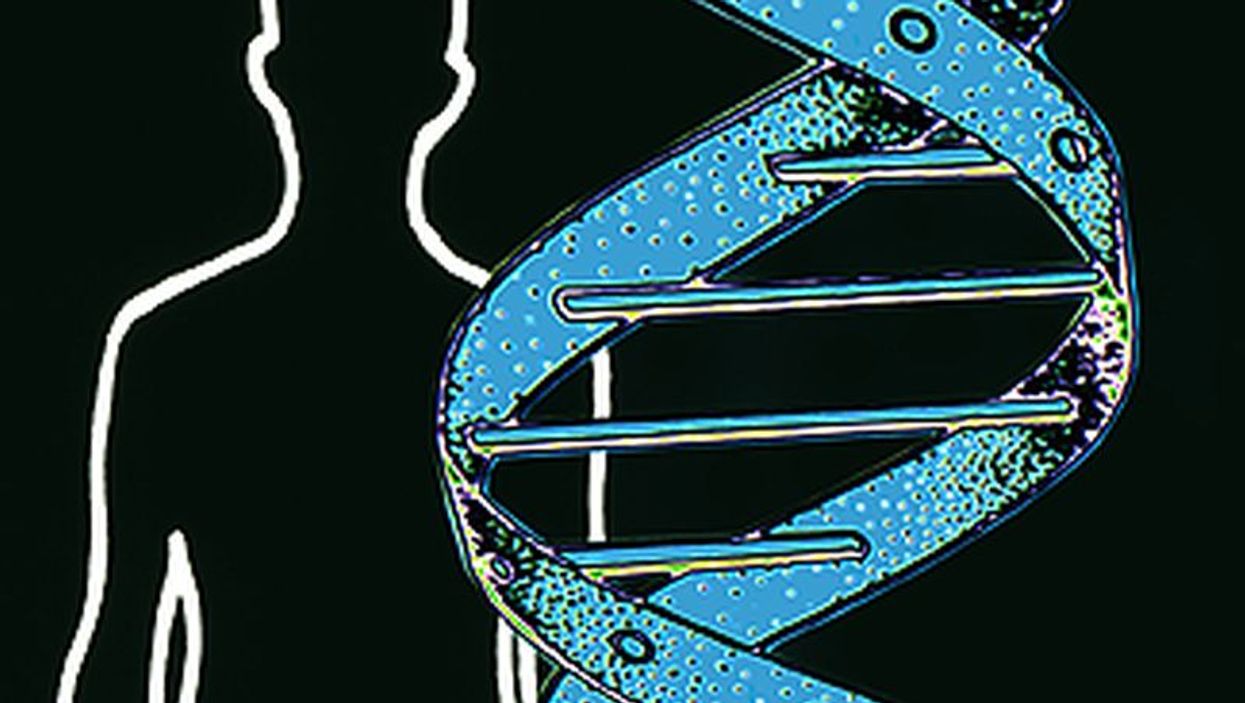 Researchers tested and validated the genetic risk score on data from more 400,000 people in the UK Biobank.

While this method used British data, the results suggest that up to 25 million people in the United States may have more than triple the normal likelihood of developing coronary artery disease, and that millions more may have a similar increased risk for the other conditions, based on genetics alone.

The analysis of millions of locations on the genome could help gauge the likelihood of these conditions long before any symptoms appear, perhaps enabling early prevention or treatment, according to the researchers at the Broad Institute of MIT and Harvard, Massachusetts General Hospital (MGH), and Harvard Medical School.

"We've known for a long time that there are people out there at high risk for disease based just on their overall genetic variation," study senior author Sekar Kathiresan said in an institute news release.

"Now, we're able to measure that risk using genomic data in a meaningful way. From a public health perspective, we need to identify these higher-risk segments of the population so we can provide appropriate care," he said.

Kathiresan is director of the institute's Cardiovascular Disease Initiative and the Center for Genomic Medicine at MGH.

The study was published Aug. 13 in the journal Nature Genetics.

The results are largely based on data from people of European descent, and broader studies of other ethnic groups are needed, the researchers noted.

Even so, the study authors said this approach needs to be considered for use in clinical care.

"We envision polygenic risk scores as a way to identify people at high or low risk for a disease, perhaps as early as birth, and then use that information to target interventions -- either lifestyle modifications or treatments -- to prevent disease," Kathiresan explained.

He added that one day soon patients may know their individual risk score for heart attack, similar to the way they can know their cholesterol number now.