Genetic Testing for Cancer Lacking for Women on Medicare: Study 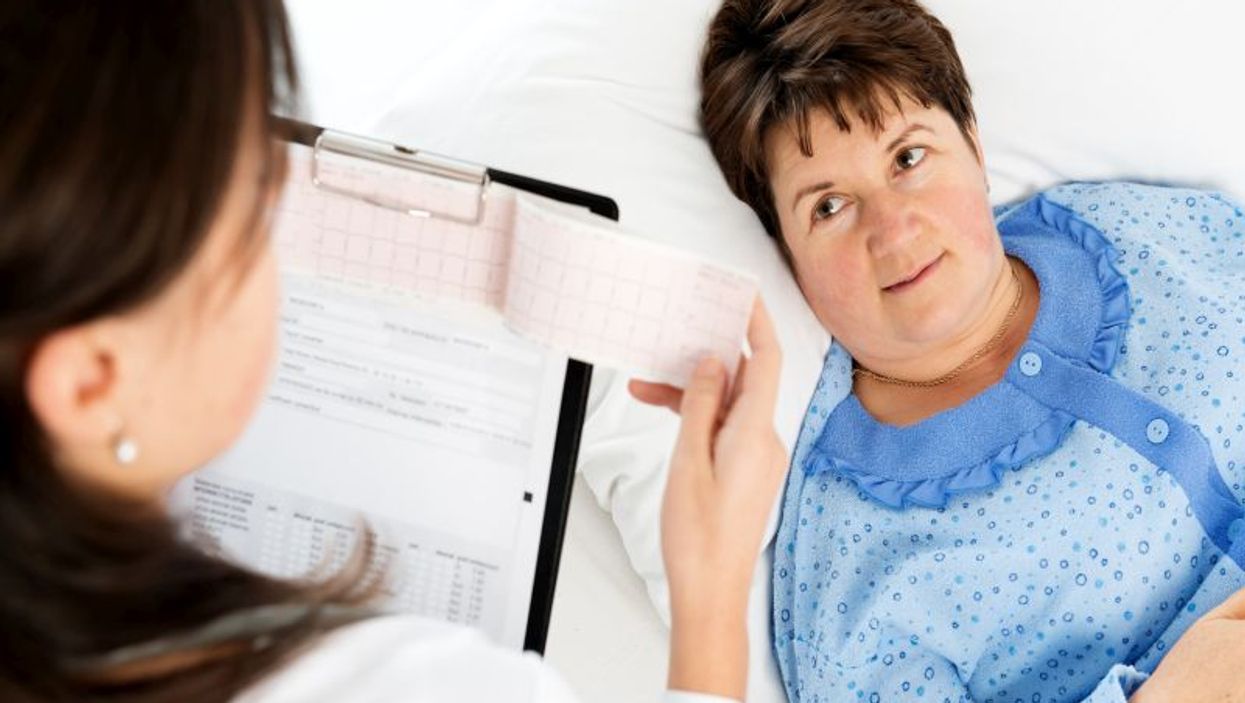 FRIDAY, Aug. 17, 2018 (HealthDay News) -- Testing for gene mutations linked to breast and ovarian cancer is rare among some Medicare patients who have the cancers and qualify for such tests, a new study finds.

Researchers analyzed data from 12 southeastern states between 2000 and 2014. Only 8 percent of 92 women who met Medicare criteria for BRCA1 and BRCA2 gene testing received it within five years of their cancer diagnosis, the study found.

No patients in Arkansas, Louisiana, Tennessee, Virginia and West Virginia got the tests, according to the study published Aug. 14 in the Journal of the American Medical Association.

"Women who carry one of these mutations but don't know their mutation status are not able to take advantage of preventive or early detection interventions that we have available, so they miss out on the opportunity to reduce their risk for these cancers and potentially reduce their overall mortality," study author Amy Gross said in a university news release.

"They are also not able to inform family members who might be affected," Gross added. She is an epidemiologist at the Vanderbilt Institute for Clinical and Translational Research in Nashville.

The study covered a broad age range: More than half of the women were under age 65 and qualified for Medicare due to disabilities.

The researchers said lack of patient interest and physician recommendations might explain the low genetic testing rate. None of the patients had received a doctor referral for genetic counseling, they added.