Many Americans Curious, But Wary, About Gene Testing 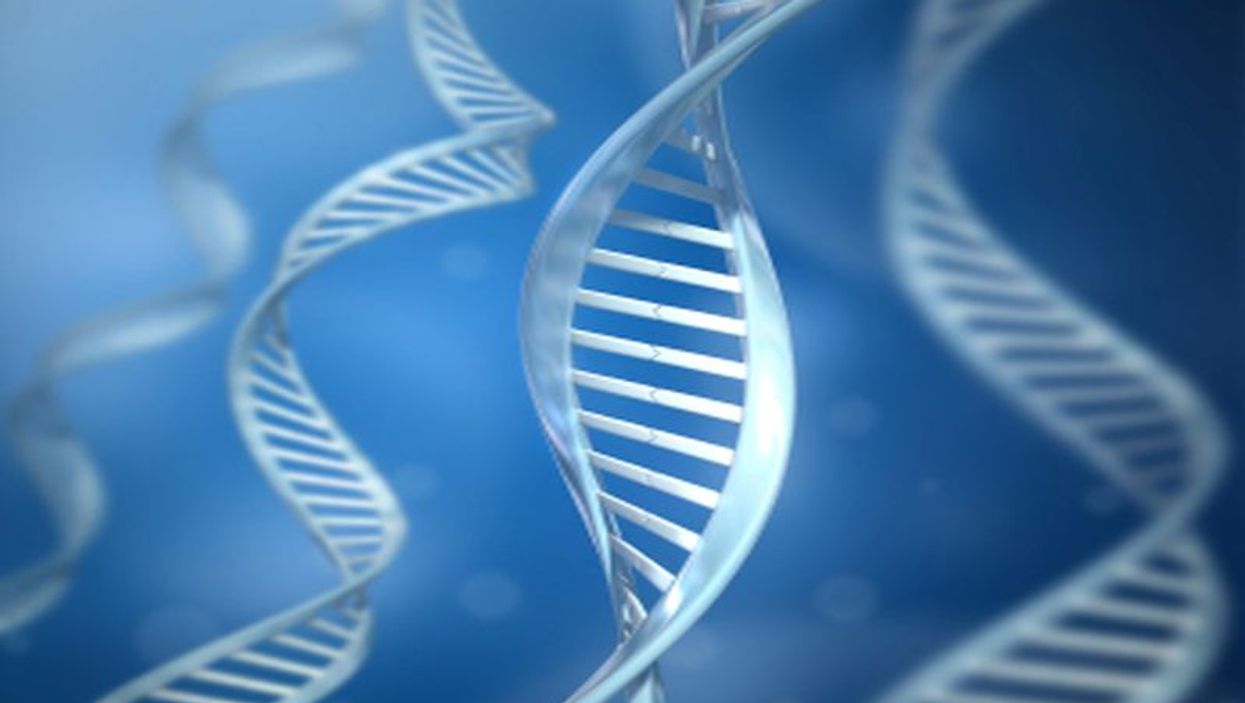 TUESDAY, Oct. 2, 2018 (HealthDay News) -- Only a small percentage of Americans have had their DNA analyzed -- but many are tempted to try it, according to new research.

For the study, University of Michigan researchers surveyed nearly 1,000 adults aged 50 to 64. While curious about their ancestry or health risks, the majority said they fear they'll worry excessively if they learn they have genetic links to progressive diseases like macular degeneration, Alzheimer's or Parkinson's.

"Compared to previous findings in the general adult population, this age group appears to be a little more lukewarm about their views of the benefits versus the risks of genetic testing overall," Scott Roberts, a professor at the U-M School of Public Health, said in a university news release.

Overall, 14 percent of those polled had undergone either a direct-to-consumer genetic test or a test ordered by a doctor. Broken down further, more than one in 10 had ordered a genetic test themselves. One in 20 had taken a doctor-ordered DNA test, the findings showed.

The University of Michigan's National Poll on Healthy Aging also found that more than half of those polled were interested in DNA testing to help guide their medical care, shed light on their risk for disease and learn about their ancestry.

And 70 percent said they might want to learn their risk for Alzheimer's disease. On the positive side, genetics testing might help people decide if they should take steps to protect their health by enrolling in clinical drug trials for Alzheimer's, the researchers said.

Alison Bryant is senior vice president of research for AARP. "We're living in an era when advances like DNA testing are providing an amazing amount of useful health information," she said.

"As genetic testing becomes even more sophisticated and common among older adults, the challenge will be to ensure that people understand the benefits and limitations of these tests," Bryant said.

Around nine in 10 adults believe genetic testing can shed light on their own health risks, and those of their children and grandchildren, the poll found. But roughly 40 percent feel a genetic test is unnecessary if a family's medical history and risk factors are already known.

And two-thirds thought genetic testing would cause excessive worry about their long-term health. The researchers added that people who simply want to learn where they come from could be unexpectedly alarmed about their genetic risk for a debilitating disease.

It's important to remember that genetic test results are not 100 percent accurate, the researchers cautioned. Also, if you take a doctor-ordered DNA test, you can meet with a genetic counselor to help interpret the results. But if you buy a genetic test directly, you won't have access to these services.

The U.S. National Library of Medicine has information on different types of genetic tests.