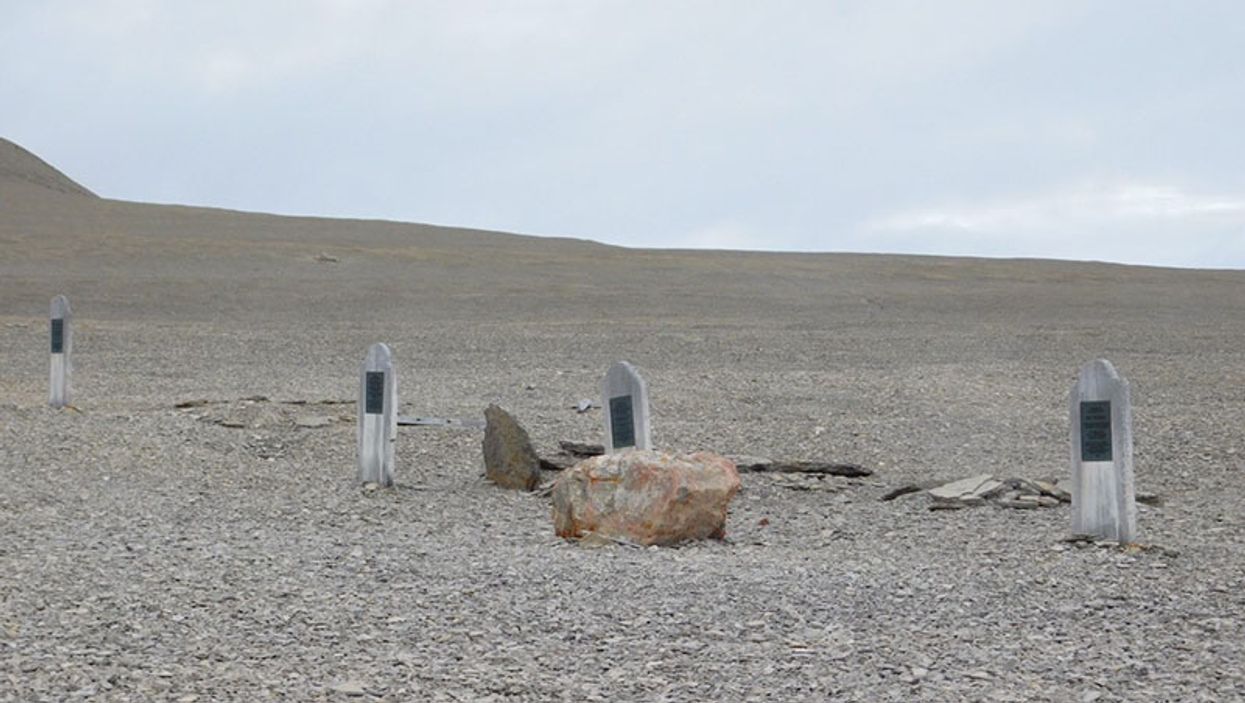 FRIDAY, Aug. 18, 2017 (HealthDay News) -- For more than 150 years, the deaths of the famed Franklin naval expedition crew -- on a mission to reach the Northwest Passage -- have been a captivating historical mystery.

Now, a dentist says some of the truth may lie in reports about their teeth.

The lost expedition of Sir John Franklin left England in 1845 in two ships bound for northern Canada. Eventually the ships became icebound near King William Island in the Canadian Arctic. None of the 129 men, including Franklin, survived. They died while waiting about two years for the ice to melt around them so they could leave.

There's been speculation about exactly what caused their deaths. Everything from scurvy to lead poisoning to starvation has been implicated.

Now, Dr. Russell Taichman, a professor of periodontics and oral medicine at the University of Michigan, thinks he's found another explanation. Some of the crew members may have died because they had tuberculosis that caused Addison's disease, a condition that leads the adrenal glands to malfunction, according to Taichman's team.

The accounts of Intuits about the crew helped lead the researchers to this conclusion. They talked about deathly thin crew members with "hard, dry and black" mouths.

Tuberculosis was found in the bodies of three sailors who died before the ships were marooned.

"In the old days, the most common reason for Addison's in this country was tuberculosis," Taichman said in a school news release. "In this country now, it's immune suppression that leads to Addison's."

The disease, best known for afflicting President John F. Kennedy, affects the body's ability to control sodium levels. It can cause dehydration, and would have let people waste away even when they had food, as the crew members did, Taichman said.

Scurvy and lead exposure may have also helped Addison's disease develop, "but the hypothesis is not wholly dependent on these conditions," he said. "The tuberculosis-Addison's hypothesis results in a deeper understanding of one of the greatest mysteries of Arctic exploration."

Taichman and colleagues reported this theory recently in the journal Arctic.

For more about Addison's disease, visit the U.S. National Institute of Diabetes and Digestive and Kidney Diseases.