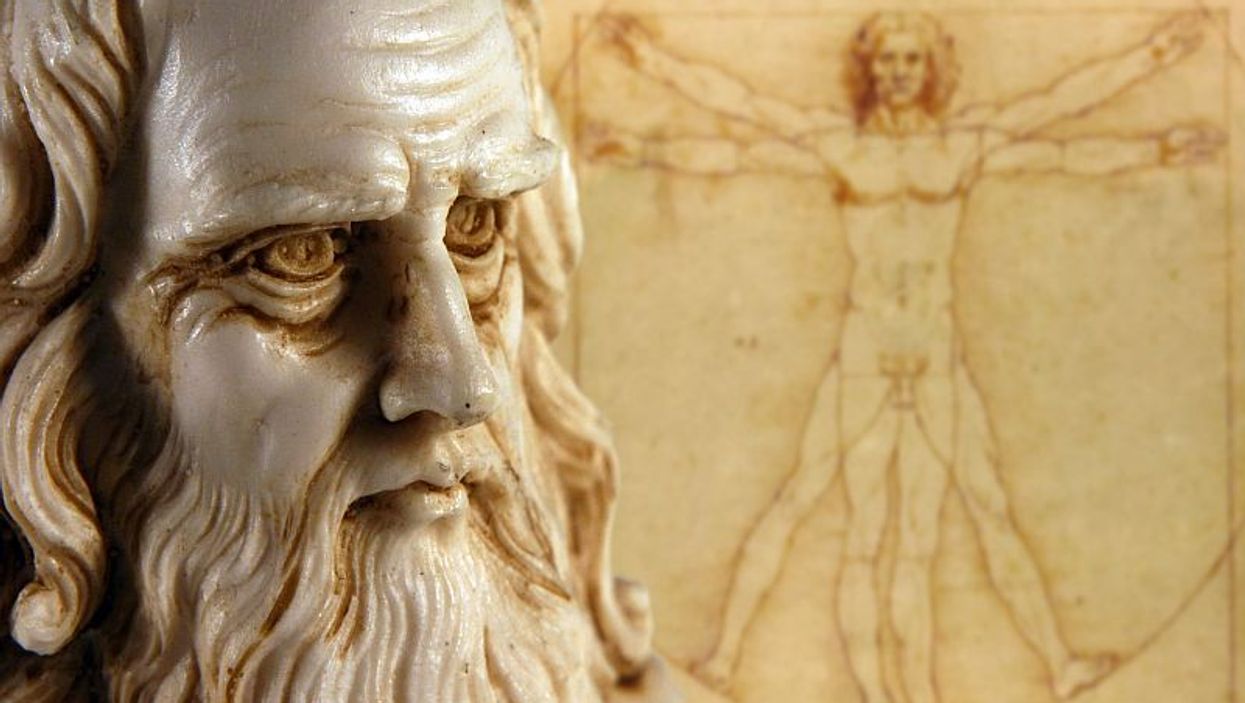 The report, published as the world marks the 500th anniversary of the artist's death, contradicts the common belief that da Vinci's difficulties stemmed from a stroke.

To arrive at that conclusion, the report authors compared a drawing of an elderly da Vinci with an engraving of the artist and inventor when he was younger. They also studied a biography of da Vinci.

The drawing shows da Vinci's right arm in folds of clothing as if in a bandage, with his right hand suspended in a stiff, contracted position, according to the paper published May 3 in the Journal of the Royal Society of Medicine.

Lazzeri is a plastic surgeon at the Villa Salaria Clinic in Rome.

Based on the drawings, he said it's likely that the ulnar palsy was caused by injury to the right limb when da Vinci fell after fainting. The ulnar nerve runs from the shoulder to little finger. It manages nearly all of the hand muscles used in fine movements.

Lazzeri noted that da Vinci's hand impairment was not associated with mental decline or other impaired movement, suggesting a stroke was unlikely.

"This may explain why he left numerous paintings incomplete, including the Mona Lisa, during the last five years of his career as a painter while he continued teaching and drawing," he said.

While the problem with his right hand affected da Vinci's ability to hold palettes and brushes to paint, he was able to continue drawing with his left hand and teaching, Lazzeri explained.

The U.S. National Library of Medicine has more on ulnar nerve dysfunction.