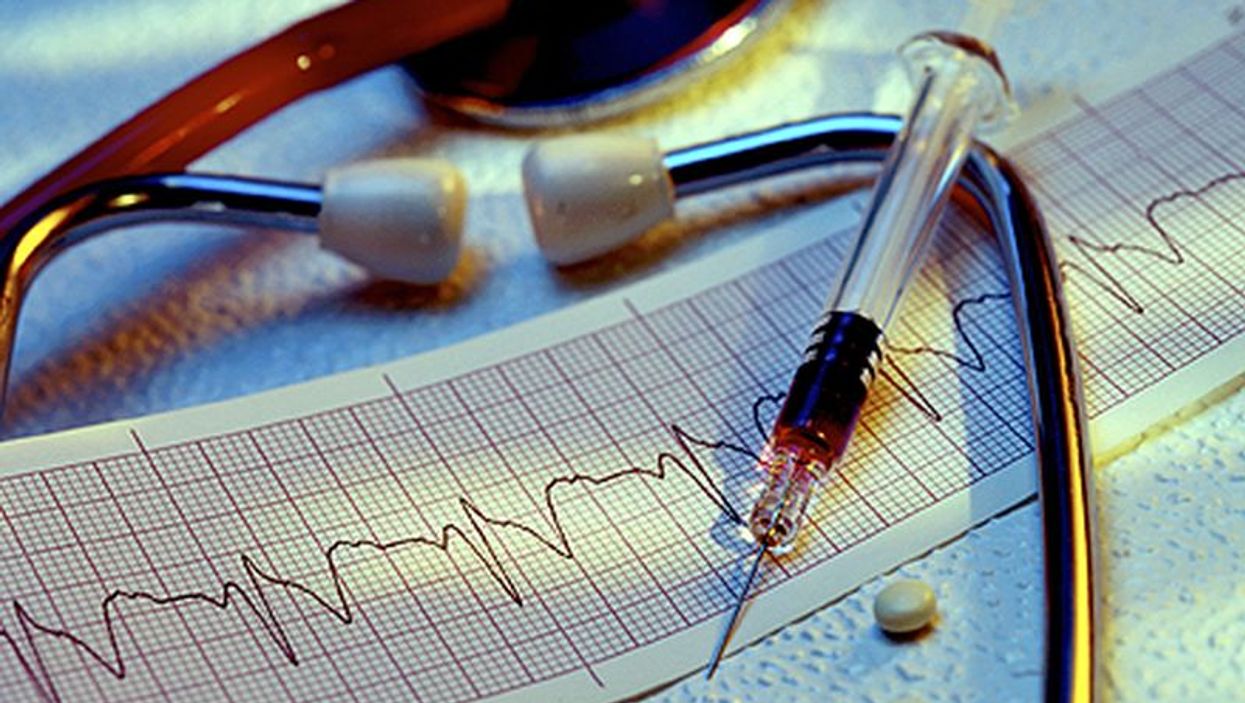 THURSDAY, Nov. 3, 2016 (HealthDay News) -- In rare cases, potent drugs that prompt the immune system to fight cancer may threaten the heart in the process, researchers report.

Known as immunotherapy, these medications have transformed cancer treatment in recent years, sending some patients who had few options left into remission.

But a report in the Nov. 3 issue of New England Journal of Medicine describes two cases where patients with advanced melanoma died of heart trouble two weeks after receiving their first doses of Opdivo (nivolumab) and Yervoy (ipilimumab).

One patient was a 65-year-old woman who died following a rapid heartbeat and organ failure, while the other patient was a 63-year-old man who died after two rounds of sudden cardiac arrest. With a heart attack, blood flow to the heart is blocked and tissue damage occurs, while in the case of sudden cardiac arrest the heart suddenly stops beating altogether.

The report authors added that two similar drugs on the market -- Tecentriq (atezolizumab), a bladder cancer drug, and Keytruda (pembrolizumab), which was used to treat melanoma that had spread to the brain in former President Jimmy Carter -- may pose similar dangers.

However, the instances of heart damage are very unusual, less than 1 percent at this point. The risk seems to be highest when two of these drugs are taken simultaneously, the report authors added.

The researchers stressed that the complications shouldn't detract from the benefits of these drugs for cancer patients.

"This is a new complication of potentially lifesaving drugs," senior study author Dr. Javid Moslehi told The New York Times. He is director of cardio-oncology at Vanderbilt School of Medicine in Nashville.

"We're working to develop treatments for it. Our job is not to say the drugs are bad, but to say, 'How can we deal with it?' " Moslehi said.

Patients taking these drugs need to be monitored closely and treated quickly with medicines that dampen the immune response if trouble is detected, the researchers said.

Dr. Michael Atkins, deputy director of the Georgetown-Lombardi Comprehensive Cancer Center in Washington, D.C., told the Associated Press that he believes the heart problems with these drugs can be managed.

"It just gives us a moment of pause," said Atkins, who oversaw a study that included one of the two patients who died. "This is a rare event ... but it's a particularly serious one."

Visit the American Cancer Society for more on cancer immunotherapy.