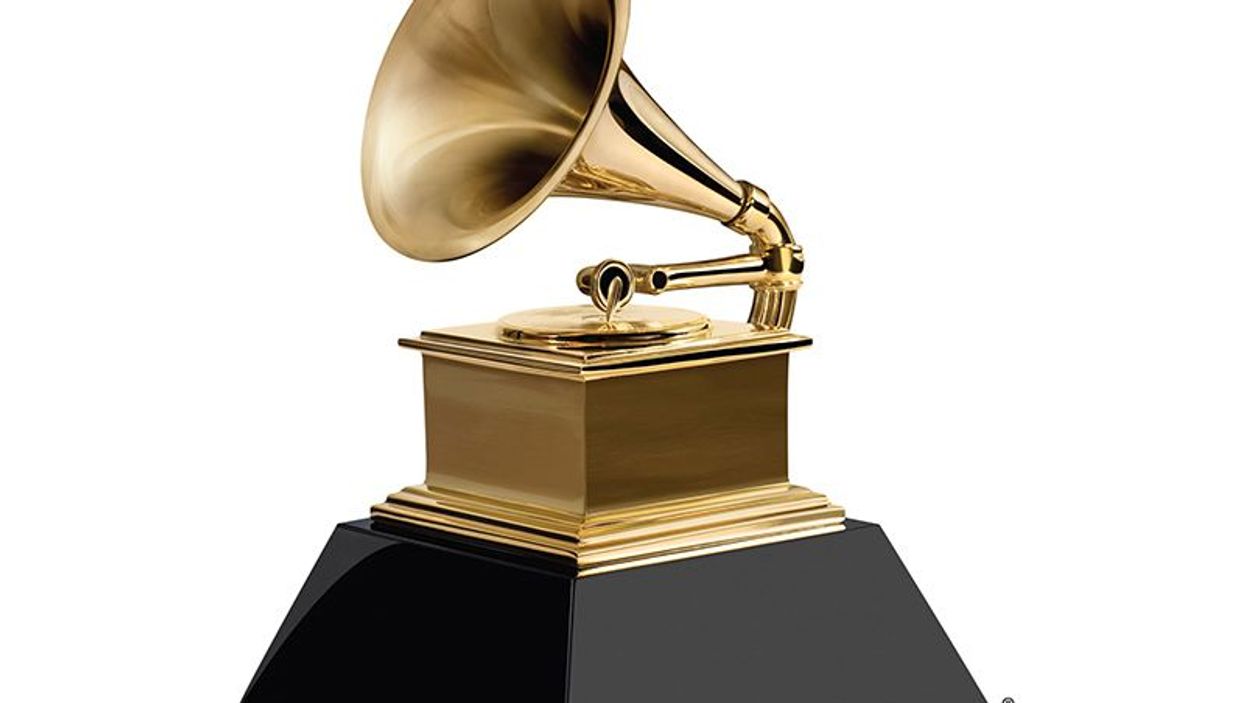 Courtesy of the Recording Academy™/Getty Images © 2018

For their new study, investigators reviewed laser microsurgery done on award-winners who had vocal cord damage. Ninety percent of their injuries were from vocal trauma and overuse.

The singers were treated at Massachusetts General Hospital in Boston, where many of the surgical techniques evaluated in the new report were created.

MGH researchers assessed the effectiveness of surgery in the Grammy winners, including the use of something called a KTP or "green light" laser, which has been shown to be highly effective in improving vocal function in such cases.

"During the past 20 years of treating vocal cord damage in singers, we've been able to make great strides not only in preserving patients' voices but also in restoring these elite singers to the highest levels of their profession," lead author Dr. Steven Zeitels said in a hospital news release.

Zeitels is director of MGH's Center for Laryngeal Surgery and Voice Rehabilitation.

"The strategies we have identified in treating these individuals have also improved our ability to treat patients who, while not professional singers, sustain vocal cord injury through other means and professions -- such as teaching, the law, broadcasting and others that require prolonged speaking," he said.

The report appears in a special supplement to the March issue of the journal Annals of Otology, Rhinology and Laryngology.

It also addresses emotional and psychosocial factors that must be considered when treating vocal cord damage.

"In the mid-1990s, many singers were reluctant to undergo surgical treatment for fear of making their condition worse," Zeitels said. "Now with the demonstration of repeatable success treating these patients, many choose to tell their story publicly and encourage others to see a physician when their vocal function is strained or interrupted."

Anyone -- singer or not -- can develop vocal cord problems, including cancer, he emphasized.

"If you feel that your voice is underperforming, hoarse and/or strained for over a month, you should seek out a specialist for careful examination of your vocal cord vibration," Zeitels said. "Whether it's vocal trauma, cancer or other conditions, successful treatments are available."

The U.S. National Institute on Deafness and Other Communication Disorders explains how to take care of your voice.