Machines could be used for medical testing in remote areas 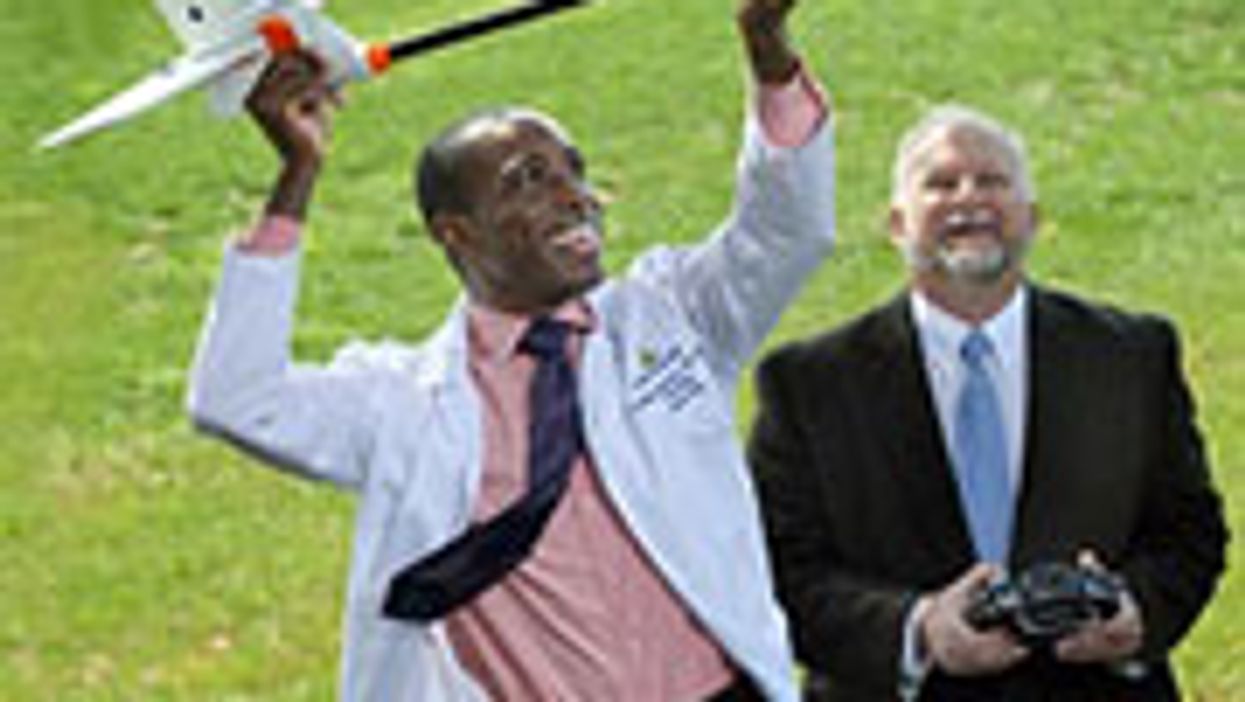 Johns Hopkins University researchers found that common and routine blood tests were not affected when blood samples spent up to 40 minutes traveling on hobby-sized drones.

The study was published July 29 in the journal PLoS One.

The findings from test flights in the United States are promising news for patients in areas with poor road networks. Drones could give isolated medical clinics quick access to lab tests required to diagnose and treat health problems, the researchers said.

After this successful proof-of-concept study, the next step would be to test the use of drones in Africa where health care clinics are sometimes 60 miles or more away from testing labs, the researchers said.

"A drone could go 100 kilometers [about 62 miles] in 40 minutes," study author Dr. Timothy Kien Amukele, a pathologist at the Johns Hopkins University School of Medicine in Baltimore, said in a university news release.

"They're less expensive than motorcycles, are not subject to traffic delays, and the technology already exists for the drone to be programmed to 'home' to certain GPS coordinates, like a carrier pigeon," he explained.

Amukele pointed out that drones have already been tested as carriers of medicines to clinics in remote areas.

The U.S. National Institutes of Health has more about blood tests.