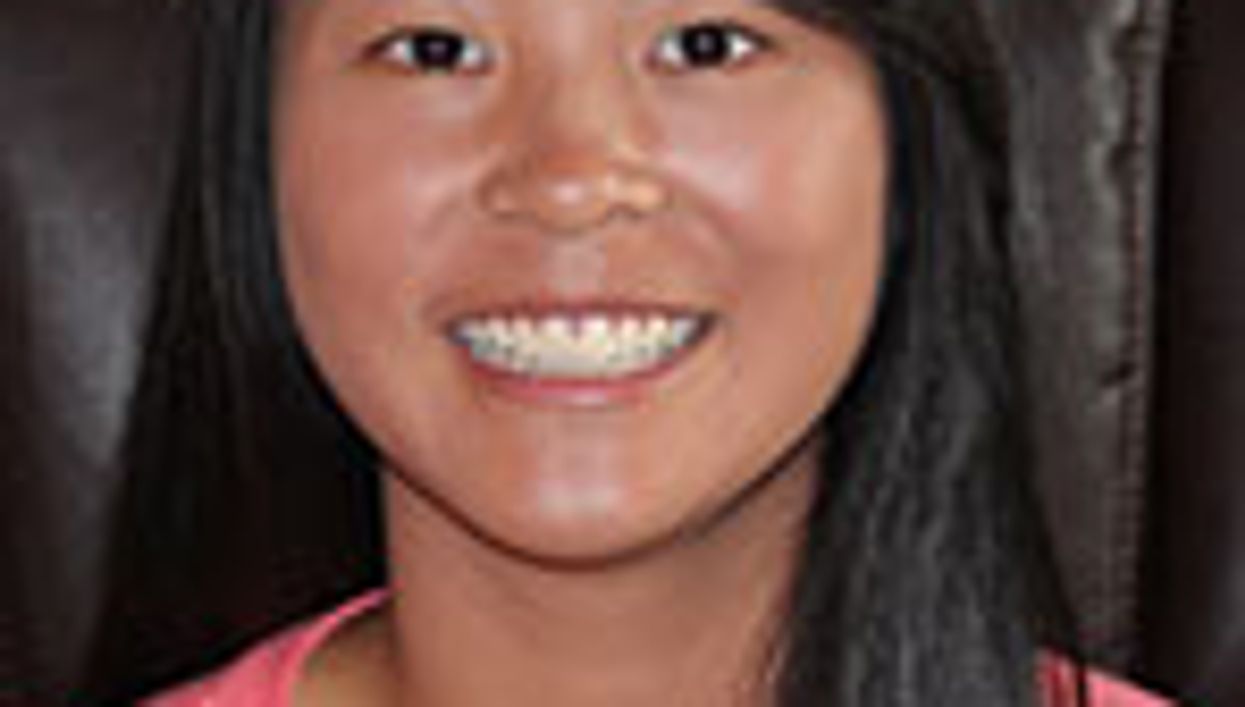 THURSDAY, May 9, 2013 (HealthDay News) -- Sprawled out on the couch, reading the news on your iPad, you'd never think you could be putting yourself at risk. But you might be, if you happen to have an implanted heart device.

Magnetic interference could alter the settings and even deactivate the technology of implantable cardioverter defibrillators (ICDs), according to a small new study -- conducted by a 14-year-old investigator and her colleagues.

The researchers found that magnets imbedded in the iPad 2 and its Smart Cover may cause electromagnetic interference that can disrupt a cardiac rhythm device.

Specialized magnets are imbedded in the heart devices to allow physicians to routinely adjust their settings. The magnets can suspend the ability of the devices to prevent sudden rapid heart rates, such as tachycardia and fibrillation.

That risk occurs when a person falls asleep with the tablet on the chest. Thirty percent of study participants had interference with their devices when the iPad 2 was placed there, the researchers found. Yet electromagnetic interference was not found when the iPad was at a normal reading distance from the chest.

The magnetic field drops off quickly with distance, explained Gianna Chien, the lead study author. And heavier people who happen to have more fat on their chest -- not just in their abdomen -- also seem to be less sensitive to the interference, she added.

The research is scheduled to be presented Thursday at the Heart Rhythm Society's annual meeting in Denver. Chien, a high school freshman, worked with her father, Dr. Walter Chien, a cardiologist with Central Valley Arrhythmia in Stockton, Calif., to coordinate patient testing.

Other devices with imbedded magnets -- such as cellphones and magnetic resonance imaging (MRI) machines -- may also affect cardiac rhythm devices, but were not tested in this study.

Last year, research published in the Journal of Neurosurgery: Pediatrics suggested that the iPad 2 can interfere with the settings of magnetically programmable shunt devices in the brain when held within two inches of the technology.

That study reported on a 4-month-old girl with hydrocephalus -- abnormal accumulation of cerebrospinal fluid (CSF) in the brain -- who developed a shunt malfunction. This was due to a changed setting of the magnetically programmable valve that regulates the flow of CSF out of the brain cavity, or ventricle. The mother had been using an iPad 2 while holding the infant.

An expert noted how difficult it could be to detect such a malfunction.

"The real problem is that you don't even know; there is no trigger, no light goes off [to alert you]," said Dr. Salvatore Insinga, a neurosurgeon at the Cushing Neuroscience Institute at North Shore-LIJ Health System, in New York. "With all the tech devices people are using now and all the implanted things in patients, this is more of an issue now." Insinga was not associated with either study.

The new heart rhythm device study involved 27 patients at Central Valley Arrhythmia. Just three patients were women. All were at least 50 years old and had implantable cardiac defibrillators, pacemakers or loop recorders (implanted cardiac monitors). The effect of the close presence of an iPad2 on the chest and at reading distance -- at various programming settings on the iPad and on the heart devices -- was noted.

The authors found that almost 19 percent of the patients with defibrillators had interference from the iPad 2. No effects were noted in the people who had implanted pacemakers or the loop recorder.

Gianna Chien said the study had limitations: The sample size was small, and she would like to test a wider variation of heart devices, because most were manufactured by St. Jude Medical.

The bottom line? Insinga at Cushing Neuroscience recommended that physicians discuss with their patients the risks that technological devices may pose to the settings and function of any implanted devices, and check their patients' medical devices frequently. "No more 'set it and forget it,'" he said.

Chien thinks the issue will continue to pose problems unless the design of tablets changes. "With the aging of the population, there's an expected increase in ICD placement and, with more than 100 million iPads sold, it's a concern," she said.

Because the study was presented at a medical meeting, the data and conclusions should be viewed as preliminary until published in a peer-reviewed journal.

Learn more about heart device safety from the U.S. National Library of Medicine.