See What HealthDay Can Do For You
Contact Us
June 7, 2018

Snubbed on Social Media? Your Depression Risk May Rise 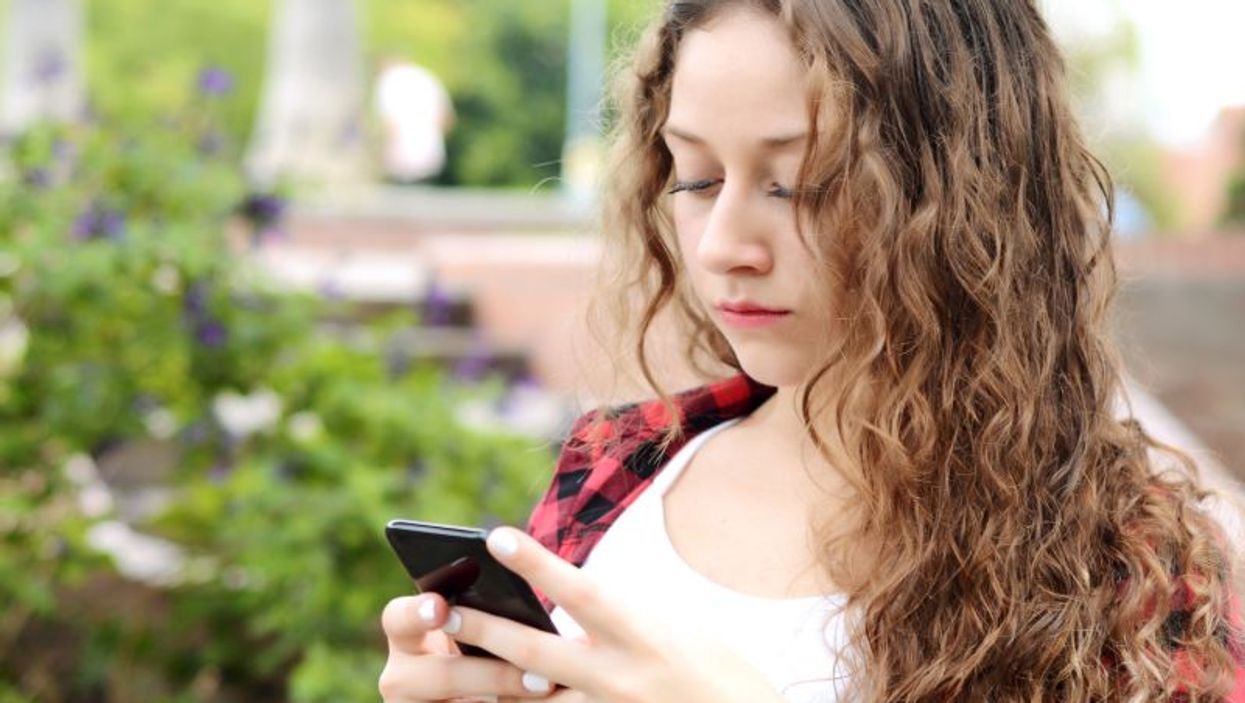 Curiously, the reverse doesn't seem to be true. The survey of nearly 1,200 college students indicated that a positive online exchange only marginally reduced depression risk.

"We were not surprised that having negative experiences was related to depression," said study lead author Dr. Brian Primack, who directs the University of Pittsburgh's Center for Research on Media, Technology, and Health. "This is something that we hear from people a lot in their subjective experience.

Still, Primack said that the notion that negativity packs a stronger punch is not an exclusively online phenomenon.

"There is a theory called 'negativity bias', which suggests that negative things we encounter in the world are often more powerful than positive ones," he said. "For example, you might be taking four different classes in college, and you might have done very well in three of them. But it is that fourth class that you did very poorly in that takes up nearly all of your mental energy."

But, he continued, there's an "argument for why the online world might particularly lend itself to negativity bias. This is because the online world tends to be completely oversaturated with false positivity. People get jaded to all of the 'likes' and all of the enthusiastic happy birthday wishes. But, when there is an angry or negative comment, it tends to stick out like a sore thumb and to feel particularly bad."

The study authors noted that depression is the leading cause of disability around the world.

The survey participants were enrolled full-time at the University of West Virginia in 2016. About two-thirds were women, nearly three-quarters were white and about half were single. All were between the ages of 18 and 30, at an average age of 20. The study authors said about 83 percent of all social media users fall within this age range.

The respondents indicated how much of their social media experience tended to be positive and how much negative. The study participants decided for themselves what constituted a good or bad online experience, without any instruction from the research team.

A second questionnaire assessed the presence of depressive symptoms.

The researchers found that for every 10 percent increase in unpleasant social media experiences, the risk of developing symptoms of depression rose by 20 percent.

Conversely, every 10 percent rise in positive interactions was linked to just a 4 percent drop in depression risk.

"I would imagine personality and mental state would definitely play a role," Primack said. "In other words, someone who is already feeling left out and tender might be particularly vulnerable to online negativity. This brings up the potential for a vicious cycle."

Either way, as a protective measure, Primack suggests "limiting overall social media exposure." Or sticking to online platforms and interactions that are less likely to go south.

"Some people, with certain personality traits or disorders, may be quite sensitive to anything they perceive as a slight and may overreact in terms of how it impacts on them or in their response. Such responses could be the focus of psychotherapy for the individual, including people who are depressed," he said.

Muskin noted that because social media is such a public venue, online comments can have much greater impact than a one-on-one conversation.

The study findings were published June 7 in the journal Depression and Anxiety.

There's more on social media use and depression risk at the RAND Corp..