This Common Email Move Could Be a Career Killer

Smiley emoji may be OK once you know someone, but not in an initial contact, study finds 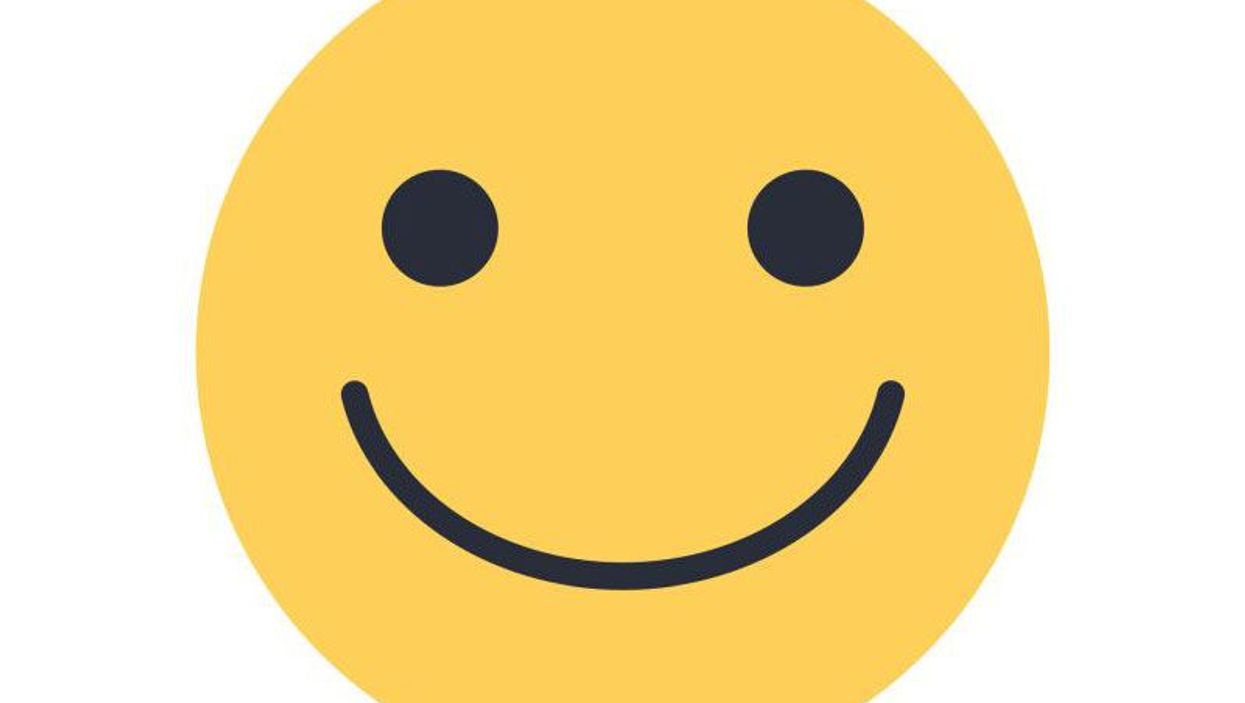 TUESDAY, Aug. 15, 2017 (HealthDay News) -- Smile and the world smiles with you. But send a smiley emoji at work, and people might think you're incompetent.

So suggests a new study that found the email use of emoticons such as the smiley face don't convey a positive impression and may even make it more difficult to share information in business documents.

"In formal business e-mails, a smiley is not a smile," Glickson added in a university news release.

The study included nearly 550 participants from 29 countries. The study volunteers looked at work-related emails and answered questions about how competent and warm they thought the sender was. Some of the emails included smileys.

Researchers found no sign that the smiley emojis increased perception of personal warmth, as smiles in person do.

"The study also found that when the participants were asked to respond to e-mails on formal matters, their answers were more detailed and they included more content-related information when the e-mail did not include a smiley," Glikson said.

"We found that the perceptions of low competence if a smiley is included in turn undermined information sharing," she said.

The researchers also found evidence that people were more likely to assume an email writer was a woman if a smiley emoji was included.

"People tend to assume that a smiley is a virtual smile, but the findings of this study show that in the case of the workplace, at least as far as initial 'encounters' are concerned, this is incorrect," Glikson said.

"For now, at least, a smiley can only replace a smile when you already know the other person. In initial interactions, it is better to avoid using smileys, regardless of age or gender."

The study was published Aug. 14 in Social Psychological and Personality Science.

For details about dealing with stress at the workplace and elsewhere, visit the U.S. National Institute of Mental Health.