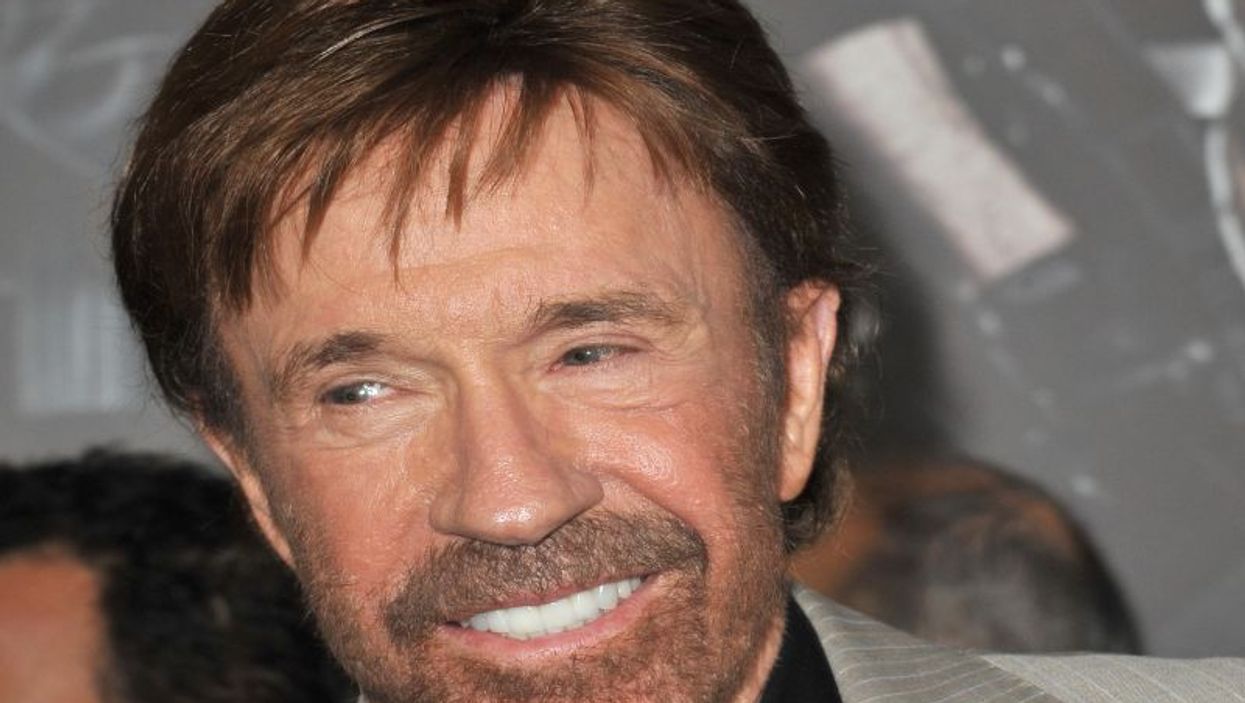 WEDNESDAY, Nov. 29, 2017 (HealthDay News) -- Despite recent claims from actor Chuck Norris that a dye commonly used during MRI scans seriously sickened his wife, a new study finds no evidence to support such a link.

The substance in question is gadolinium. It's a metal found in contrast agents that are injected into the body during an MRI scan, to enhance the quality of the images.

Earlier this month, Norris filed a lawsuit alleging that his wife fell ill after being exposed to gadolinium during MRI scans.

The suit says that Gena Norris was left weak, tired and suffering bouts of pain and burning sensations.

But, Gulani explained, researchers have only recently discovered that trace amounts of the metal can be left behind in the brain.

In September, a U.S. Food and Drug Administration panel called for a warning to be added to the agents' labels. The warning specifies that trace amounts of gadolinium may be retained in various organs, including the skin, bone and brain.

The big question remains, though: What, if any, are the harms?

The new findings, from a study of nearly 4,300 older adults, offer some reassurance. Researchers found no evidence that gadolinium exposure was related to faster mental decline over several years.

"The key issue is, if (this) substance deposits in trace amounts in the brain, are there any harms?" said Gulani, who was not involved in the new study.

He said this study is one of the first to address that question in a "meaningful way."

"This gives us a critical piece of information," Gulani said.

The report was based on 4,261 older adults who were part of a study looking at the natural course of "cognitive impairment" -- milder problems with memory and thinking skills -- and full-blown dementia.

At the outset, the participants had an average age of 72 and had no signs of impairment. About one-quarter had ever received a gadolinium-based agent during an MRI -- typically within the past two to nine years.

Overall, there was no clear link between gadolinium exposure and older adults' risk of cognitive decline over the next few years.

Nor was there any evidence that gadolinium exposure sped up people's progression from milder impairment to dementia.

Dr. Robert McDonald, of the Mayo Clinic, in Rochester, Minn., led the study. He was scheduled to present the findings Wednesday at the annual meeting of the Radiological Society of North America, in Chicago. Research presented at meetings should be considered preliminary until published in a peer-reviewed journal.

"This study provides useful data that at the reasonable doses 95 percent of the population is likely to receive in their lifetime, there is no evidence at this point that gadolinium retention in the brain is associated with adverse clinical outcomes," McDonald said in a news release from the meeting.

For now, the FDA says that gadolinium agents have only one known health risk: A "small subgroup" of kidney failure patients has developed a rare skin condition that causes a painful thickening of the skin.

"At this point," Gulani said, "we are not aware of any harms from these agents being retained in the brain."

Still, he added, the latest study does not rule out that possibility. There are still open questions -- including whether gadolinium exposure could be related to other neurological issues, like movement problems.

Gadolinium-based agents help brighten tissues in MRI scans, and are considered an important part of getting accurate diagnoses -- for everything from cancer, to heart conditions, to liver disease.

So, Gulani said, any theoretical risks from the agents have to be balanced against their proven benefits.

Still, there are cases where an MRI can be done without a contrast agent, Gulani noted. "It's reasonable for patients to ask their doctor whether it's needed or not," he said.

Gulani helped craft the latest recommendations from the International Society of Magnetic Resonance in Medicine on using MRI contrast agents. They say that if a gadolinium-based agent is not necessary, it should be skipped.

"It's just like with any other medication," Gulani said. "If you don't need it, don't use it."

The FDA has more on gadolinium-based contrast agents.