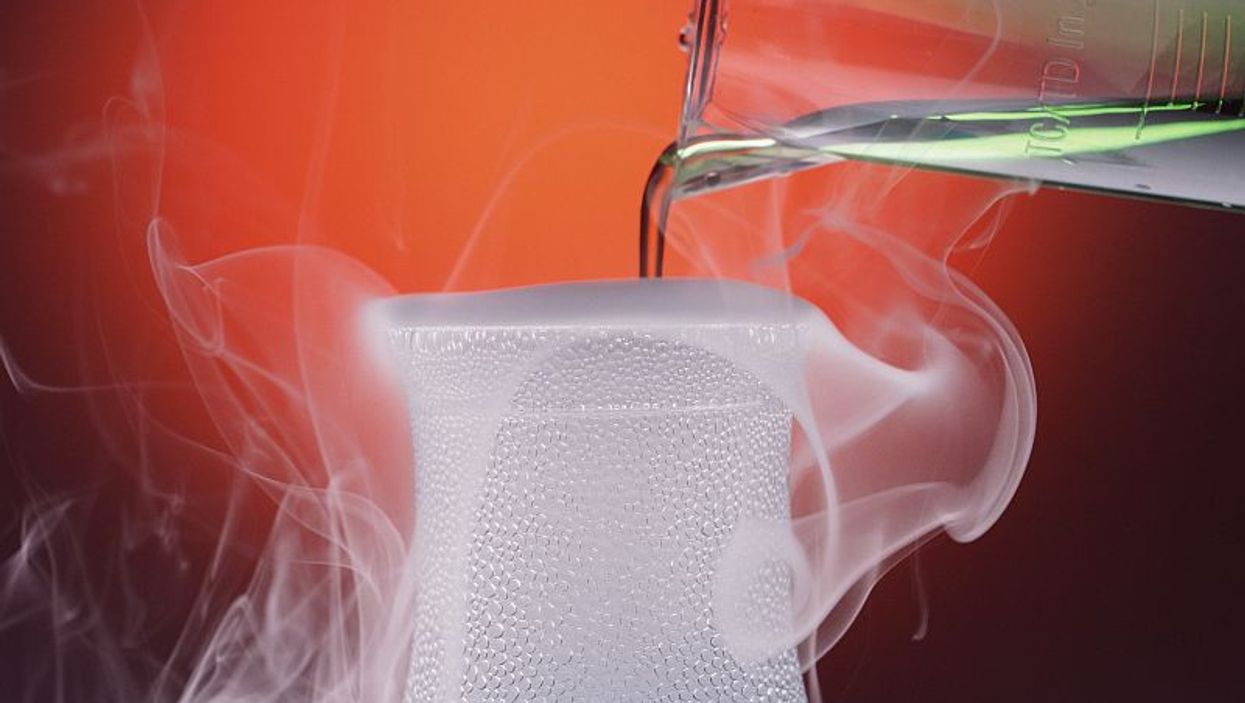 "People have a hard time seeing research related to health risks as legitimate if done with a corporate partner," said lead author John Besley. He's an associate professor at Michigan State University's College of Communication Arts and Sciences who studies the public's perception of science.

Study participants included adult U.S. residents who were asked to evaluate 15 partnership scenarios for research about genetically modified foods and trans fats. The scenarios included different combinations of scientists from a university, a government agency, a non-governmental organization and a large food company.

Skepticism was much higher when a food company was among the partners, the investigators found. For example, 77 percent of study participants were concerned about company involvement, and questioned whether the research could produce good results.

When a food company wasn't involved, 28 percent expressed doubts about the research, the findings showed.

Scientists spend a lot of time seeking funding for their research, Besley explained in a university news release. Reduced government funding and growing competition for grants mean many researchers have to seek other sources of funding.

"Ultimately, the hope is to find some way to ensure quality research isn't rejected just because of who is involved," Besley said. "But for now, it looks like it may take a lot of work by scientists who want to use corporate resources for their studies to convince others that such ties aren't affecting the quality of their research."

The Michigan State University study was published online recently in the journal PLoS One.