See What HealthDay Can Do For You
Contact Us
August 9, 2019 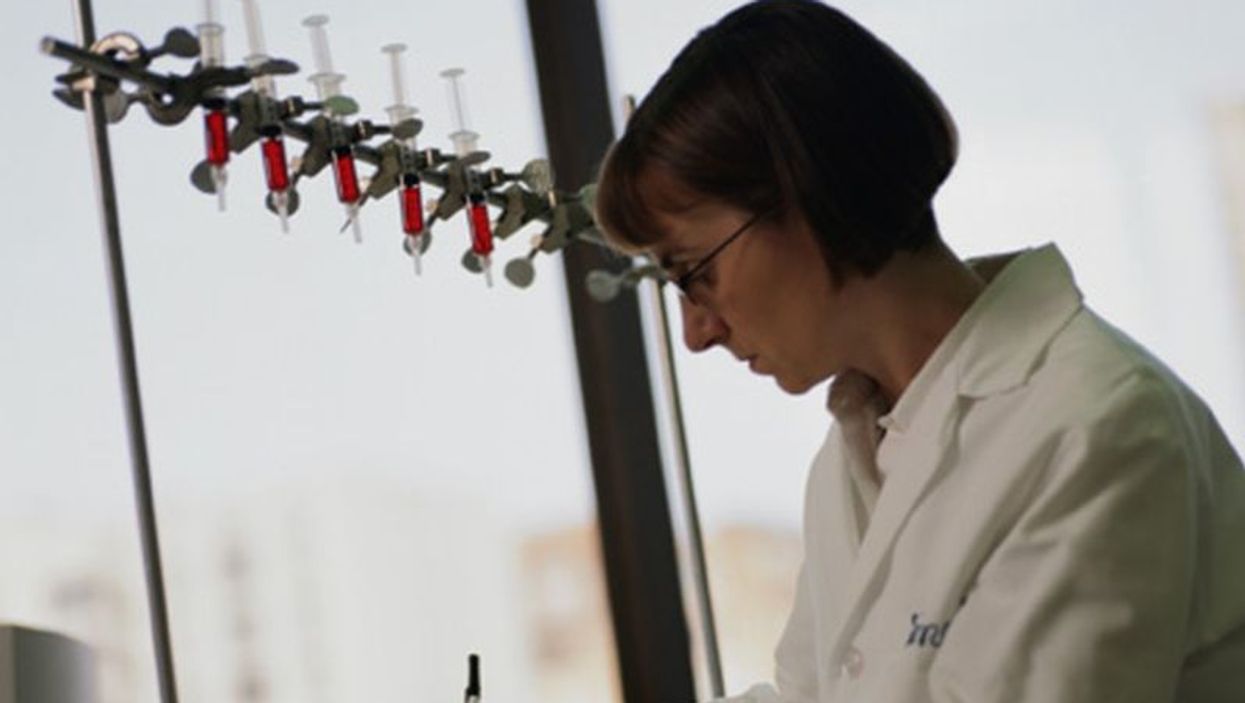 The Pew Research Center poll of more than 4,400 adults found that 86% have at least "a fair amount" of confidence in scientists to act in the public interest. That includes 35% who said they have "a great deal" of confidence, up from 21% in 2016.

The results suggest Americans' confidence in scientists is similar to confidence in the military but higher than for the media, business leaders and elected officials, according to Pew.

Perception of bias also differed. Sixty-two percent of Democrats said scientists base their judgments solely on facts, while 55% of Republicans said scientists are just as likely to be biased as other people.

The more familiar respondents were with scientists' work, the more positive and trusting they were toward it, the poll found.

But many are skeptical about scientists' integrity. Less than 20% said they think specialists are usually or always transparent about potential conflicts of interest.

And the poll found that blacks and Hispanics were more likely than whites to say research misconduct is a "very big" or "moderately big" problem.

The nationwide poll has a margin of error of plus or minus 1.9 percentage points.

The Pew Research Center has more on public trust in scientists.