In Mice, a Way for Stem Cells to Build Bone 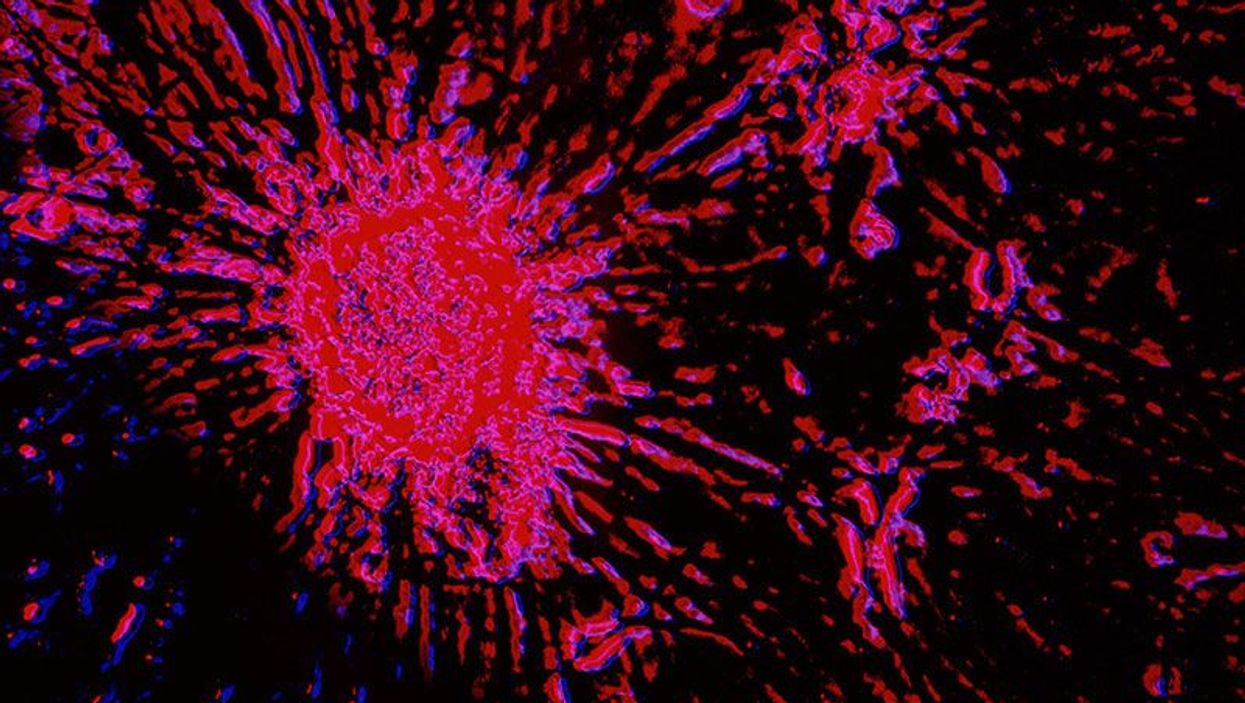 Stem cells can become any type of cell in the body. But directing these cells to become muscle, bone or skin -- a process known as differentiation -- requires lengthy steps, according to the researchers.

The research team found that adding adenosine to the stem cell process helped build bone tissue in mice without any teratoma formation.

The study was published Aug. 31 in the journal Science Advances.

"It's amazing that a single molecule can direct stem cell fate," senior author Shyni Varghese, an associate professor of bioengineering, said in a university news release.

The researchers said the study could lead to new treatments for people with major bone defects and severe bone injuries. It could also bring about easy and inexpensive ways to produce bone-building cells, though experiments in animals often do not produce the same results in humans.

"One of the broader goals of our research is to make regenerative treatments more accessible and clinically relevant by developing easy, efficient and cost-effective ways to engineer human cells and tissues," Varghese said.

The team is now trying to learn how adenosine signals stem cells to create bone.

The U.S. National Institutes of Health has more on stem cells.