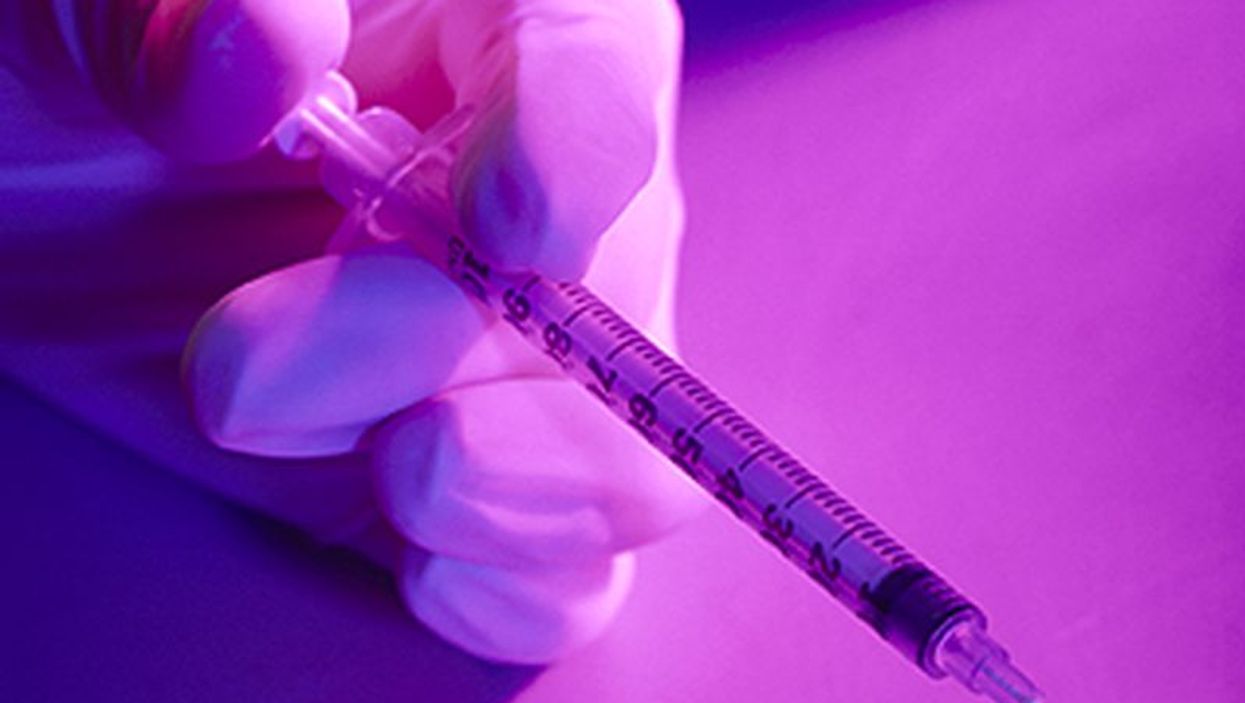 THURSDAY, Aug. 1, 2019 (HealthDay News) -- Folks who get treatment from a stem cell clinic could be spending their money on what amounts to snake oil, a new study warns.

Doctors administering stem cells might have no expertise in the condition they're trying to treat, and the cells themselves might be derived from questionable or discredited sources -- if the treatment contains any stem cells at all.

"The stem cell treatments offered by these clinics have not been through the [U.S. Food and Drug Administration] approval process, so their safety and efficacy has not been systematically tested or documented. It's a 'buyer beware' situation," said lead researcher Emma Frow. She is an assistant professor of biological and health systems engineering at Arizona State University in Tempe.

"Also, these treatments are usually not reimbursed by insurance companies, so consumers have to pay out of pocket," she said.

Dodgy stem cell treatments can be dangerous. Three people have been blinded by stem cell injections intended to treat their macular degeneration, Frow said, while other cases have raised cancer concerns.

In November, the FDA issued a warning letter to San Diego-based Genetech after a dozen patients in three states were hospitalized with serious bacterial infections after receiving injections of umbilical cord blood purportedly containing stem cells. The products were tainted with E. coli and other dangerous bacteria.

A variety of ailments … and workers

Frow and colleagues identified 169 stem cell clinics in the southwestern United States. They catalogued the treatments being offered and the medical personnel staffing each center.

About a quarter of the clinics focused only on stem cell treatments.

The study showed that stem cell clinics are operated by a wide variety of health care workers.

Nearly three-quarters of employees at clinics that focus solely on stem cells are doctors with either an M.D. or D.O. degree, researchers said.

They found that 14% of employees were either chiropractors or naturopaths; 7% had some other medical qualification; 5% had a graduate degree; and 2% had unspecified qualifications.

But even fully credentialed doctors might not be specialists in the conditions that their clinics promise to treat, researchers said.

Fat tissue was the stated source of stem cells for nearly two-thirds of the clinics, according to the study. Fat-derived stem cells were used to treat a wide range of illnesses, including neurodegenerative disorders, heart problems, gastrointestinal complaints, diabetes and muscular dystrophy.

Treatments derived from fat tissue may need FDA approval, and none has been granted, researchers said.

"Most of the businesses we profiled are likely not offering treatments that consist of pure stem cell preparations," Frow said. "The clinics usually don't make much information available on their websites, but the typical methods they mention for extracting and preparing the most common types of treatments on offer don't result in pure preparations of stem cells."

If you're interested in stem cell therapy, pass on clinics that promote the treatments as a wonder drug, experts advised.

"If you see a business marketing stem cell treatments for 30 or 40 or 50 diseases, that's eyebrow-raising," said Leigh Turner, an associate professor at the University of Minnesota Center for Bioethics in Minneapolis. "If you see someone who's been practicing for years as a cosmetic surgeon claiming to treat ALS or spinal cord injuries, it's highly unlikely they've got something meaningful to offer."

"People who are desperate or family members of someone who is ill or injured, they're looking for messages that there are treatments out there," he said.

The FDA has been saying for years that it plans to become actively engaged in regulation of stem cell clinics, but Turner isn't holding out hope.

"When you think about how many hundreds of businesses are operating in the United States, there is this question of are we really going to ever see a day where this marketplace comes under meaningful regulatory control?" he said. "As someone who's spent a long time looking at this, I'm not sure that day is going to come."

The new study appears in the Aug. 13 issue of the journal Stem Cell Reports.

The U.S. Food and Drug Administration has more about stem cell therapies.