Vaccine that prevents ear infections may have counterbalanced surge in headphone use, expert says 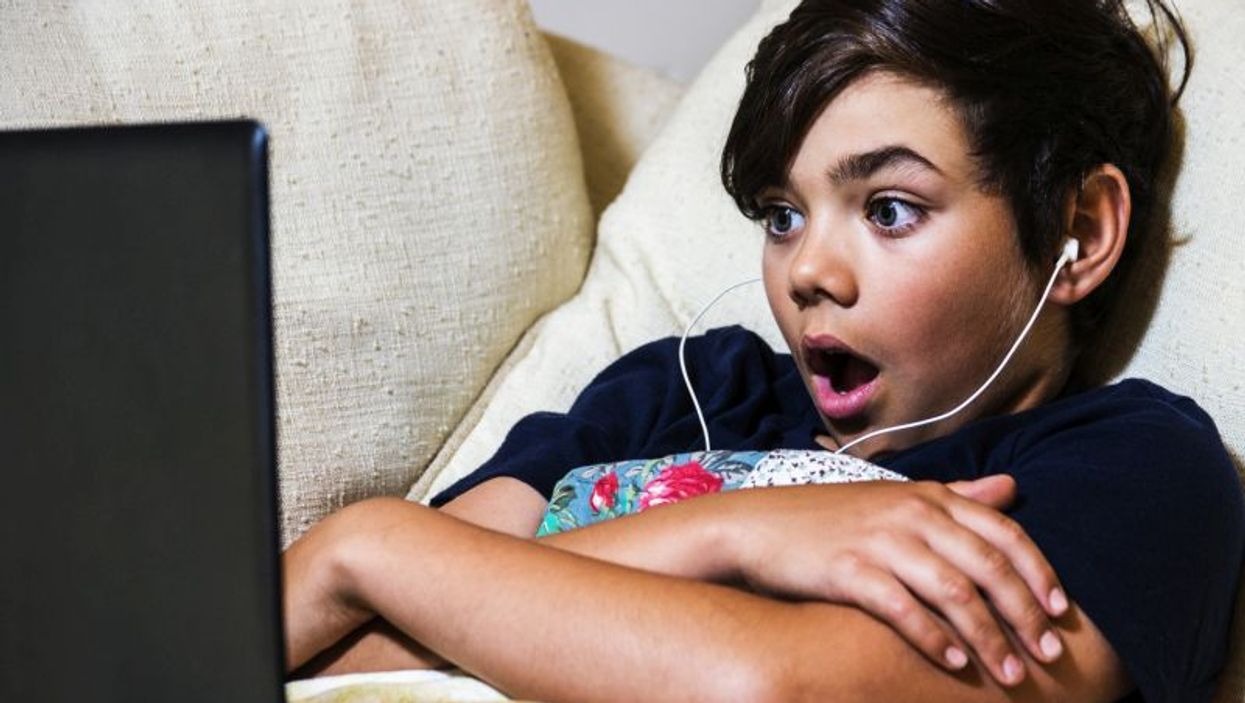 THURSDAY, July 27, 2017 (HealthDay News) -- There's good and bad news from a new study on the noise blasted in American teenagers' ears -- more kids are listening to music via earphones than ever before, but rates of hearing loss have not increased.

Still, "the overall take-home message ... is that not only are the elderly at danger of significant hearing loss -- so are our children, at a time in their lives when education is key to their success in life," said hearing expert Dr. Darius Kohan, who reviewed the new study. He directs otology/neurotology at Lenox Hill Hospital in New York City.

The new research was led by Dr. Brooke Su and Dr. Dylan Chan of the University of California, San Francisco (UCSF). They noted that the number of teens listening to loud music through headphones is on the rise, and even minor hearing loss in children and teenagers can take a toll on their school performance.

Health experts have long expressed concern about the prevalence of hearing loss among young people who are often exposed to the "recreational" noise they get from portable music devices.

In its research, the UCSF team tracked data from a major U.S. federal government health database. The data involved hearing tests -- "audiometric measurements" -- for more than 7,000 young people between the ages of 12 and 19.

But that did not translate into a similar rise in hearing loss for this age group, the study found. Hearing loss initially jumped from 17 percent to 22.5 percent between 2007 and 2008, but then dropped back down to roughly 15 percent by 2010, the researchers found.

Overall, there was not a notable change in rates of noise-induced hearing loss, the investigators concluded.

Kohan believes factors other than loud music -- for example, "the recent availability of vaccines decreasing the frequency of severe ear infections" -- may be at play in keeping rates of hearing loss stable.

The study did find discrepancies in the types of teens suffering hearing loss, with poorer, minority kids experiencing higher rates.

And the danger to young ears from loud music is still there, Kohan said.

"Society in general needs to be aware of the dangers associated with hearing loss in adolescents as well as children, and try to mitigate against further auditory deficits," he said.

The study was published July 27 in the journal JAMA Otolaryngology-Head & Neck Surgery.

The U.S. Centers for Disease Control and Prevention has more about noise-induced hearing loss.