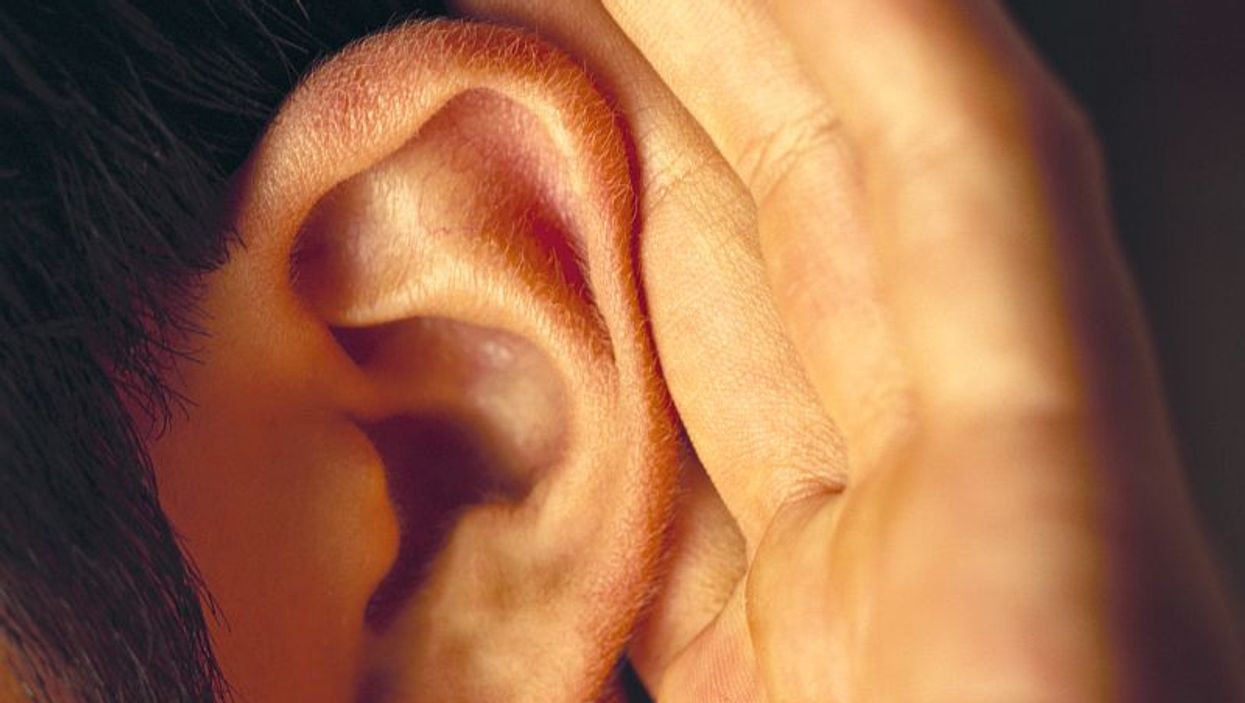 A review of the collected evidence suggests that -- added to standard drug therapy -- hyperbaric oxygen treatment "is the most beneficial treatment option" for what doctors call "sudden sensorineural hearing loss," according to a team led by Dr. Tae-Min Rhee. He's a specialist in hyperbaric medicine at the National Maritime Medical Center in Seoul.

One expert in the United States explained that this type of sudden hearing loss is rare but very troubling to patients.

"Sensorineural hearing loss occurs in about 1 out of 10,000 people," said Dr. Darius Kohan, and is thought to be triggered by a viral infection or circulatory problems within the ear. Kohan directs otology at Lenox Hill Hospital in New York City.

He said that 1 in every 3 people will get their hearing back without any treatment. For the other two-thirds of patients, drugs -- most often steroids -- are used, as well as hyperbaric oxygen.

In this treatment, patients are placed in a device that boosts oxygen levels in the inner ear.

But just how well does the therapy work? To find out, Rhee's group looked at data from 19 studies that compared outcomes for people with sensorineural hearing loss. Patients either received drug therapy alone or drug therapy plus hyperbaric oxygen. A total of more than 2,400 patients, averaging 45 years of age, were included.

Also, hyperbaric oxygen appeared most helpful for those patients who had experienced the most profound hearing loss.

Therefore, adding hyperbaric oxygen therapy to steroids or other drug treatment seems to be a "reasonable option" for people with this form of sudden hearing loss, Rhee's team said.

Kohan did have a few caveats, however. First, he said the analysis couldn't control for certain variables -- the dosage and timing of drug treatment, for example, or the presence (or not) of vertigo or tinnitus (ringing in the ears), which often accompanies sudden hearing loss.

He believes that "far more studies, with much more stringent criteria and controlled variables are required to make more definitive conclusions."

Finally, there's the cost of hyperbaric oxygen therapy. The study found that benefits usually appeared after at least 20 hours of therapy, and Kohan noted that hyperbaric oxygen typically costs $300 per hour in the United States.

The findings were published Sept. 27 in JAMA Otolaryngology -- Head and Neck Surgery.

The U.S. National Institute on Deafness and Other Communication Disorders has more about sudden hearing loss.