Deep Brain Stimulation May Relieve Ringing in the Ears: Study 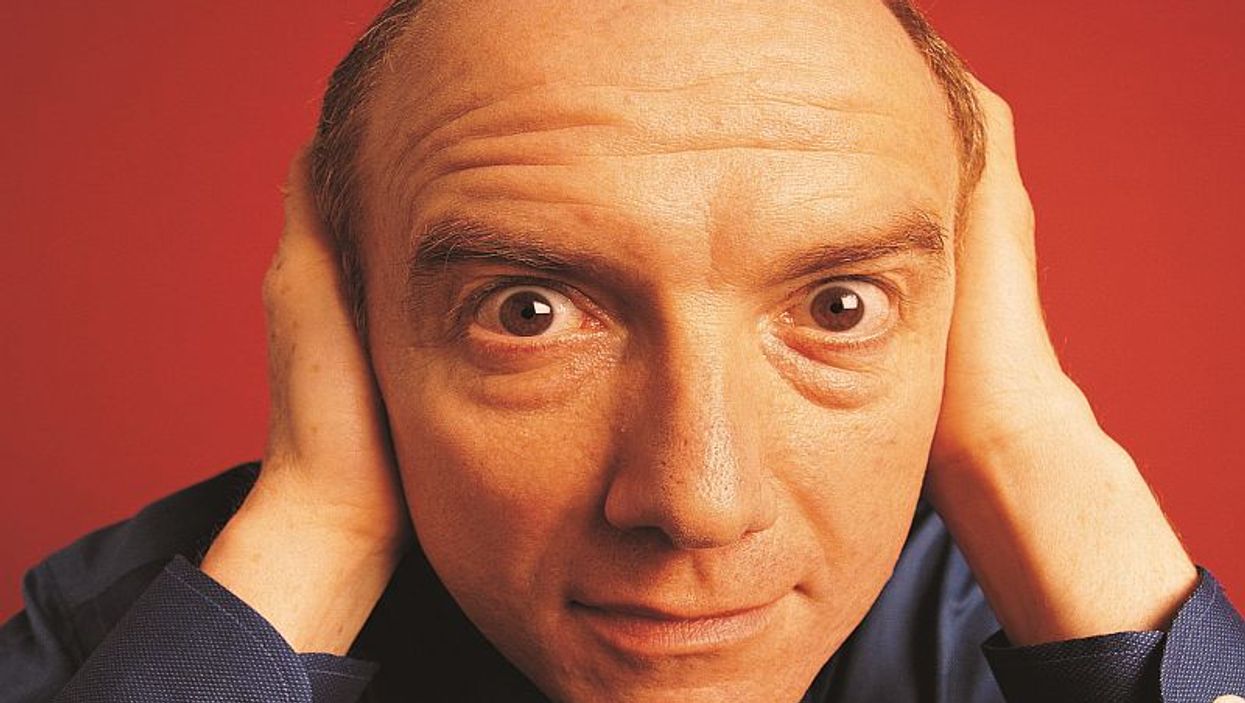 In a phase 1 trial of five patients whose severe tinnitus did not respond to other treatments, deep brain stimulation (DBS) diminished the ringing in four. The fifth patient received no relief, the researchers reported.

In DBS, electrodes are implanted in the brain and attached to a device that sends a small electrical current to them.

Five weeks after brain surgery, patients began receiving various levels of stimulation in search of the best setting for their device. Once it was found (after five to 13 months) constant stimulation was given for 24 weeks.

None of the patients had serious side effects of surgery or brain stimulation, according to lead author Dr. Steven Cheung, an otologist-neurotologist at the University of California, San Francisco. He and his colleagues published their report online recently in the Journal of Neurosurgery.

Side effects included pain and headache after surgery. Effects of brain stimulation included worsening of tinnitus and, in one patient, visual phantoms as settings were being adjusted, according to the report.

Based on these results, the researchers hope to do a phase 2 trial, which would refine the technique.

About 15% of people have ringing in the ears. For most, symptoms are bearable and don't need treatment, the study authors said in a journal news release.

For others, however, tinnitus is intrusive. A variety of drug, acoustic and behavioral therapies can diminish the ringing, which can cause mental fatigue and a reduced sense of well-being.

For more about tinnitus, visit the American Tinnitus Association.