Waiving costs appears to improve mammography rates, but not colonoscopy, even among the poor 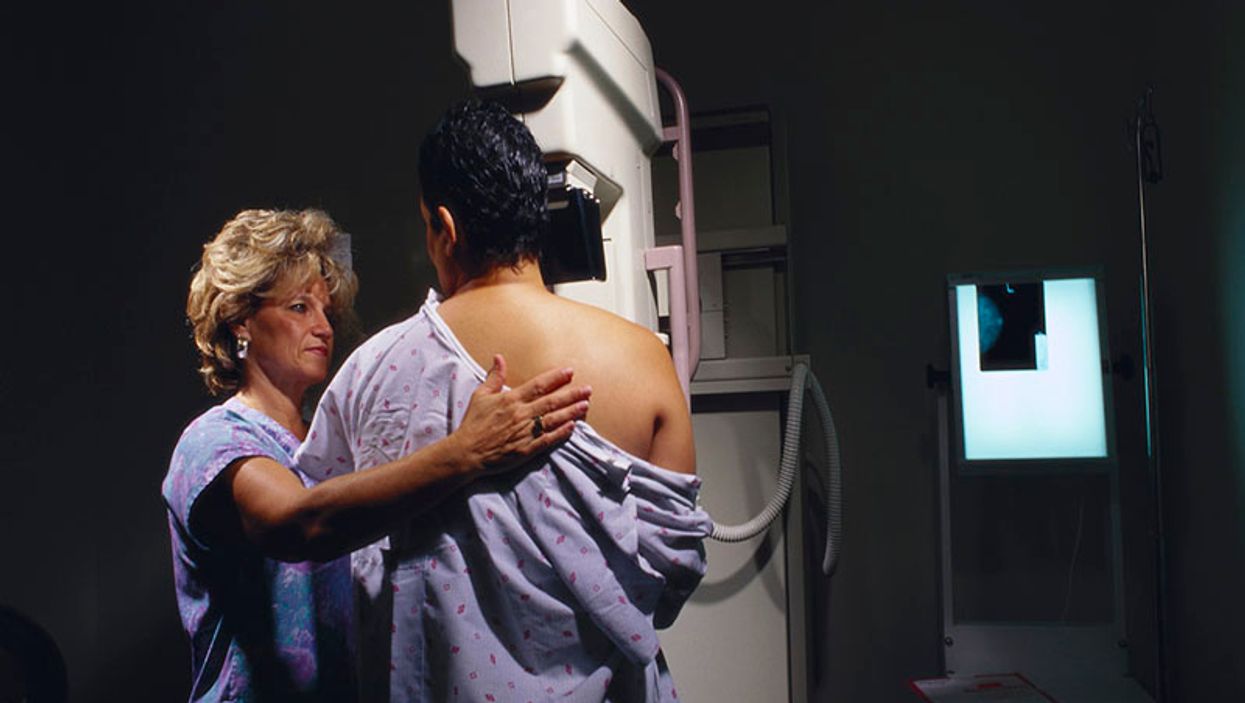 MONDAY, Jan. 9, 2017 (HealthDay News) -- Americans with lower levels of income are less likely to get recommended cancer screenings, but legislation waiving out-of-pocket costs appears to narrow the prevention gap -- for mammograms, at least, according to a study published online Jan. 9 in Cancer.

Gregory Cooper, M.D., a gastroenterologist and professor of medicine at Case Western Reserve University in Cleveland, and colleagues looked at Medicare claims data to examine mammography and colonoscopy screenings before and after implementation of the Affordable Care Act (ACA). The researchers identified women 70 and older who hadn't had mammography in the previous two years. In addition, the study looked at men and women 70 and older who were at increased risk for colorectal cancer and hadn't had a colonoscopy in the past five years.

After ACA waived out-of-pocket expenses for cancer screenings, disparities between the wealthiest and poorest women in rates of screening mammography closed a bit, the researchers found. What's more, mammography rates increased by about 20 percent, on average, across all levels of income and education after implementation of the free preventive screening provision. Overall, colonoscopy screening rates showed no appreciable change after the ACA provision took effect.

"The removal of out-of-pocket expenditures may overcome a barrier to the receipt of recommended preventive services, but for colonoscopy, other procedural factors may remain as deterrents," the authors write.