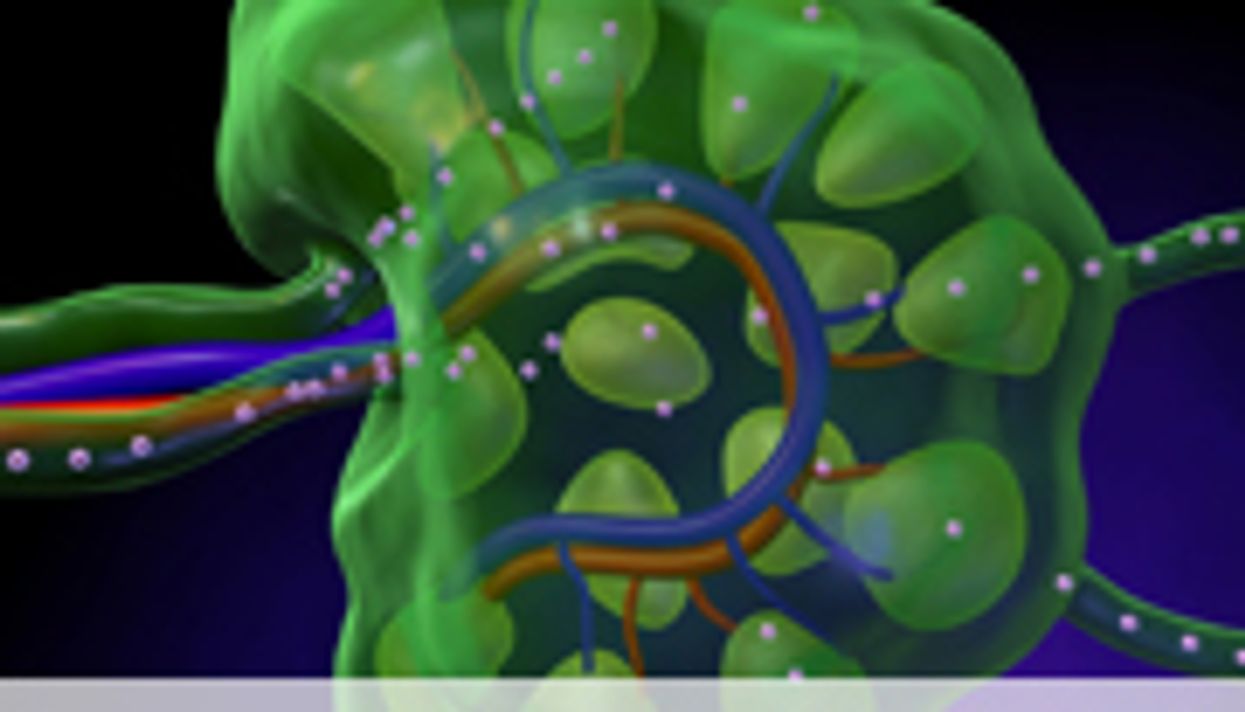 THURSDAY, Oct. 11 (HealthDay News) -- Despite more extensive disease and more adverse prognostic factors, HIV-positive patients with Hodgkin's lymphoma (HL) do not have worse outcomes when treated with doxorubicin, bleomycin, vinblastine, and dacarbazine (ABVD), according to research published online Oct. 8 in the Journal of Clinical Oncology.

Silvia Montoto, M.D., of the Queen Mary University of London, and colleagues conducted a study involving 224 patients with newly diagnosed HL, of whom 93 were HIV positive, who were treated with ABVD. The HIV-positive patients had more high-risk disease; 47 had CD4 counts below 200/µL and 92 received highly active antiretroviral therapy (HAART) during chemotherapy.

"In summary, this study consolidates the increasingly prevalent notion that, in the current HAART era, patients with HIV and lymphoma should be treated with the same protocols used in HIV-negative patients," the authors write. "As a corollary, HIV status should be removed from the exclusion criteria for entry onto clinical trials."

Abstract
Full Text (subscription or payment may be required)
Editorial