When combined with cytology, UroSEEK detected 95 percent of patients who developed bladder cancer 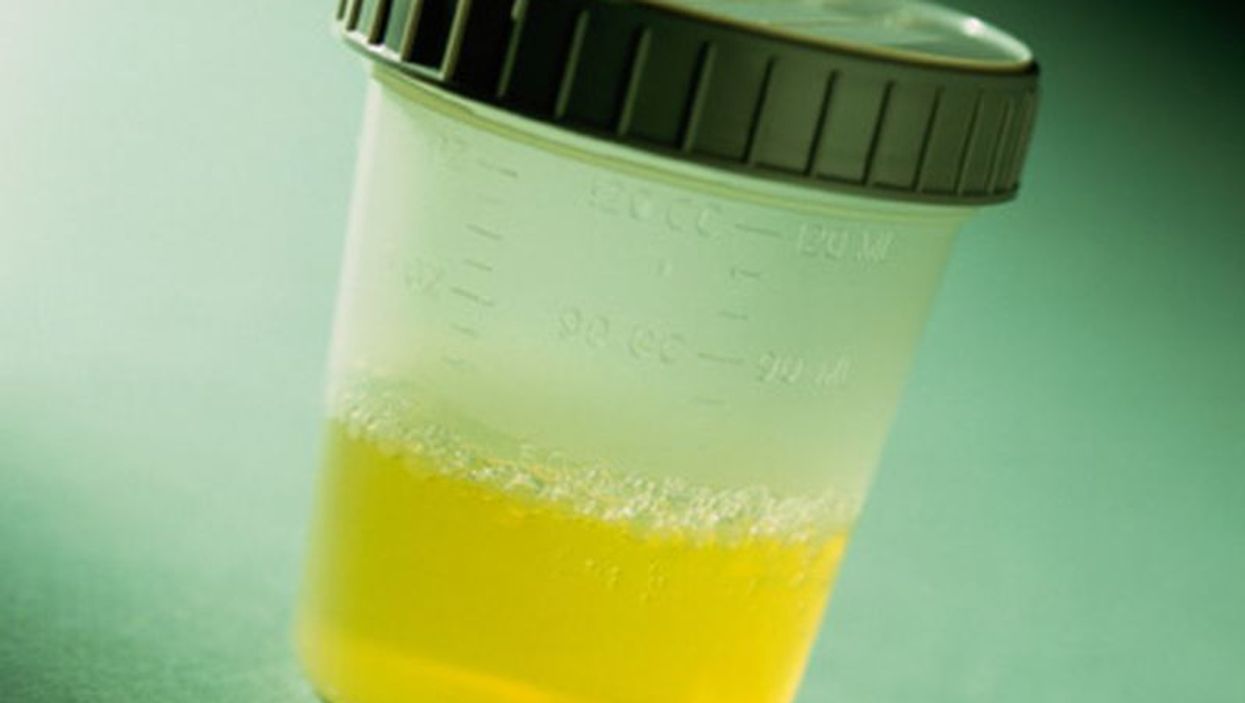 Simeon U. Springer, from the Ludwig Center for Cancer Genetics and Therapeutics in Baltimore, and colleagues developed a test to detect urothelial neoplasms that incorporates massive parallel sequencing assays for mutations in 11 genes and copy number changes on 39 chromosome arms. UroSEEK was used in 570 patients at risk for bladder cancer (BC) and 56 with upper tract urothelial cancer.

"These results establish the foundation for a new non-invasive approach for detection of urothelial cancer," the authors write.