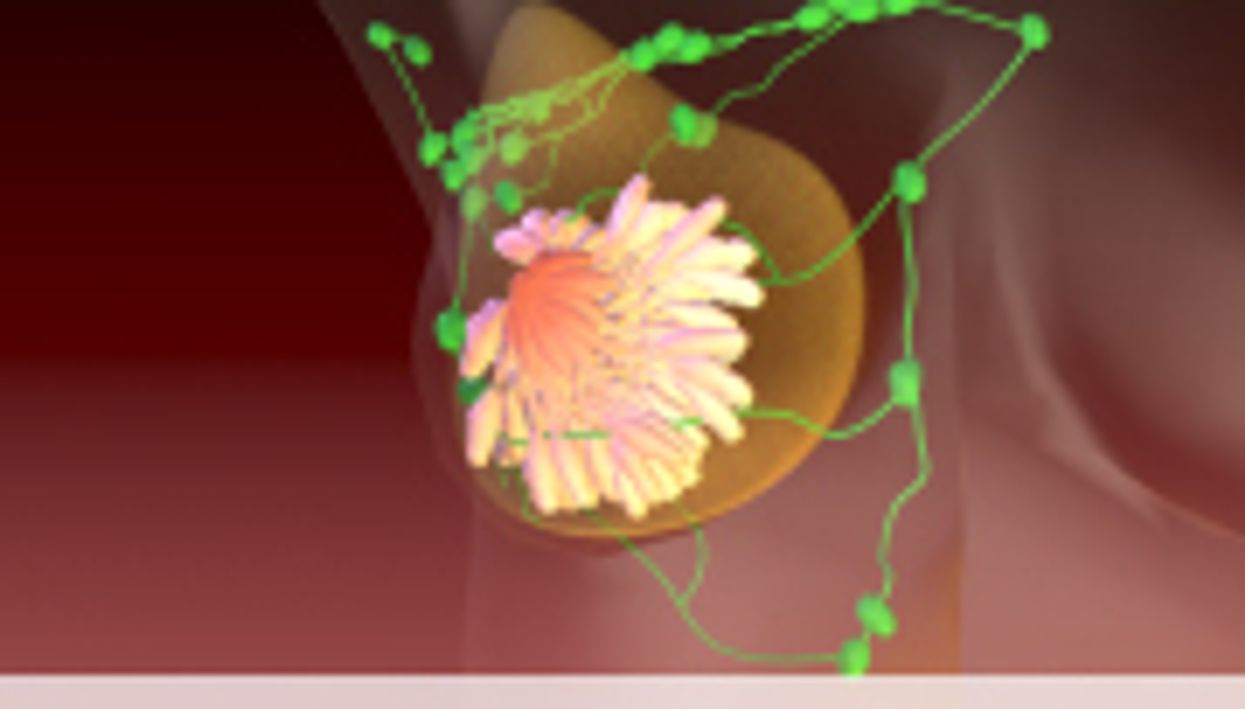 MONDAY, April 7, 2014 (HealthDay News) -- The novel cell cycle inhibitor selective for the cyclin-dependent kinases CDK4 and CDK6 (CDK4/6), LY2835219, shows promise for metastatic breast cancer, according to a study presented at the annual meeting of the American Association for Cancer Research, held from April 5 to 9 in San Diego.

Amita Patnaik, M.D., from South Texas Accelerated Research Therapeutics in San Antonio, and colleagues conducted a phase I study with expansion cohorts to assess the safety, pharmacokinetics, and antitumor activity of LY2835219 in five tumor types. LY2835219 was administered to the expansion cohorts (132 patients) every 12 hours on days one to 28 of a 28-day cycle.

The researchers found that, across expansion cohorts, the most common possibly related treatment-emergent adverse events included diarrhea, nausea, fatigue, vomiting, and neutropenia. Forty-seven patients with metastatic breast cancer received LY2835219 therapy, nine of whom achieved a best overall response or confirmed partial response, 24 achieved stable disease, 11 had progressive disease, and three were not evaluable for response. Nine of the 36 hormone receptor-positive (HR+) patients had confirmed partial responses, and 20 (56 percent) had stable disease. The disease control rate was 70 percent for all patients and 81 percent for those with HR+ disease.

"When tested on various breast cancer types in preclinical studies, HR+ cells were found to be highly sensitive to this drug," Patnaik said in a statement.

One author disclosed financial ties to Eli Lilly, which developed LY2835219 and funded the study.