And, women with early-stage breast cancer with Medicaid are more likely to receive mastectomy 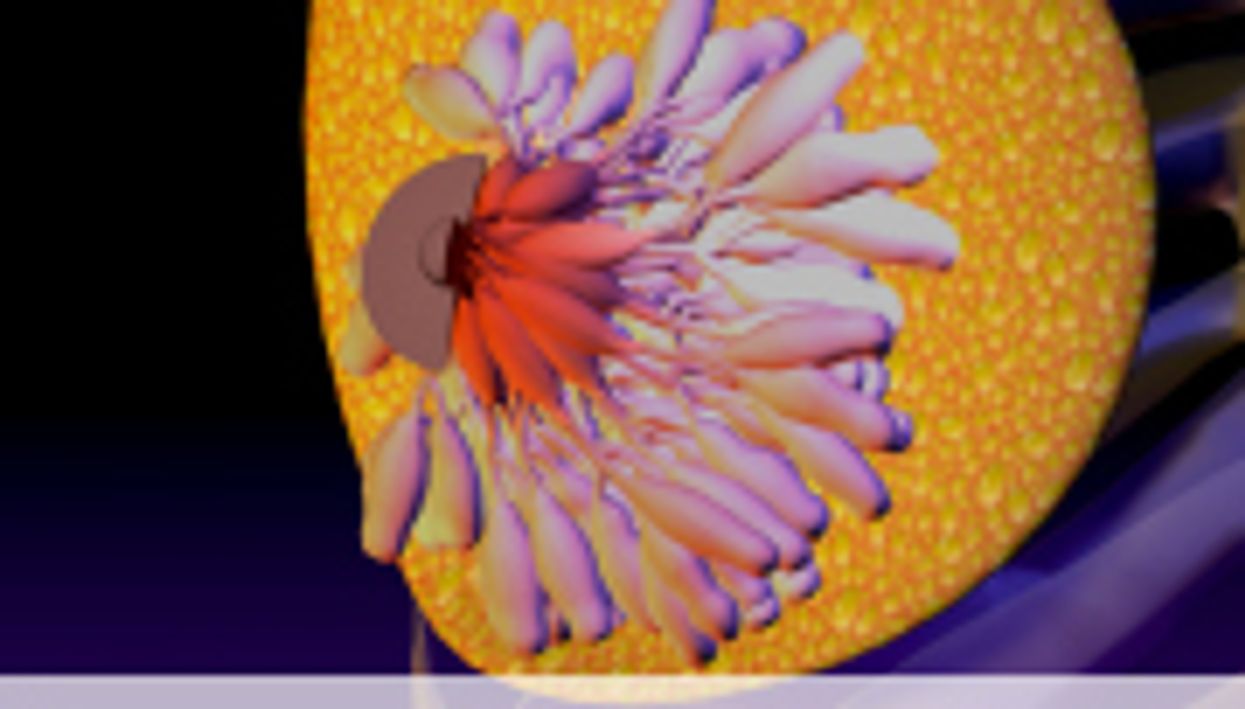 WEDNESDAY, April 24 (HealthDay News) -- For young women with breast cancer, a longer treatment delay time (TDT) is associated with decreased survival, especially for African-American women, those with public or no insurance, and those with low socioeconomic status; and women with early-stage breast cancer with Medicaid are more likely to undergo mastectomy than those with private insurance, according to two studies published online April 24 in JAMA Surgery.

Erlyn C. Smith, M.D., from the University of California in Irvine, and colleagues examined the impact of TDT on survival using data from 8,860 women aged 15 to 39 years with breast cancer. The researchers found that TDT of more than six weeks was significantly more common for Hispanic and African-American versus non-Hispanic white women, for women with no or public insurance versus private insurance, and for women with low versus high socioeconomic status. For women treated by surgery with TDT of more than six weeks, the five-year survival was 80 percent, which was significantly lower than the 90 percent for those with TDT of less than two weeks.

"In summary, our study demonstrates that tumor size, cancer stage, and Medicaid insurance were predictors of mastectomy," Adepoju and colleagues write.