Relative survival varies by stage at diagnosis, from 98.7 to 25.9 percent for localized and distant stage, respectively 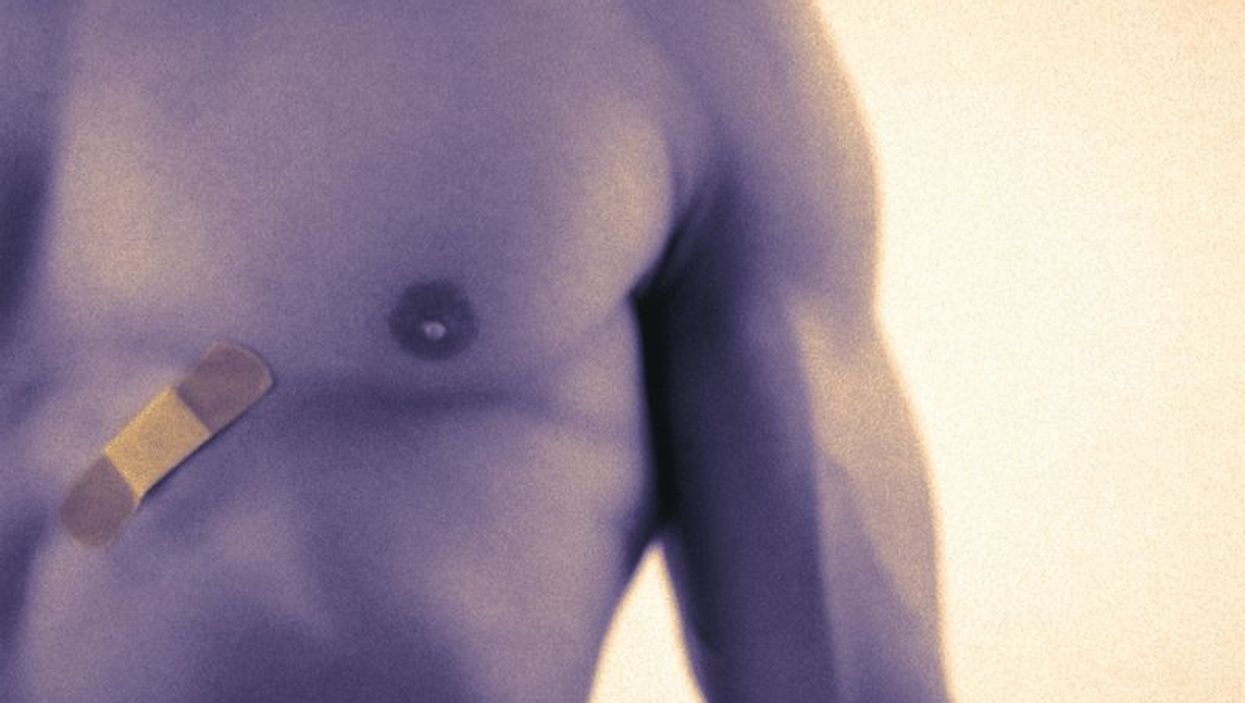 TUESDAY, Oct. 20, 2020 (HealthDay News) -- For men with a diagnosis of breast cancer during 2007 to 2016, the one- and five-year survival rates were 96.1 and 84.7 percent, respectively, according to research published in the Oct. 16 issue of the U.S. Centers for Disease Control and Prevention Morbidity and Mortality Weekly Report.

Taylor D. Ellington, M.P.H., from the CDC in Atlanta, and colleagues examined relative survival of men with breast cancer diagnosed during 2007 to 2016 by race/ethnicity, age group, stage at diagnosis, and U.S. Census region using data from the National Program of Cancer Registries.

The researchers found one- and five-year survival rates of 96.1 and 84.7 percent, respectively, for men who received a diagnosis of breast cancer during 2007 to 2016. Relative survival varied most by stage at diagnosis among the characteristics examined, with five-year relative survival of 98.7 versus 25.9 percent for cancers diagnosed at localized versus distant stage.