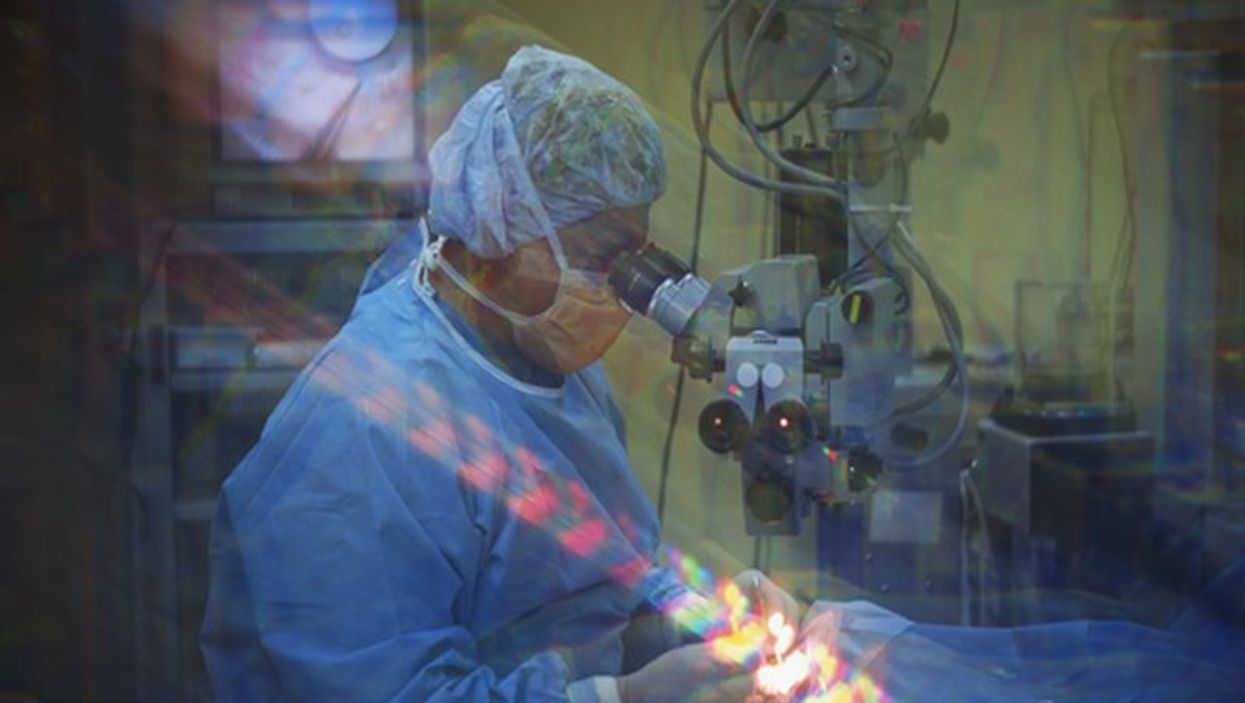 Abigail S. Caudle, M.D., from the University of Texas MD Anderson Cancer Center in Houston, and colleagues conducted a prospective study of patients with biopsy-confirmed nodal metastases with a clip placed in the sampled node. Patients underwent axillary surgery after neoadjuvant therapy and the pathology of the clipped node and other nodes was compared. Patients undergoing targeted axillary dissection (TAD) had sentinel lymph node dissection (SLND) and iodine-125 seed localization for selective removal of the clipped node. In patients undergoing complete axillary lymphadenectomy (ALND), the false-negative rate (FNR) was determined.

The researchers found that 191 of 208 patients enrolled in the study underwent ALND; 63 percent had residual disease. Metastases were revealed with the clipped node in 115 patients, with a FNR of 4.2 percent for the clipped node. The FNR was 10.1 percent in the 118 patients undergoing SLND and ALND, including seven false-negative events in 69 patients with residual disease. The FNR was reduced to 1.4 percent with addition of evaluation of the clipped node (P = 0.03). In 85 patients, TAD was performed followed by ALND, with an FNR of 2.0 percent.