Study examines factors associated with initiation and persistence of treatment 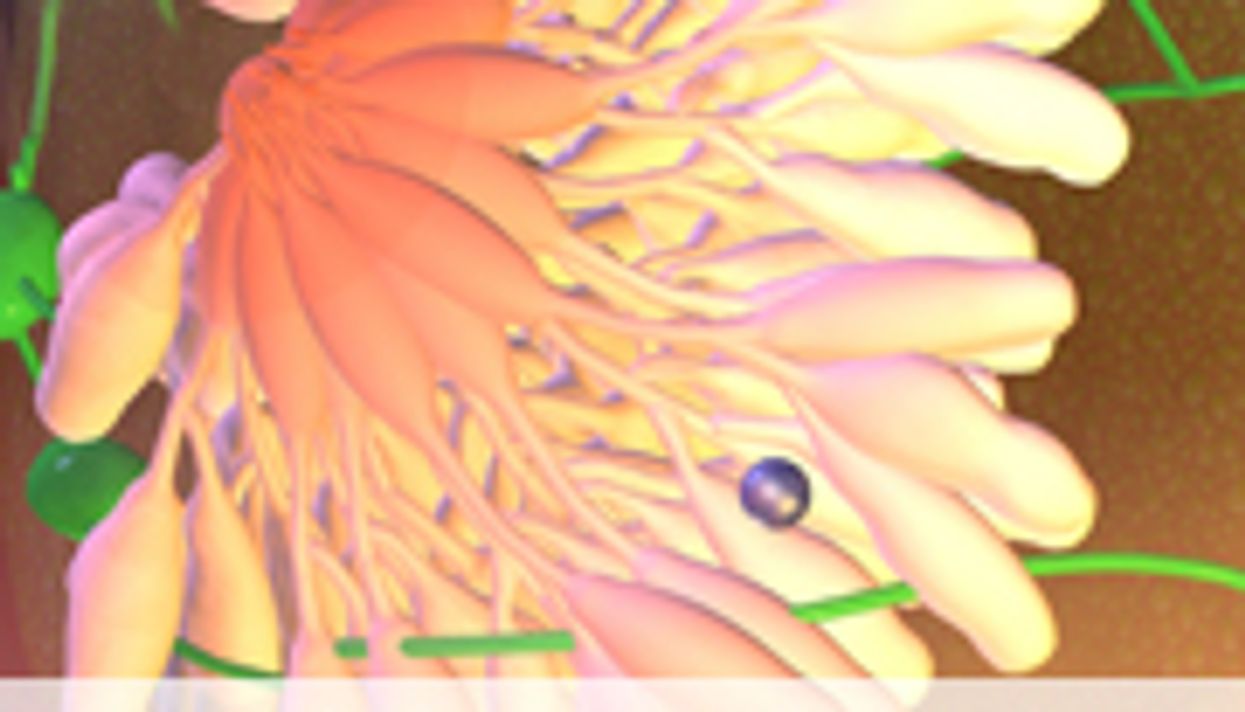 TUESDAY, April 16 (HealthDay News) -- About 25 percent of women with breast cancer either never initiate adjuvant endocrine treatment or stop treatment prematurely, according to a study published in the March issue of Breast Cancer Research and Treatment.

Christopher R. Friese, R.N., Ph.D., from the University of Michigan in Ann Arbor, and colleagues surveyed 743 women with breast cancer who were eligible for adjuvant endocrine therapy at nine months and four years after diagnosis. The women were asked if they had initiated therapy, terminated therapy, or were currently receiving therapy in the four-year survey.

"Enhanced patient education about potential side effects and the effectiveness of adjuvant endocrine therapy in improving outcomes may improve initiation and persistence rates and optimize breast cancer survival," Friese and colleagues conclude.