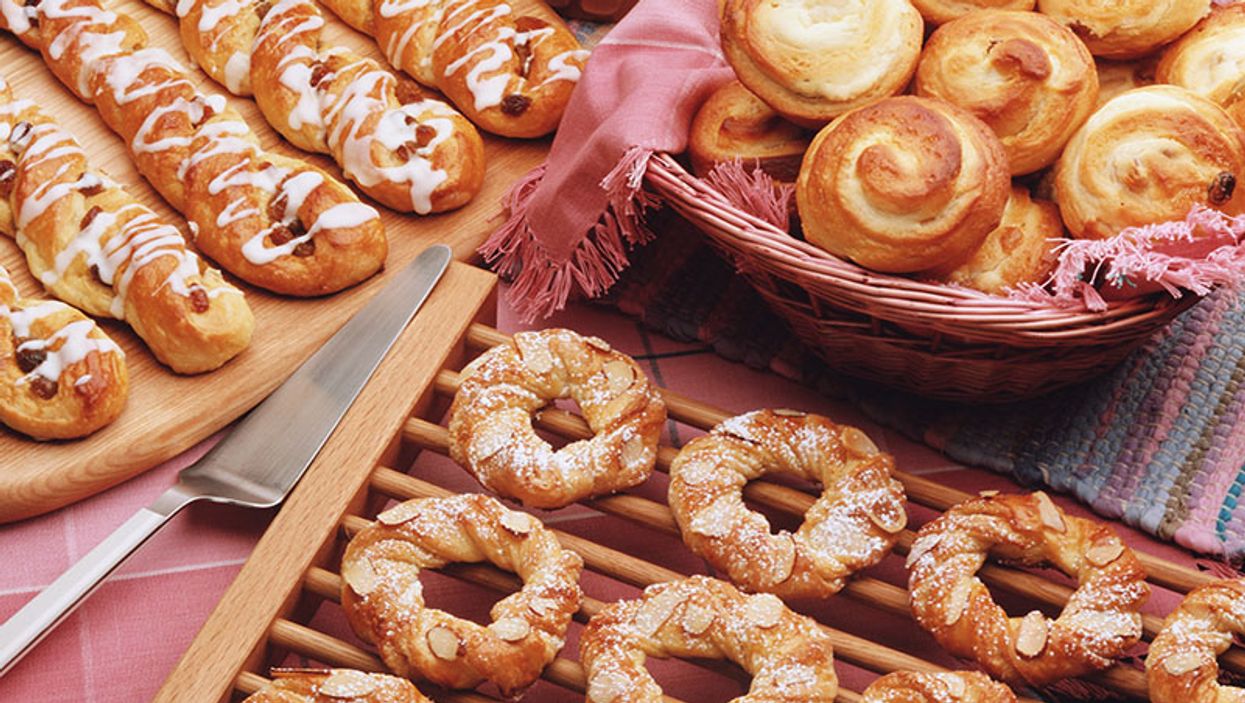 WEDNESDAY, April 6, 2016 (HealthDay News) -- Consumption of processed carbohydrates and sugary drinks may affect risks of breast and prostate cancers, according to findings presented at the American Society for Nutrition's Scientific Sessions & Annual Meeting at Experimental Biology 2016, held from April 2 to 6 in San Diego.

The new findings are based on 3,184 U.S. adults whose diet habits and cancer rates were tracked for more than 20 years. During that time, 565 people were diagnosed with cancer.

Compared with men who never drank sugary beverages, those who had them a few times a week showed more than triple the risk of developing prostate cancer. Prostate cancer risk was also heightened among men whose diets were generally high in glycemic load. The study also implicated processed lunch foods, including pizza, deli meats, and burgers. Men who ate those foods four or more times a week were twice as likely to develop prostate cancer, compared to men who had them no more than once a week, the researchers found.