Uptake of preventive therapy low among those with strong concerns about tamoxifen, meds in general 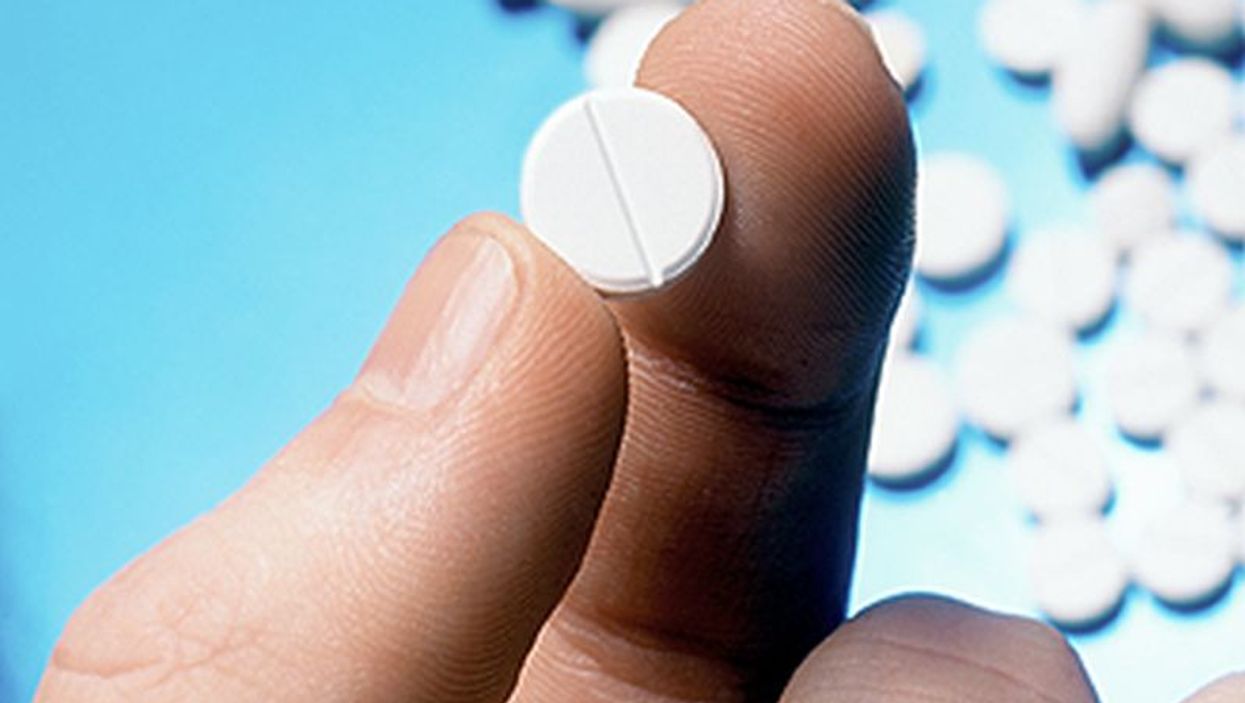 FRIDAY, Dec. 14, 2018 (HealthDay News) -- Beliefs about medication are associated with uptake of tamoxifen as a preventive therapy among women at increased risk for breast cancer, according to a study published online Dec. 2 in Clinical Breast Cancer.

Rachael Jane Thorneloe, Ph.D., from the University of Leeds in the United Kingdom, and colleagues surveyed 732 women attending an appointment to discuss breast cancer risk. Just more than half (55.7 percent) completed the Beliefs About Medicines and the Perceived Sensitivity to Medicines questionnaires.

The researchers found that at three months, uptake of tamoxifen was 14.7 percent. One in five women (19.4 percent) reported a strong need for tamoxifen. A two-group model was supported by model fit statistics. Both groups held weak beliefs about their need for tamoxifen for current and future health. However, group 2 (38 percent of the sample) reported stronger concerns about tamoxifen and medicines in general and stronger perceived sensitivity to the negative effects of medicines compared with group 1 (the other 62 percent of the sample). For women in group 1, those with low necessity and lower concerns were more likely to initiate tamoxifen (18.3 percent) versus those in group 2 with low necessity and higher concerns (6.4 percent).

One author disclosed financial ties to Novartis and one to Luto Research.