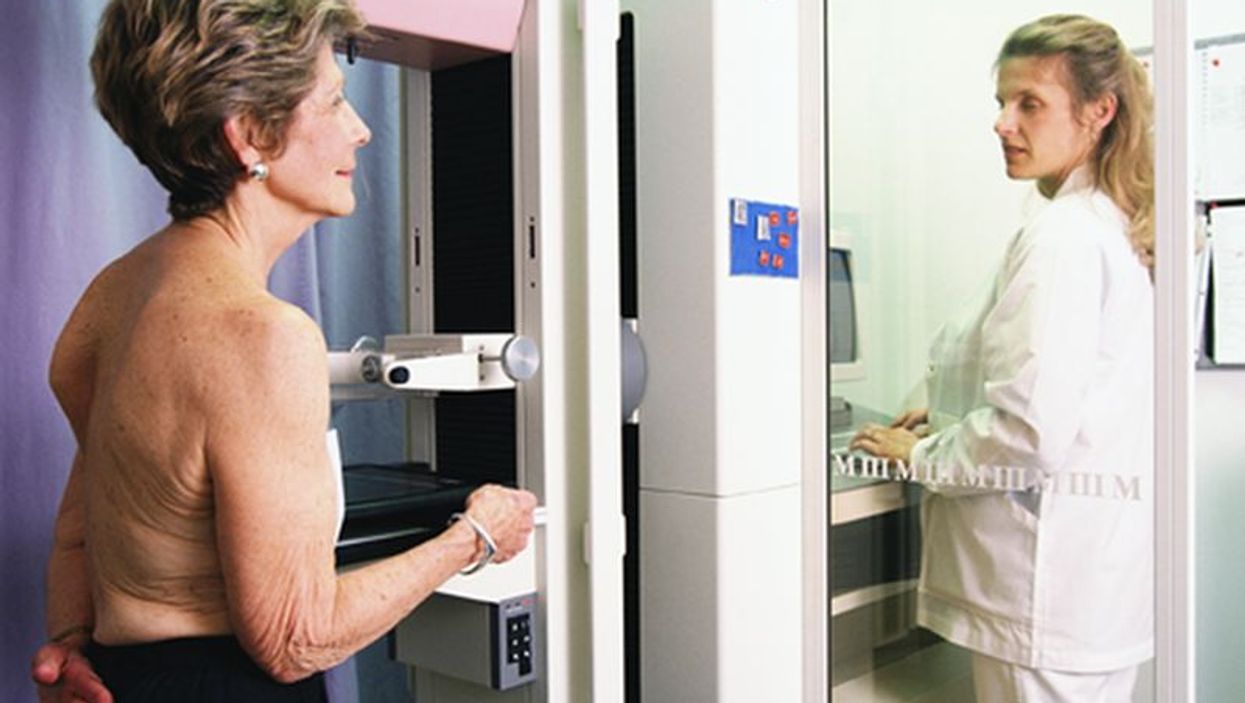 Angela B. Mariotto, Ph.D., from the National Cancer Institute in Bethesda, Maryland, and colleagues presented a novel method for estimating the risk for recurrence. The method was based on an illness-death process coupled with a mixture cure model. The risk for recurrence was inferred from the estimated survival among the noncured fraction as well as published data on survival after recurrence. The method was applied to disease-specific survival curves from female breast cancer cases without a prior cancer diagnosis.

The researchers found a higher risk for recurrence among women who were diagnosed with breast cancer at an older age or in an earlier period (1992-1999 versus 2000-2013), had a more advanced stage of disease, or had hormone receptor (HR)-negative tumors. The projected percent recurring within five years was 2.5, 9.6, and 34.5 percent for stages I, II, and III HR-positive tumors and 6.5, 20.2, and 48.5 percent for stages I, II, and III HR-negative tumors among women diagnosed at ages 60 to 74 years in 2000 to 2013. Soon after diagnosis, HR-positive cases had a lower risk for recurrence, but their risk persisted longer than that of HR-negative cases. The results showed a high degree of robustness to model assumptions.

"We anticipate that the approach will be applicable to other cancers, in particular those amenable to mixture cure modeling, enhancing our understanding of the burden of cancer in the population," the authors write.