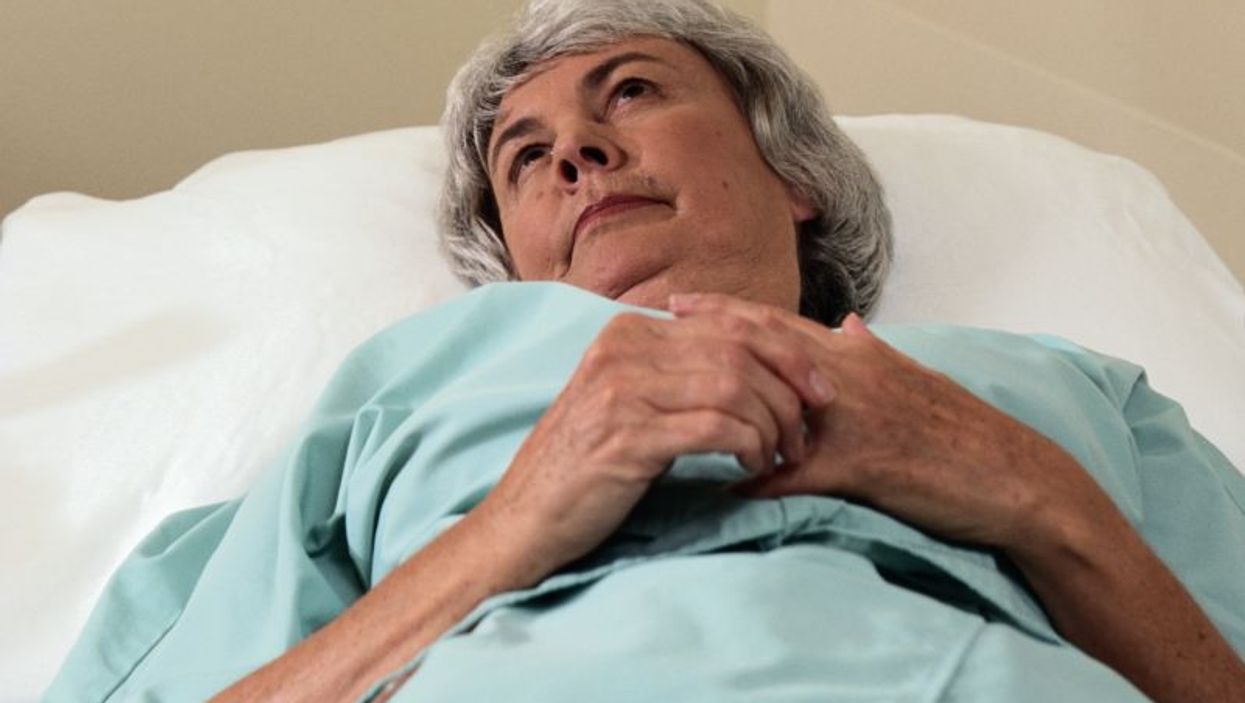 THURSDAY, Oct. 31, 2019 (HealthDay News) -- For older patients with ductal carcinoma in situ (DCIS) who undergo breast-conserving surgery (BCS), sentinel lymph node biopsy (SLNB) is not associated with improvements in long-term outcomes, according to a study published in the December issue of JNCI Cancer Spectrum.

Peiyin Hung, Ph.D., from the University of South Carolina in Columbia, and colleagues analyzed data for 12,776 women, aged 67 to 94 years, diagnosed during 2001 to 2013 with DCIS who underwent BCS from the U.S. Surveillance, Epidemiology, and End Results-Medicare dataset. The authors sought to examine whether SLNB improved long-term outcomes. Overall, 15.6 percent of the women underwent SLNB (median follow-up, 69 months).

The researchers observed no significant difference between patients with and without SLNB in terms of treated recurrence (3.9 versus 3.7 percent; P = 0.62), ipsilateral invasive occurrence (1.4 versus 1.7 percent; P = 0.33), or breast cancer mortality (1.0 versus 0.9 percent; P = 0.86). SLNB was not significantly associated with treated recurrence, ipsilateral invasive occurrence, or breast cancer mortality with Mahalanobis-matching and competing-risks survival analyses (P ≥ 0.27).

"Our study adds to the supporting evidence of current treatment guidelines that surgeons should avoid SLNB for women age 67 to 94 years with DCIS who undergo BCS as their initial treatment," the authors write.