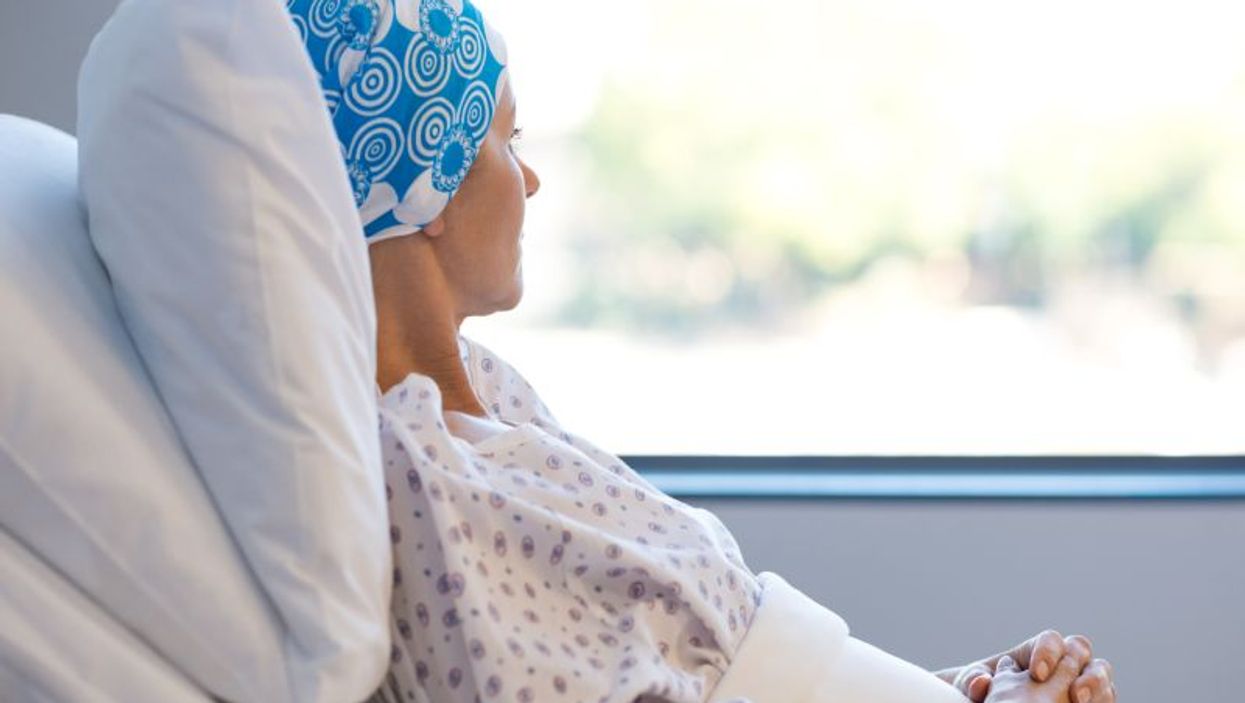 WEDNESDAY, Dec. 5, 2018 (HealthDay News) -- Delaying initiation of adjuvant chemotherapy in triple-negative breast cancer (TNBC) patients more than 30 days after surgery is associated with a decrease in survival, according to a study presented at the annual San Antonio Breast Cancer Symposium, held from Dec. 4 to 8 in Texas.

Zaida Morante, M.D., from the Instituto Nacional de Enfermedades Neoplásicas in Lima, Peru, and colleagues analyzed data from the medical records of 687 TNBC patients who received adjuvant chemotherapy between 2000 and 2014. The authors sought to evaluate the influence of time to chemotherapy (TTC) on survival outcomes for TNBC patients.

"Our data show that it must be a priority for patients with triple-negative breast cancer to begin adjuvant chemotherapy within 30 days of completing surgery," Morante said in a statement. "After this period of time, the benefit of the chemotherapy is significantly diminished."