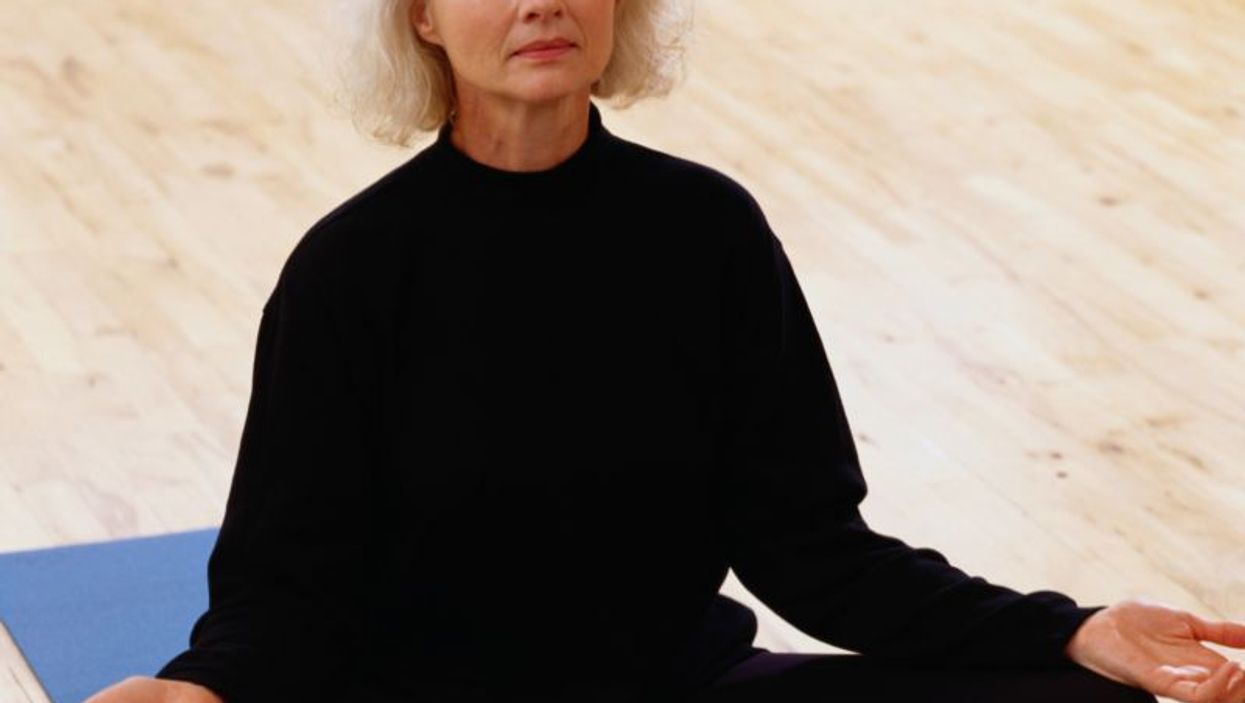 WEDNESDAY, Oct. 3, 2018 (HealthDay News) -- For breast cancer survivors, treatment and age-related phenotypes and genotypes are associated with a longitudinal decrease in cognitive function, according to a study published online Oct. 3 in the Journal of Clinical Oncology.

The researchers found that treatment correlated with longitudinal cognition scores: Worse APE scores were seen for survivors receiving chemotherapy, while those initiating hormonal therapy had lower LM scores at 12 months compared with other groups. There was variation in the group-by-time differences based on APOE genotypes; only ε4+ survivors on hormone therapy had short-term decreases in adjusted LM scores. The three-way interaction was not significant for APE, but scores were significantly lower for ε4+ survivors exposed to chemotherapy at 24 months compared with ε4+ controls (−0.40 versus 0.01). On all cognitive measures, increasing age correlated with lower baseline scores; frailty correlated with baseline APE and self-reported decline.

"These data could inform treatment decision-making and survivorship care planning," the authors write.