See What HealthDay Can Do For You
Contact Us
October 16, 2015

Highest proportion of patients opts for lumpectomy and radiation therapy 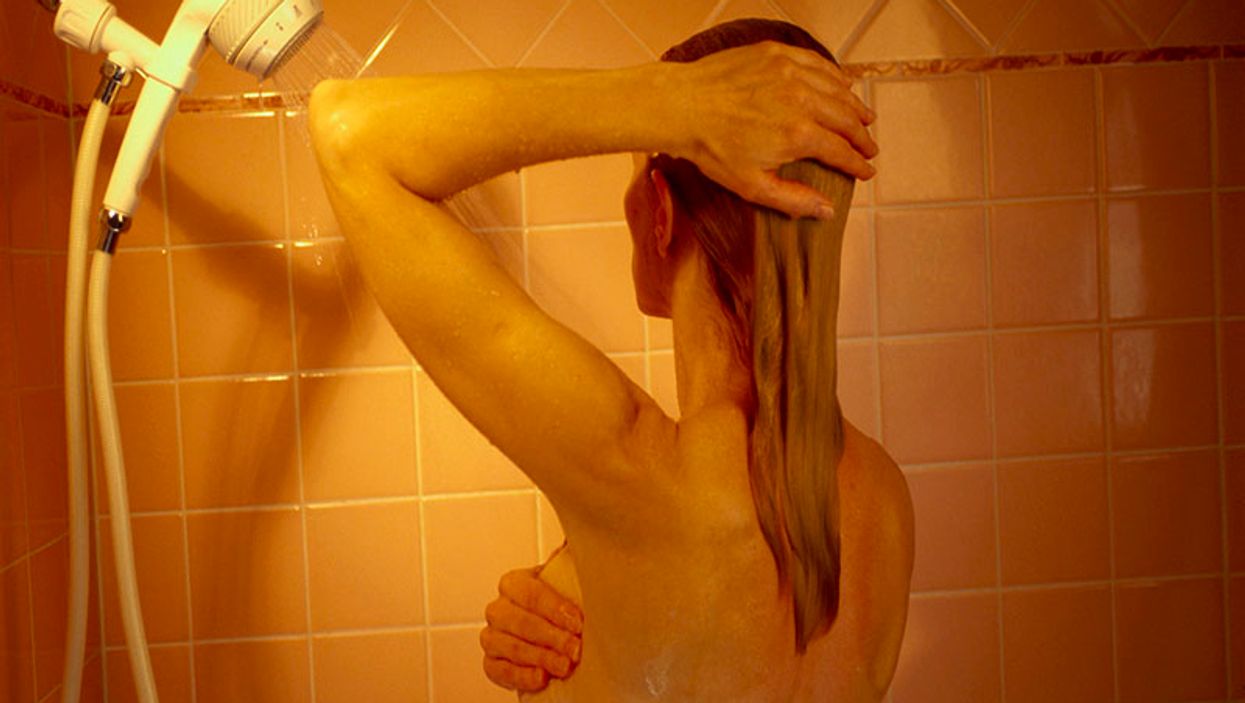 FRIDAY, Oct. 16, 2015 (HealthDay News) -- There were substantial shifts in treatment patterns for ductal carcinoma in situ (DCIS) from 1991 to 2010, with more women opting for lumpectomy and radiation therapy rather than single mastectomy, according to a study published online Sept. 30 in the Journal of the National Cancer Institute.

Mathias Worni, from Duke University Medical Center in Durham, North Carolina, and colleagues used data from the Surveillance, Epidemiology, and End Results (SEER) registry to identify patients diagnosed with DCIS from 1991 to 2010. Treatment pattern trends were analyzed to determine their impact on disease-specific survival (DSS) and overall survival (OS).